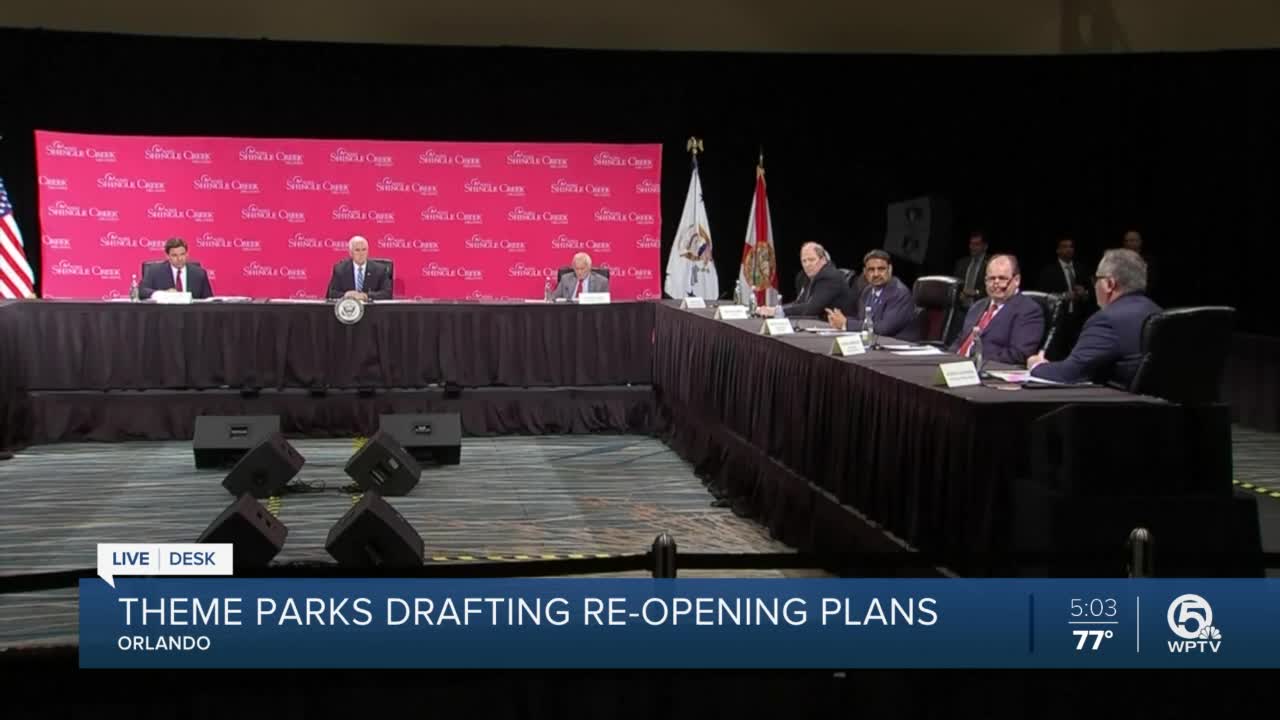 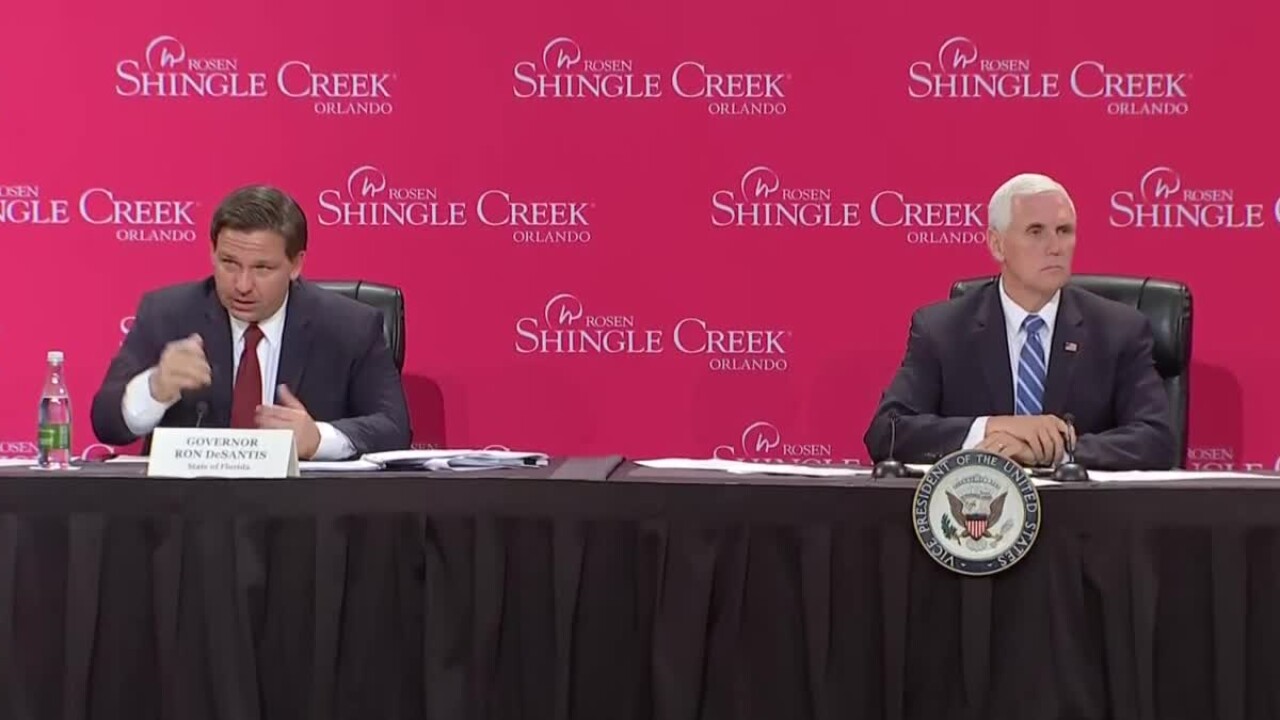 On Wednesday, Marc Swanson, the Interim Chief Executive Officer of SeaWorld Parks and Entertainment, said the Orlando theme park is aiming to reopen in June after being closed for months due to the coronavirus pandemic.

"From the time we get the approval, it's a couple weeks, two, three, four weeks to ramp up, get our employees back and get everybody in there," Swanson said. "We would probably be, obviously then, sometime in June."

Officials from Disney and Universal did not give a specific timeline for their estimated reopening dates.

Disney Springs, located near the four Walt Disney World theme parks in Central Florida, partially reopened on Wednesday with a limited number of stores and restaurants. It comes just days after Universal CityWalk Orlando partially reopened as well with restrictions.

"We've adopted a number of procedures in terms of safety, in terms of social distancing, in terms of sanitation," said John Sprouls, the Executive Vice President and Chief Administrative Officer for Universal Parks and Resorts. "We've asked our guests to participate in that."

Sprouls added that so far, CityWalk guests are cooperating with the guidelines, which include temperature checks, requiring everyone to wear face coverings, social distancing markings on the ground, and extra hand sanitizer stations.

"They're actually welcoming the opportunity to be able to get out. Get out and have a meal, walk around the lagoon, and get back to normal," said Sprouls.

"There's not a monopoly on safety. We all come together very well, and I think you're gonna see us employ some very similar safety protocols," said Swanson.

Shanghai Disneyland Park reopened on May 11 with only 20% capacity, and Disney officials said on Wednesday that their strategy has worked out well so far.

"It had a great response," said George Kalogridis, the President of Segment Development and Enrichment for Disney Parks, Experiences, and Products. "From a safety perspective, from a guest acceptance perspective, we had a great launch."

Kalogridis said they will take the lessons they've learned from the Shanghai Disneyland reopening and apply that in Florida.

"Those are the learnings for us that we'll certainly consider when we think about opening here," said Kalogridis.

"I really think Florida has set the pace," Pence said during a news conference outside a nursing home. "The way you deployed testing, the way you implemented and echoed federal guidance, it's commendable."

Florida is currently in "full Phase One" of its reopening strategy, meaning restaurants and retail stores can operate at 50% capacity indoors, and gyms and fitness centers can reopen.