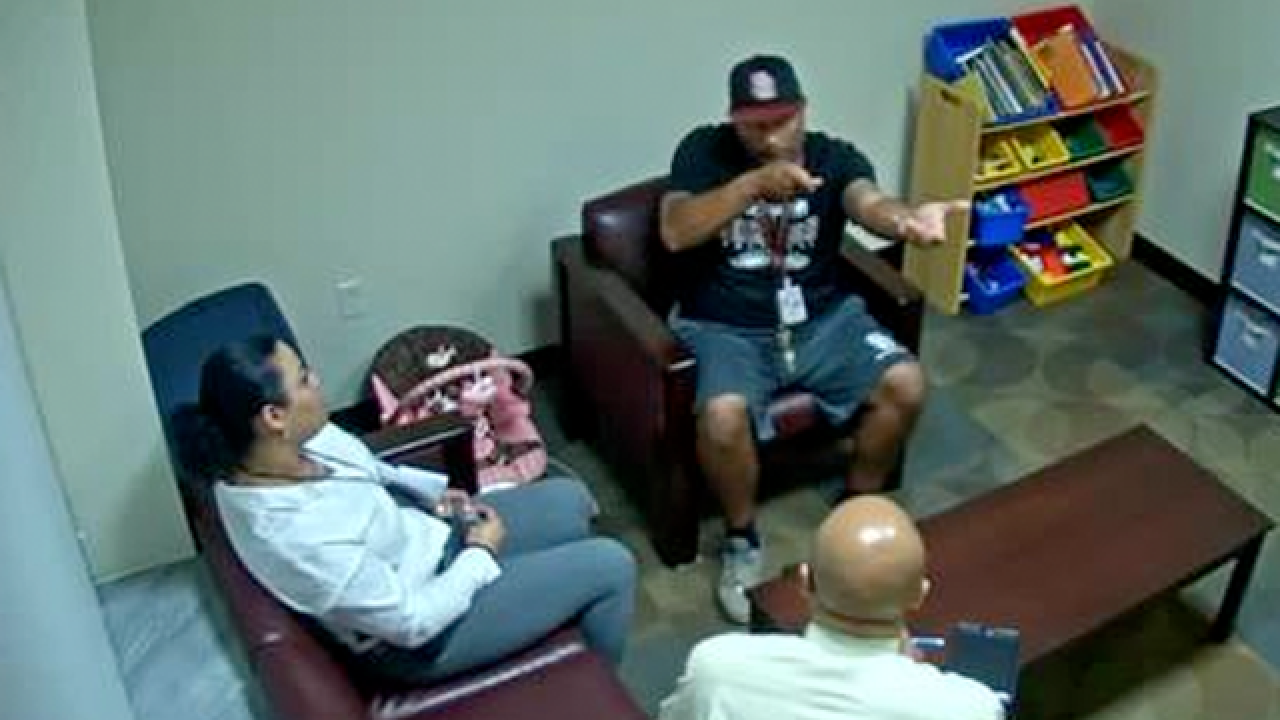 FORT LAUDERDALE, Fla. (AP) — The unarmed security monitor who first spotted the suspect before a shooting that killed 17 at a Florida high school is being dismissed from his job.

Medina told investigators he spotted suspect Nikolas Cruz enter the school Feb. 14 but didn't stop him, even though he recognized him as a potentially dangerous former student. He radioed ahead to Taylor, who hid in a closet.

It later came out that Medina was suspended last year for making sexual remarks to female students, including Meadow Pollack, who died in the massacre. A panel had recommended last year he be fired, but administrators kept him.