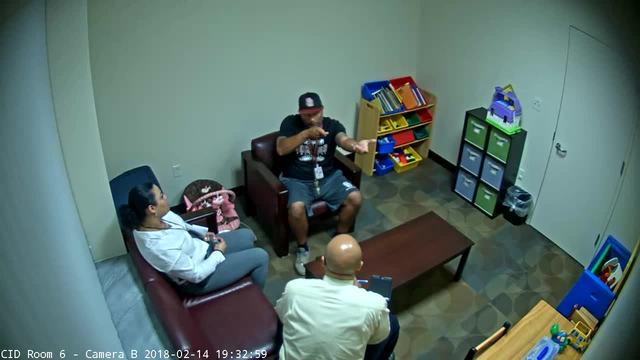 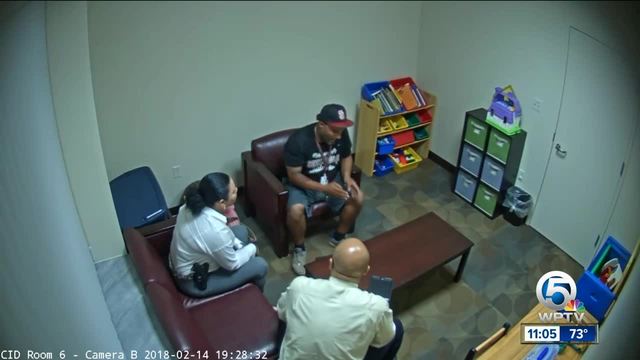 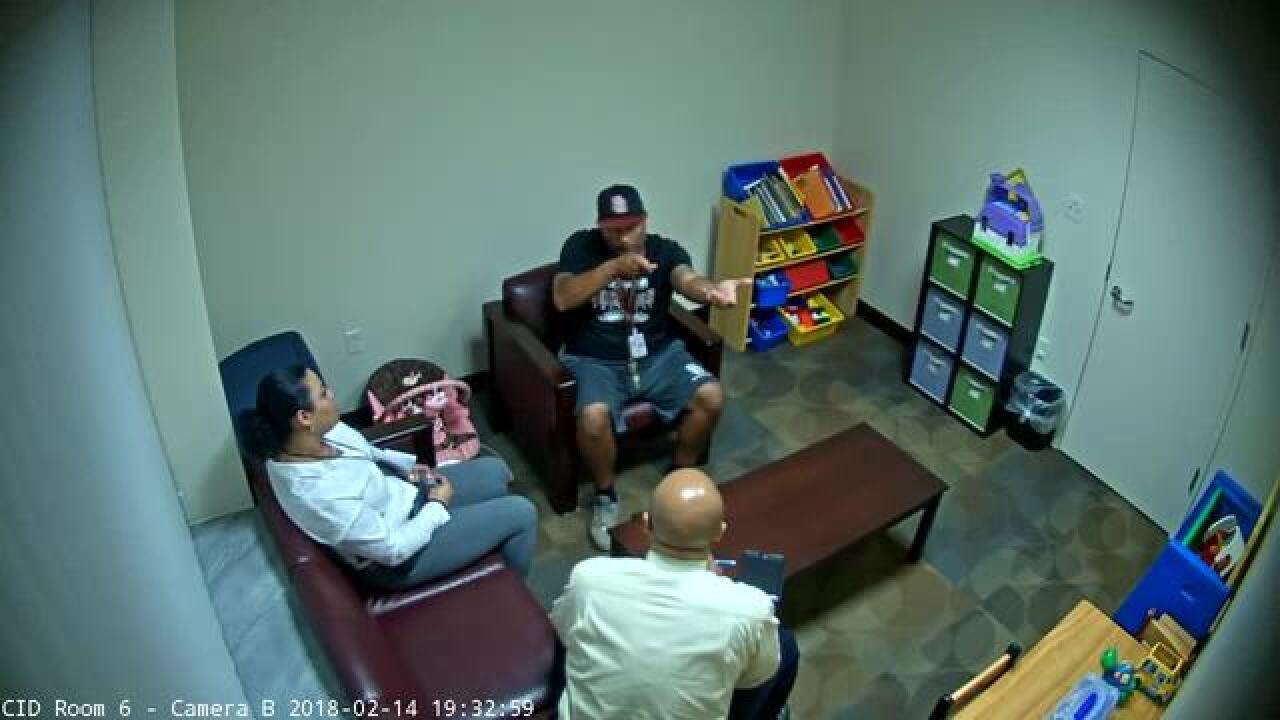 Medina, a baseball coach and campus monitor for the high school, was the first person to spot the accused Parkland shooter, Nikolas Cruz, enter the school’s campus on Feb 14.

“He's beelining. He's got his head down. He's on a mission,” Medina told Broward County Sheriff’s Office investigators in a recorded interview immediately after the shooting that killed 17 people.

The interview was provided to WPTV from the Broward County State Attorney’s Office and is part of evidence in Cruz’s case. Medina said he watched as Cruz got out of an Uber ride in front of the school.

“He sees my golf cart and he runs,” said Medina. “He starts running to the building, inside the building.”

Medina radioed to another security guard working inside the 1200 building, altering him to a suspicious person. Within less than a minute, he said he heard gunfire.

“After the first bang, I heard at least 15 bangs.” Medina said he informed the school resource officer, Deputy Scott Peterson, about the shooting.

Peterson has been criticized for not going inside the building to confront Cruz and appeared in an interview with NBC’s Savannah Guthrie.

Medina’s worked for the high school as a baseball coach for six years and a campus monitor for three years. The school recently had been training students and faculty to prepare for an active shooter situation, according to Medina.

“We had a meeting about him last year and we said if there's gonna be anybody who's gonna come to this school and shoot this school up, it's gonna be that kid.”

Medina recognized Cruz as a former student who had been kicked out for behavior issues. He said Cruz used to wear a camouflage mask to scare students and had “666” and a swastika on his backpack.

“He used to hide behind, like, poles and when people would walk by and he would go, aah.”

According to Medina, the other security guard inside the 1200 building saw Cruz go inside and hid inside a janitor’s closet when he heard gunfire.

“Now I really wish I would have stopped him before and we would have saved all this, but it really wasn't nothing I could do about that.”