3 men, 12-year-old boy rescued in the Gulf of Mexico 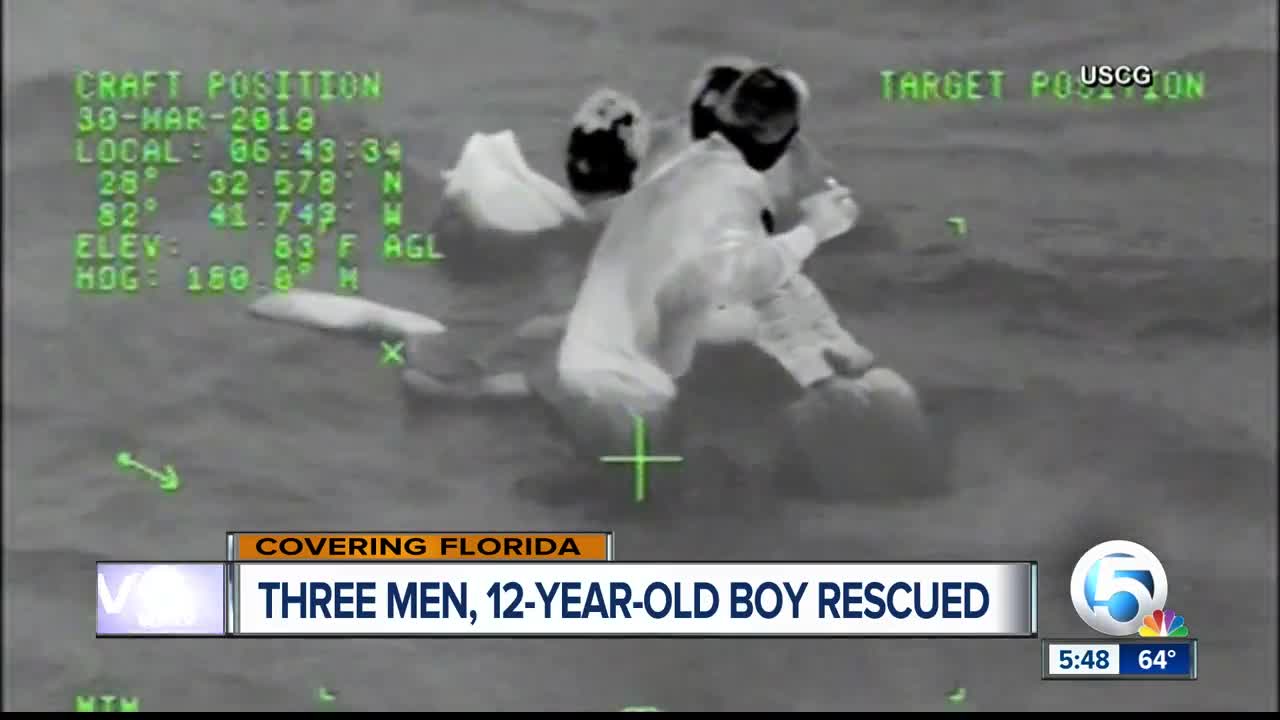 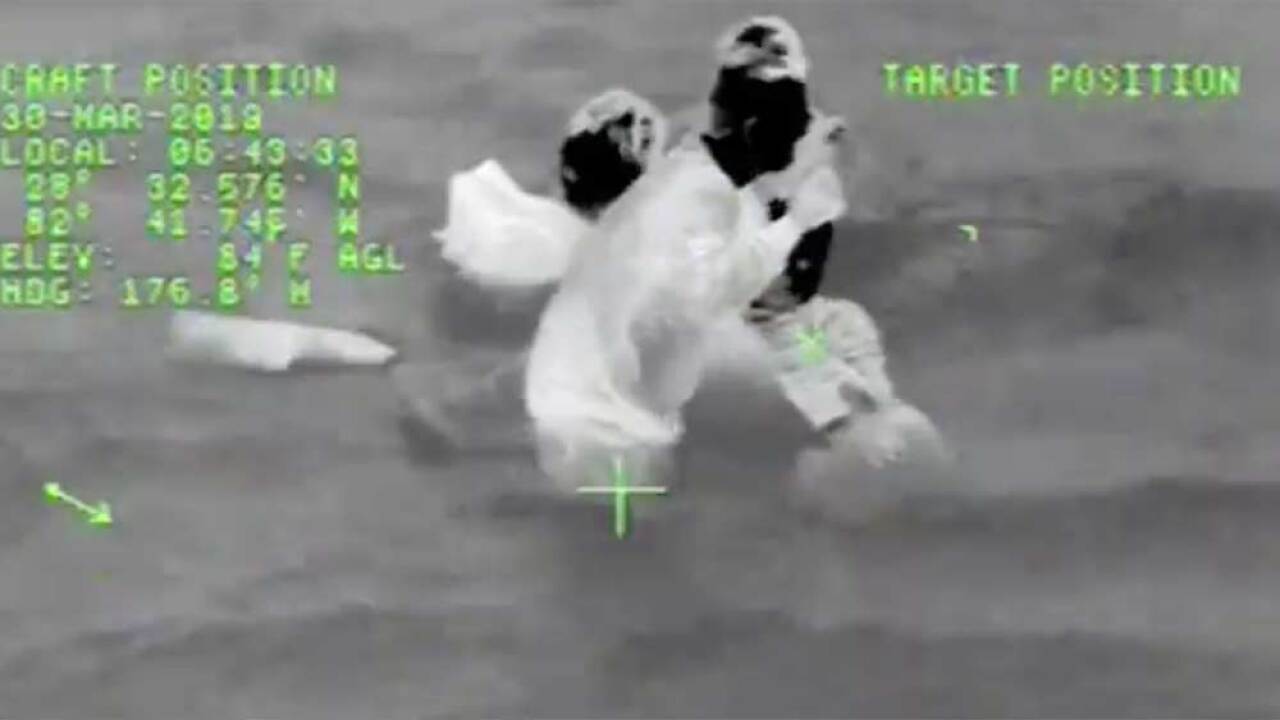 BAYPORT, Fla. — The Coast Guard rescued three men and a 12-year-old boy after their boat sank Saturday in the Gulf of Mexico.

At 5:41 a.m., the Coast Guard said they received a 911 transfer call from Hernando County, Florida, dispatch reporting three people and a child were in the water clinging to life jackets.

The boaters said they were fishing when their 14-foot boat sank.

A helicopter crew was launched and arrived on scene at 7:11 a.m., hoisting the boaters out of the water. The men and boy were transported to the air station and evaluated by paramedics. No one was hurt.

Rescued were Kenneth Oakleaf, 28, Matt Fried, 41, and Fried's 12-year-old son all from Weeki Wachee, Florida, along with David Johnson, 25, of Virginia Beach, Virginia.

Johnson, stated the boat sank because all the men moved to one side of the boat and the boat flipped.

He said thankfully the life jackets were placed in an easily accessible area, so they quickly floated to the top.