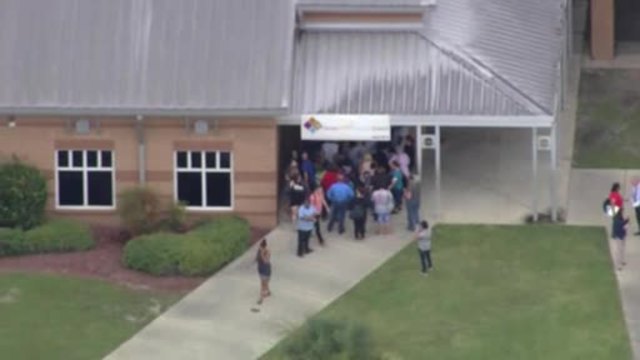 A student is in custody after at least one gun was found at West Port High School in Ocala. 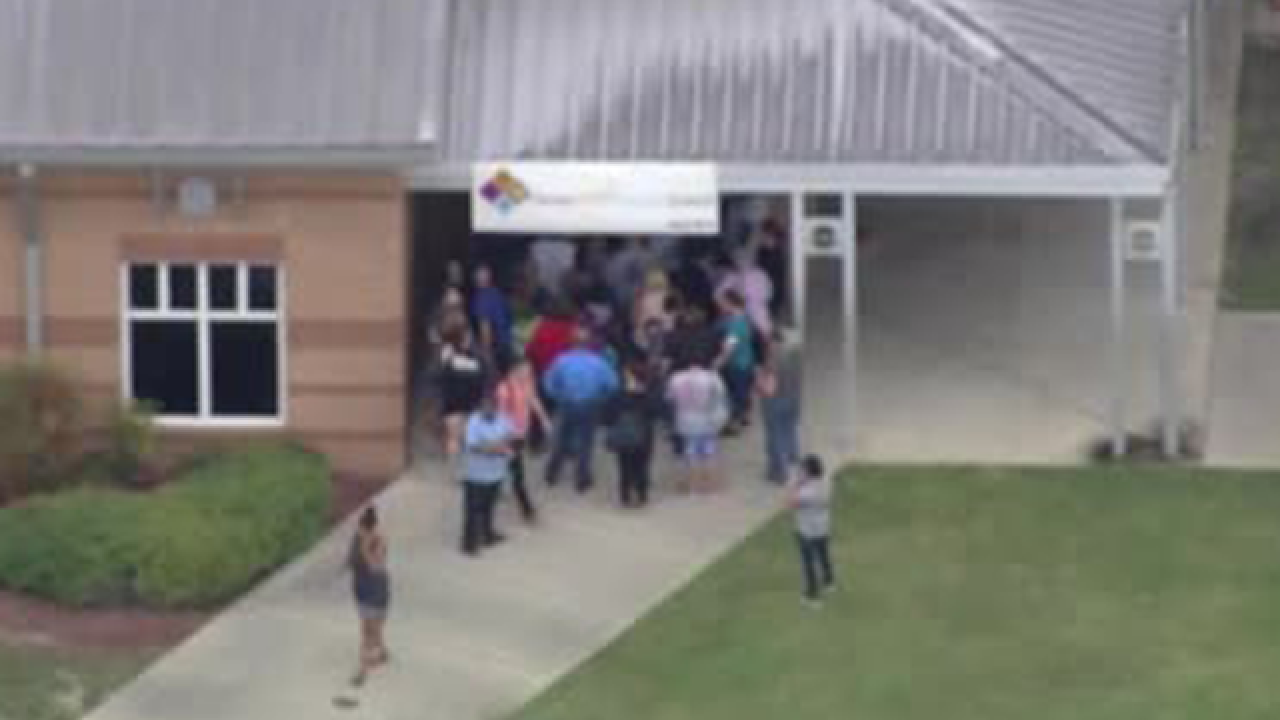 OCALA, Fla.-- Officials revealed that a tenth-grade student is in custody after a gun was found at West Point High School in Ocala.

A student told a school resource officer the tenth grader had a gun, according to authorities.

The officer removed the boy from class and discovered a pistol and a loaded magazine.

Ocala police said the magazine was not loaded into the gun.

The student was arrested and faces charges including possession of a firearm on school grounds.

A rumor surfaced that another student had a gun in his vehicle, but authorities investigated and found no evidence to support that rumor.