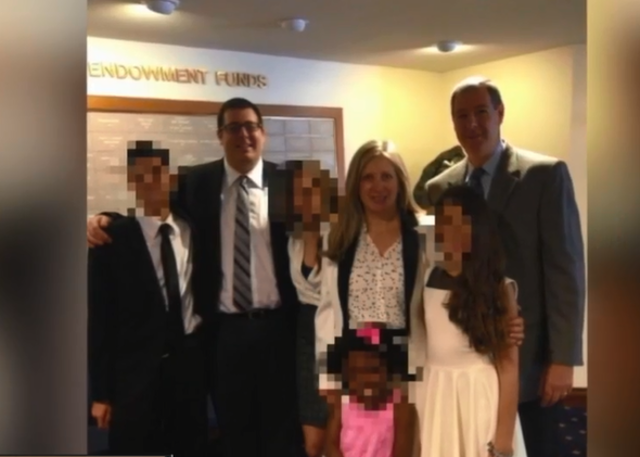 State leaders are calling it a crisis. The growing number of children in the foster care system 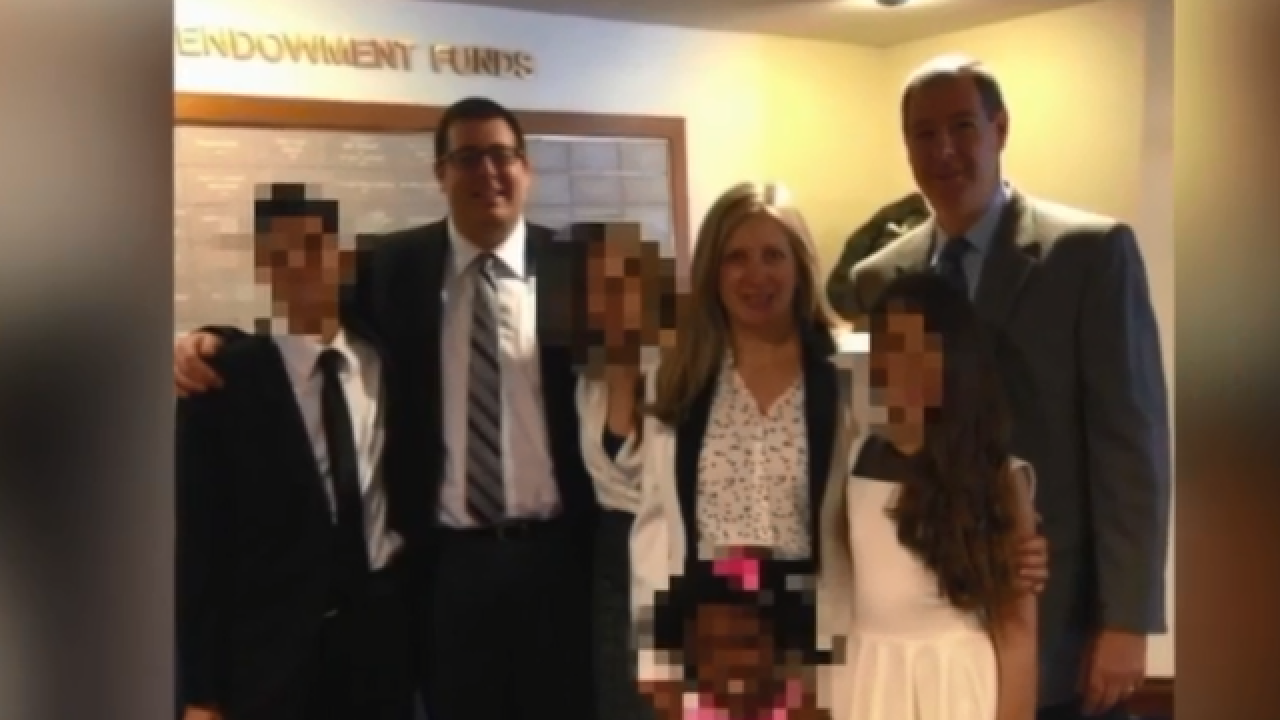 State leaders are calling the growing population of foster children a crisis. Local groups are hoping more people will open their hearts and reach out to help.

For the last nine years, Jeffrey Gordon's family has continued to grow.

"As a father as a human being it was just unbelievable," Gordon said.

He's talking about the day a 5-year-old girl left a lasting impression.

"She showed up at our front door, Joseline had nothing with her. I don't even think she had shoes," he recalled.

That day nine years ago was the first time Gordon and his family fostered a child. A decision the attorney and father of four made after seeing the system up close.

"I would hear stories in the family court division about children that need homes that were removed from their homes due to something their parents had done," he said.

Alan Abramowitz the Executive Director of the statewide Guardian ad Litem program says the problem is they're seeing fewer people like Gordon.

Abramowitz says in recent years the number of foster kids in the system has more than doubled. So now he and other advocates are trying to educate local lawmakers.

"We're approaching policymakers and the issues we are talking about are non-partisan," he said.

Gordon says he too is helping with the effort he believes if no one steps up this could become a crisis.

"If we don't help these kids I don't know who we should help, they're the ones who need us the most," he said.