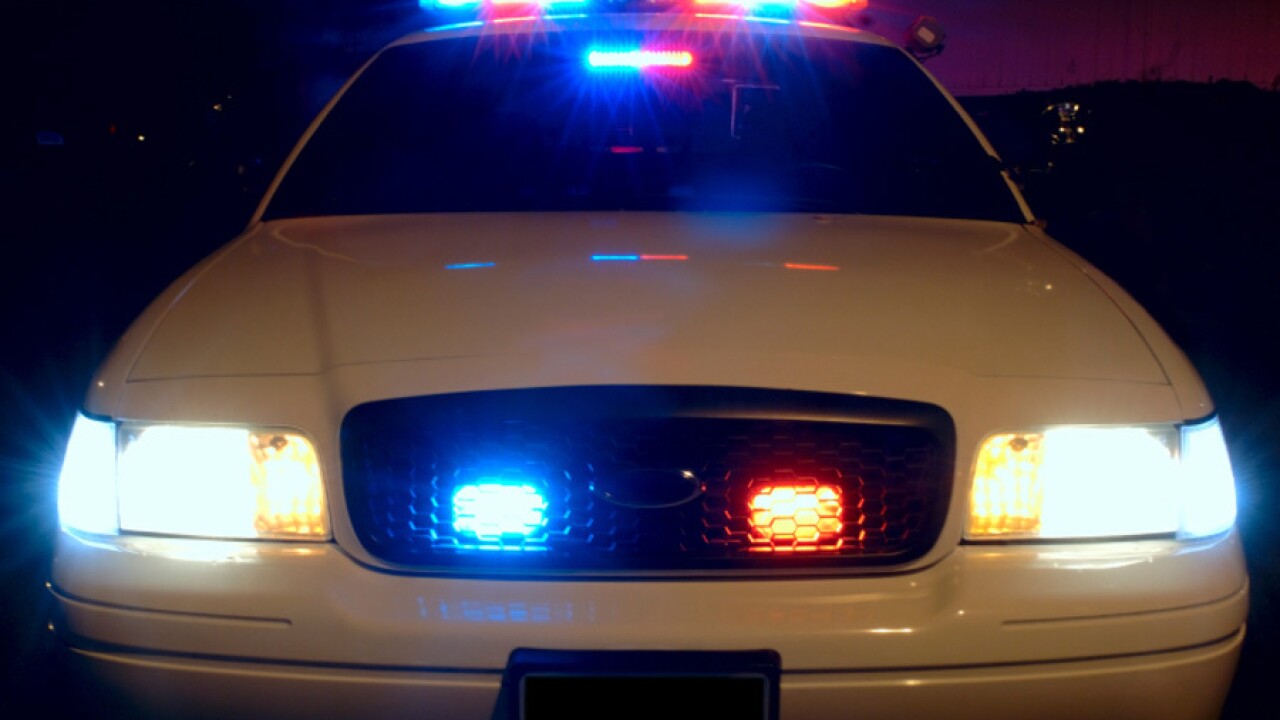 A spokeswoman for the Florida Department of Law Enforcement says the agency's special operations team was serving a warrant at a home in North Port on Friday night when a suspect confronted them with a machete.

Agents shot 57-year-old Fernando Mora. He was pronounced dead at the scene.

The agents involved have been placed on administrative leave pending an investigation in keeping with FDLE policy.