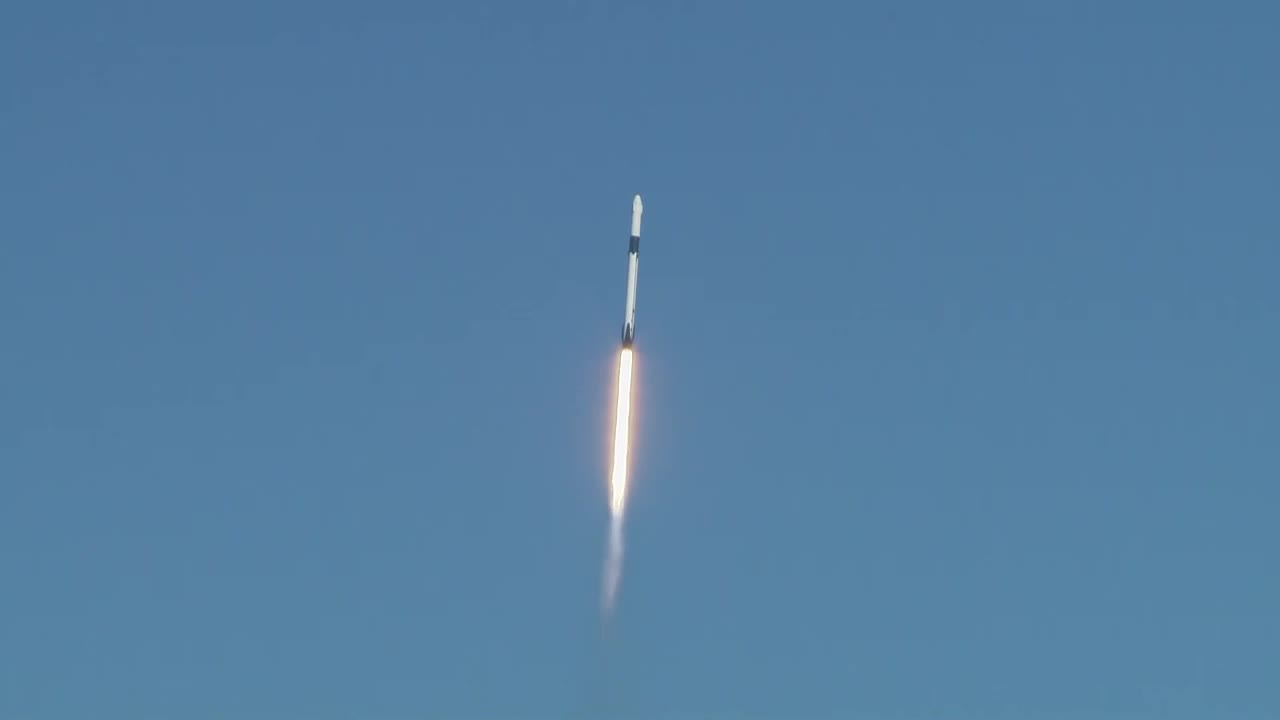 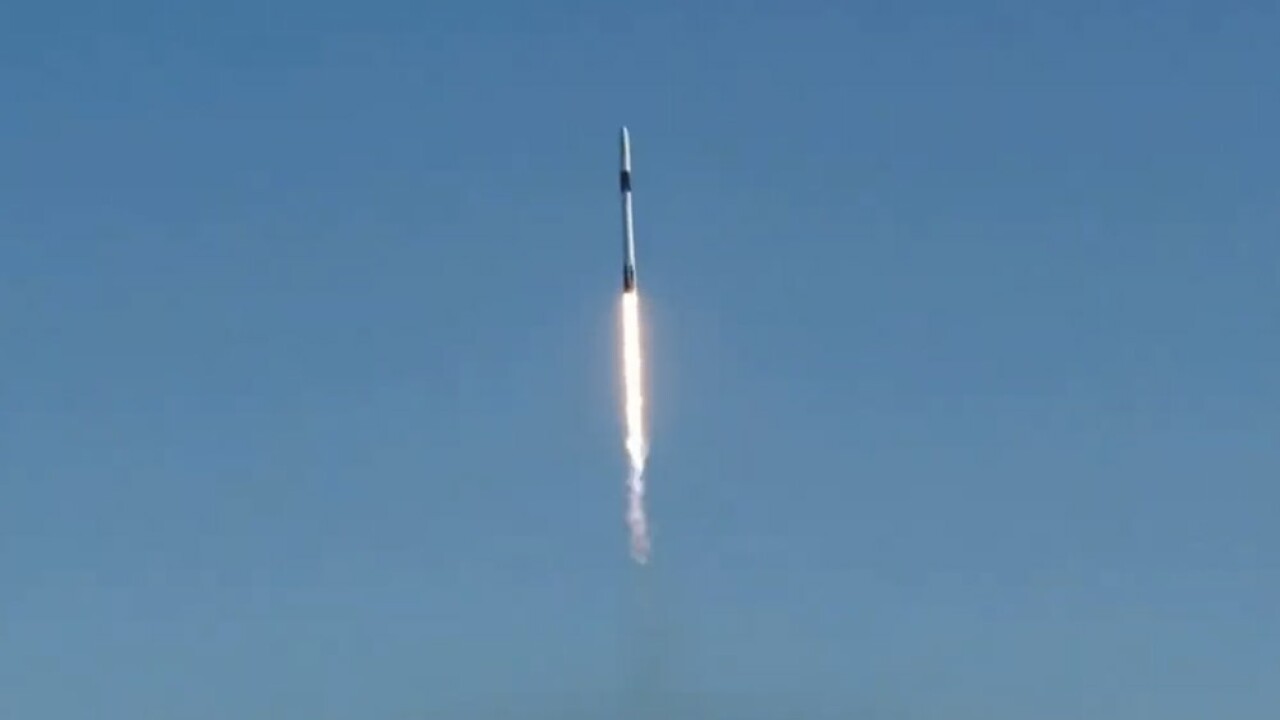 According to the Kennedy Space Center's website, the mission will resupply the International Space Station and deliver a Dragon capsule with science investigations, supplies, and equipment.

The rocket blasted off at 12:29 p.m. Thursday after a scheduled launch on Wednesday was scrubbed due to "upper altitude winds and high winds at sea."

The supplies going to the ISS include "mighty mice" for muscle study, a robot that's sensitive to astronauts' emotions, and a miniature version of a brewery's malt house.

The Dragon spacecraft will also deliver holiday goodies for the six residents at the ISS. The space station is currently home to three Americans, two Russians, and one Italian.

While the Falcon rocket is new, the recycled Dragon capsule is making its third trip to the orbiting lab, and should arrive there Sunday.

This is SpaceX's 19th supply run for NASA.