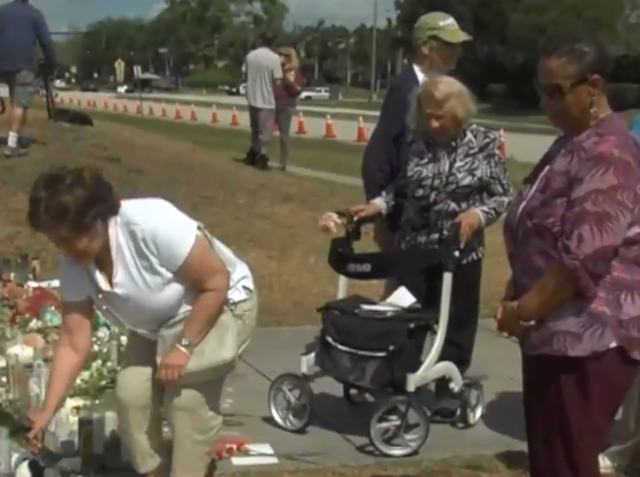 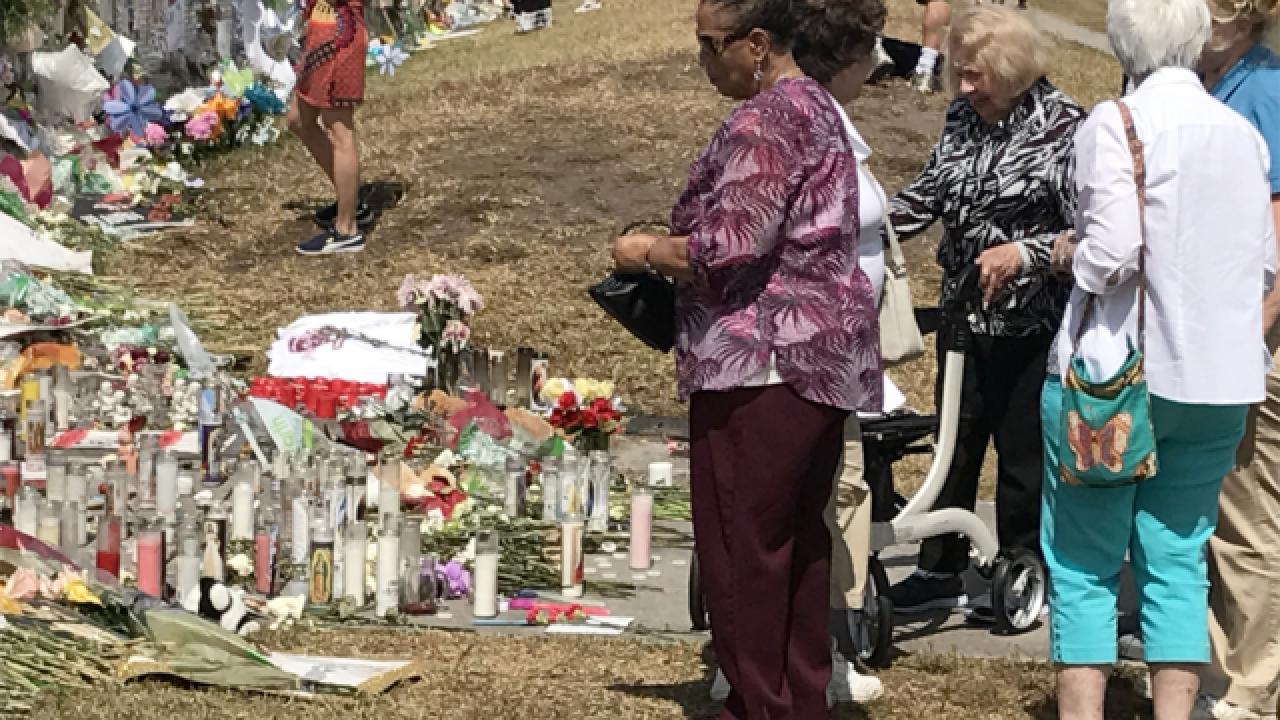 You've seen the marches in Washington, D.C. and in at Florida's Capitol. Students have captured the imagination of the nation because they say they feel unsafe and want to do something about it. Now, another generation impressed by these young people are joining the movement.

They might not be able to march in Washington, D.C. or Tallahassee, but one group of seniors from the Oakmonte Village of Davie Senior Living Community is taking action.

"We're still alive and we can still do things," said Sandra Trockman. "Because we are in a senior living, it doesn't mean that we're put away in a closet some place."

The seniors at Oakmonte Village plan to write letters to Congress and to President Trump to demand change and prevent another school shooting.

"We've been watching the news and seeing what the students are doing and we want them to know, we stand with them, we support them," said Trockman.

Trockman brought a rose in memory of her friend's grandson. Alex Schachter,14, was killed in the Douglas High School shooting. She says she will use her voice and her vote to send a message to Congress.

"Even though we're old, we can still speak out when we see something wrong happening," added Trockman. "Our votes still count."