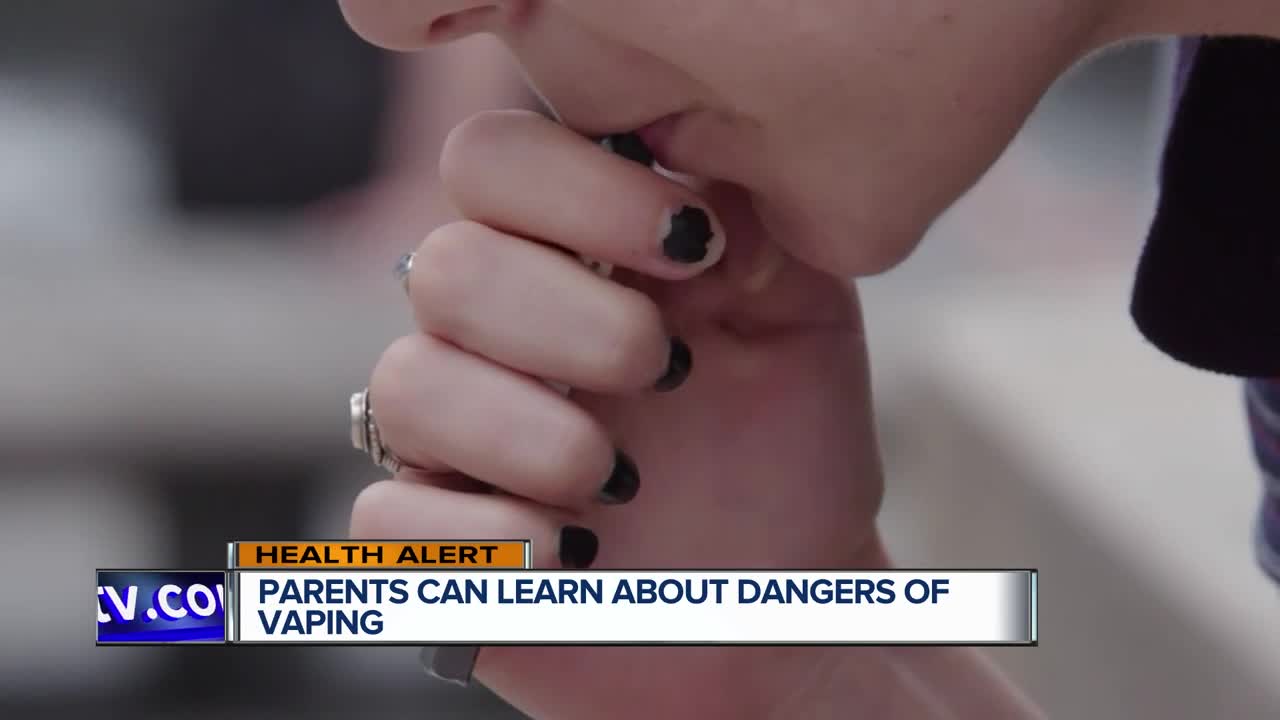 A local organization wants to let parents know how dangerous vaping can be. 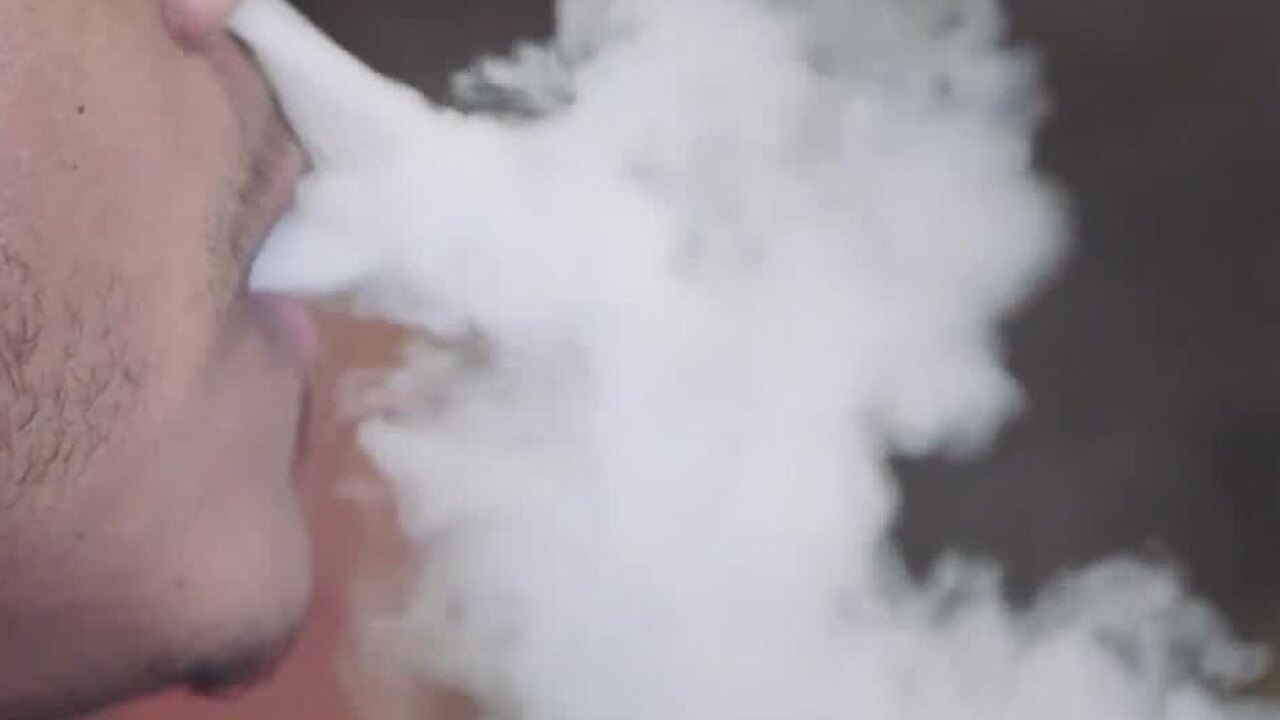 TALLAHASSEE, Fla.-- Florida has reported its first vaping-related death, but Gov. Ron DeSantis is taking a wait-and-see approach about the possibility of banning vaping.

During an appearance Thursday in Mexico Beach, DeSantis said the state continues to work with the federal Centers for Disease Control and Prevention on investigating mysterious vaping-associated pulmonary illnesses that public health officials are calling VAPI.

"If the run-of-the mill products (are) dangerous, then that’s something people need to know,” DeSantis said. “If it’s more the bootleg stuff, that’s important because if you try to ban the stuff that you can buy in a store and people really want to do it, they may go to the bootleg. I think all those are questions that need to be answered.”

The Centers for Disease Control and Prevention announced Thursday that there have been 12 vaping-related deaths nationwide, including one in Florida. Another 805 cases of lung injuries have been associated with the use of e-cigarettes or vaping products.

Most of the people suffering the illnesses have reported using e-cigarette products containing THC, the euphoria-inducing chemical in marijuana. However, illnesses also have been found in people who reported only using nicotine products. “No consistent e-cigarette or vaping product, substance, or additive has been identified in all cases, nor has any one product or substance been conclusively linked to lung disease in patients,” the agency said.

DeSantis said Florida is continuing to work with the CDC on a multi-state investigation but fears that it will be months before definitive findings are made. “But I think at that point we’ll be in a better situation to know like why --- all of a sudden --- we are having deaths from this,” he said. “Is that because it’s being mixed with ... other products or is there something defective in the run-of- the-mill stuff that’s going into the stores.”

The CDC issued a warning about the dangers of “severe pulmonary disease” associated with vaping on Aug. 30. On Sept. 6, it asked that consumers consider not using e-cigarette products during the investigation.