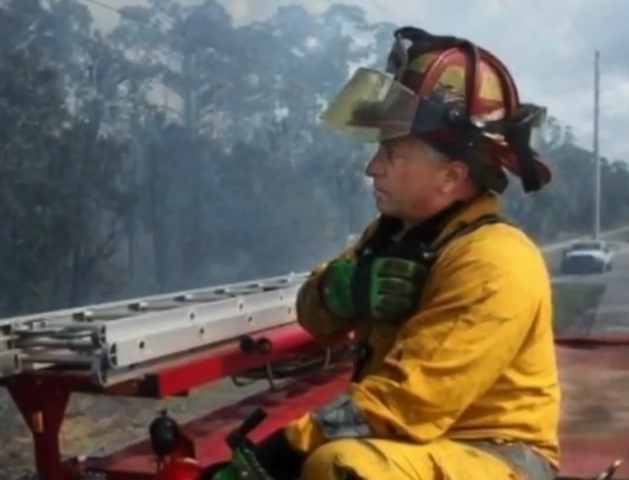 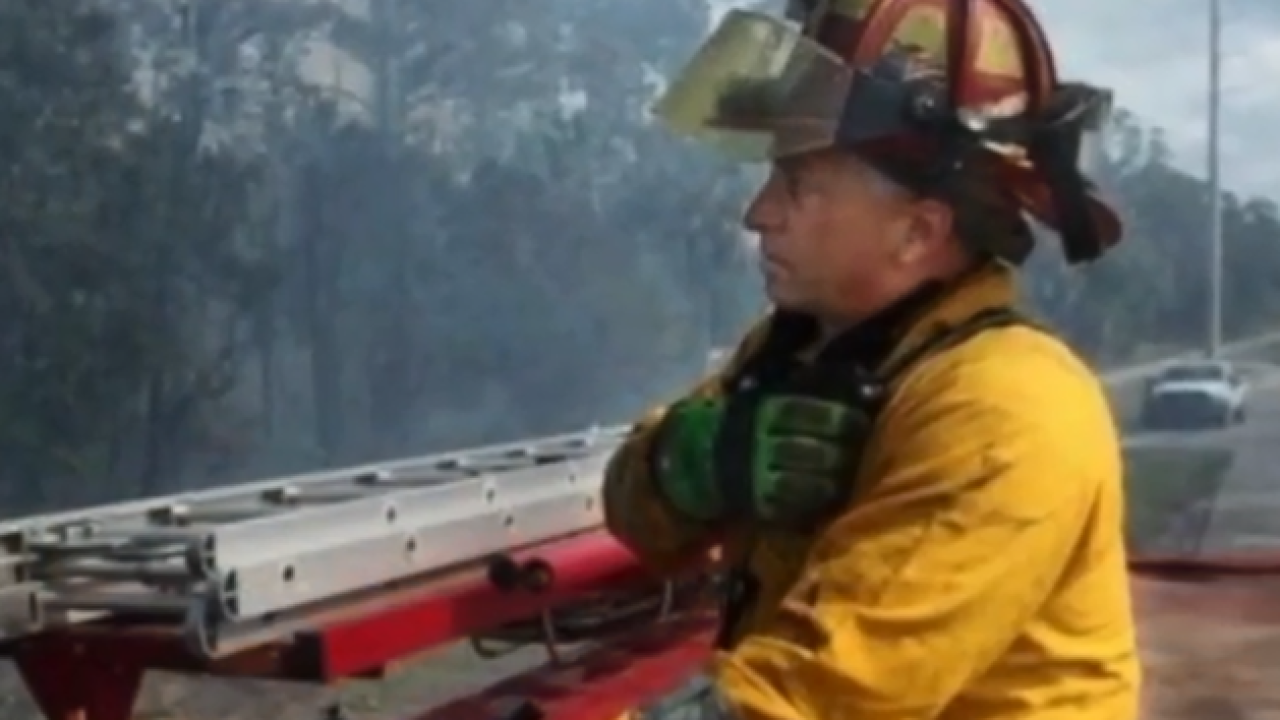 For Leslie Dangerfield it was four letters that turned her world upside down.

"PTSD is a beast, it ruins lives," Dangerfield said.

"He loved being a firefighter," she said.

But years of responding to tragedy started to take its toll.

"Little bouts of anger, little bouts of depression, talking about the job or certain calls that haunted him, but I never thought it would come to what it came to."

But then one day she got a call.

"He said I can't do this anymore it's haunting me, you're a good mom, you take care of the boys and I love you and he told me where to find him," she recalled. "And he drove out to a wooded area to a canal that we would visit with the dogs and he took his own life."

Since that day, Leslie along with other widows took action and recently they saw results. Starting in October, workers' compensation benefits will include Post Traumatic Stress Disorder.

"I was kind of like wow that's way overdue," John Kazanjian said.

Kazanjian is the president of the Police Benevolent Association. For decades he's worked as a Palm Beach County Sheriff's deputy and he says this legislation is life changing.

"It's going to help because if the individual claims a workman's comp issue and PTSD," he said. "So they can not send them to check fitness for duty and get rid of them because they're going to be covered under workman's comp."

He's hoping that this is just the beginning.

"This is a great foundation and we are just going to build off this," Kazanjian said.

A part of the new law includes informing new recruits about PTSD and its warning signs.

"These men and women put their lives on the line for all of you and now it's your turn to do for them," Dangerfield said.