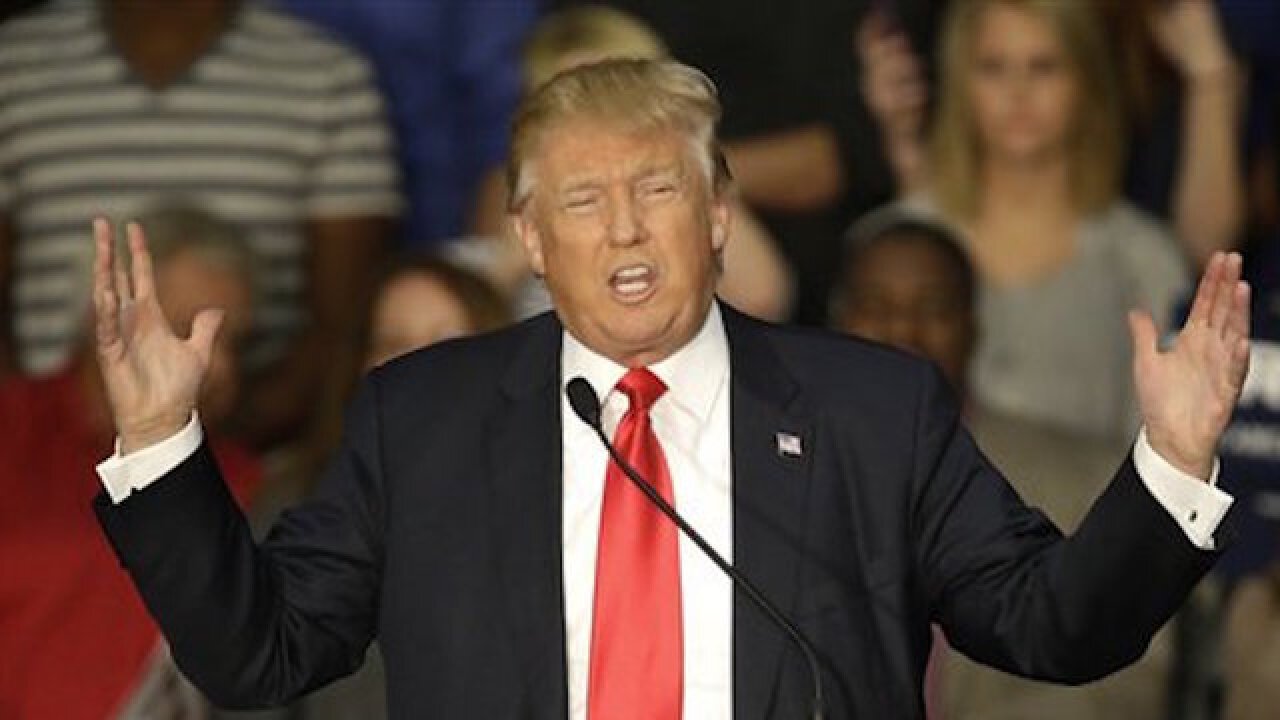 HOLLYWOOD, Fla. - President Donald Trump is expected to speak in front of thousands at the Israeli-American Council National Summit in Hollywood this Saturday evening.

It’s unclear exactly what Trump will discuss during his keynote address, however, considering the reason for the summit, Trump could talk about U.S.-Israel policy.

The Israeli American Council is a nonprofit group, focused on strengthen bonds between the peoples of the United States and the State of Israel, according to the mission statement on their website. They call themselves the fastest-growing American-Jewish organization in the U.S. and are based in Los Angeles.

Early into his presidency, Trump recognized Jerusalem as the capital of Israel and later moved the U.S. embassy there. Former presidents refused to do the same.

.@realDonaldTrump heads to Hollywood, Fla. tonight to give a keynote speech to the Israeli American Council's National Summit. I'm here with @WPTV photographer Elvis, waiting as thousands pour into the conference room. https://t.co/OirHlz4f1F

On Friday, the House passed a resolution in support of a two-state solution to the Israeli-Palestinian conflict. Trump previously expressed support for consideration of a one-state solution, again rejecting decades of American policy. Last month, Secretary of State Mike Pompeo announced that the U.S. will no longer consider Israeli settlements in the West Bank to be illegal. The move was praised by Israeli leaders and condemned by the Palestine government.

Trump may also address recent national events, including the recent shooting at the Naval Air Station Pensacola and the Democrats, who move closer to impeachment.

Trump will not participate as the House Judiciary Committee holds another hearing Monday and prepares specific allegations against him.

On Friday, the president ignored questions from reporters about whether he would accept Chairman Jerry Nadler's invitation.

Trump is also scheduled to speak beforehand at the Florida Republican Party's Stateman's Dinner in Aventura, but the event was not open to the press.