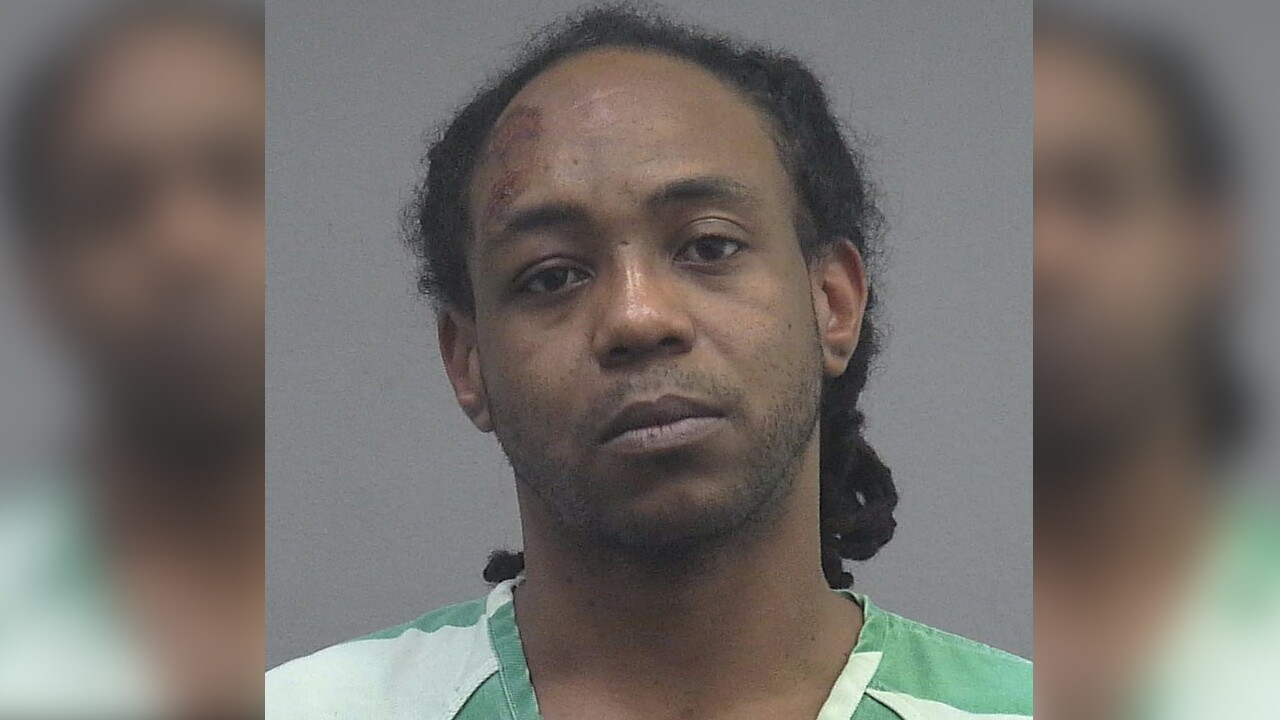 ST. PETERSBURG, Fla. (AP) - A Florida man is accused of kicking his friend to death during an attack that surveillance video showed went on for an hour and 19 minutes.

A bartender found Jenks' body in the parking lot around 4:40 a.m. He identified Jenks and Kristoff from surveillance video from nearby stores. He said both were regulars at the bar.

The footage showed the attack and police said in an affidavit that Jenks begged his friend to stop kicking him.

It wasn't clear what they fought about.

King was arrested as he rode a Greyhound bus along Interstate 75 south of Gainesville last week.