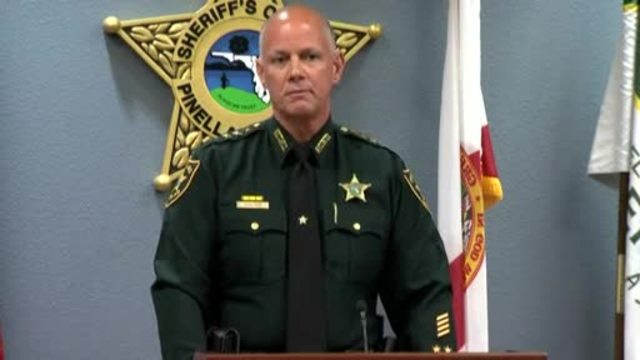 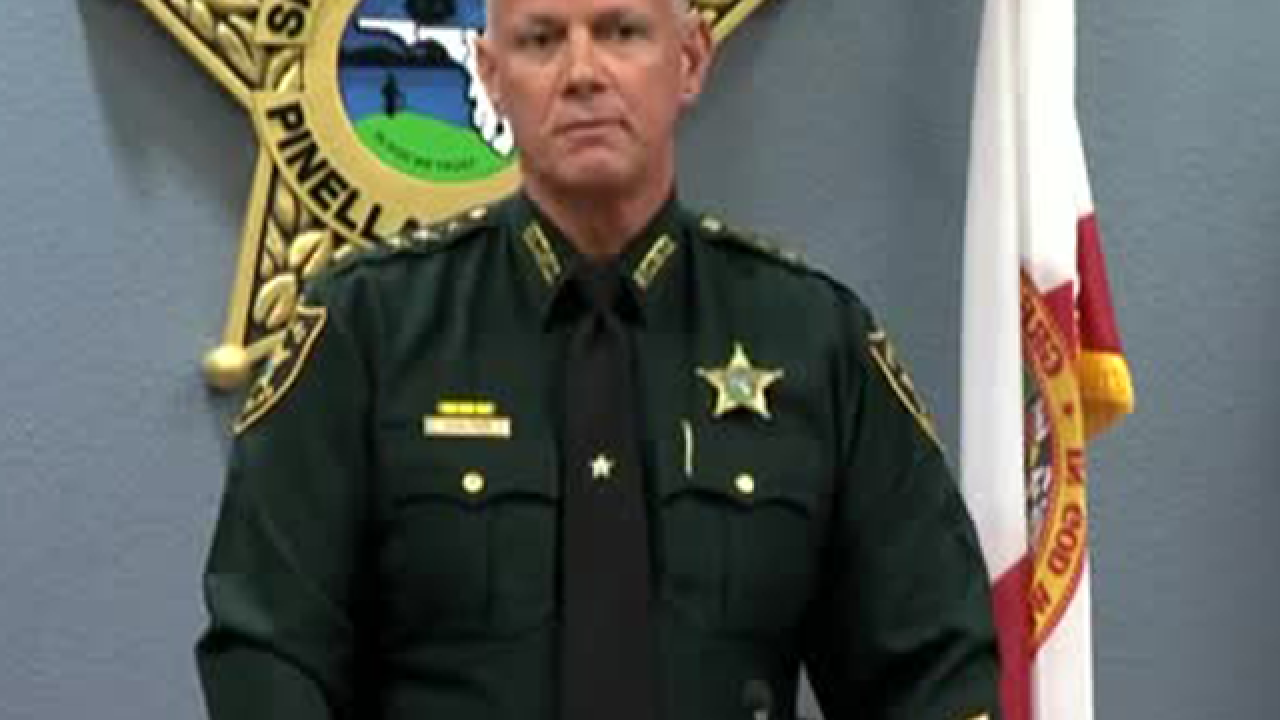 Sheriff Bob Gualtieri says under Florida's Stand Your Ground Law Drejka is protected from being arrested until the state attorney makes a decision on whether or not to charge him.

"My decision not to arrest is not condoning or approving Drejka's actions. Make no mistake about that, But I have to apply the law as written at this stage of the proceedings.  I stand by what I said previously in that I believe in the adage that just because you can, does not mean you should," Sheriff Gualtieri said.

Security camera video shows 28-year-old McGlockton walking out of the store, and pushing Drejka down for arguing with his girlfriend over parking illegally in a handicap spot.  Britany Jacobs said Drejka was cursing at her.

Within five seconds, Drejka pulls out his gun and shoots McGlockton in front of his girlfriend and three small children.

"I don't make the law and I do not do what people want because of outrage. If you're outraged by the law and don't like the law then change it, but until then we follow it as written and interpreted by the courts," Sheriff Gualtieri said.

Drejka claims he shot McGlockton in self-defense, but critics say he overreacted.

Sheriff Gualtieri says the case is complicated and the law clearly takes away his discretion to arrest while the investigation continues.

"That has no bearing whatsoever about anybody's race, national origin, gender etc. Not arresting Drejka because he's white is nonsense; people making something there that is not, jumping to conclusions that are irresponsible because that's what gets people fired up, and that is so wrong, and so irresponsible and there's no factual basis for that whatsoever," the sheriff said.

Florida's Stand Your Ground Law generally allows people to respond to threats or force without being charged.

Sheriff Gualtieri says he invited the NAACP to join him at the news conference but says organizers canceled at the last minute.