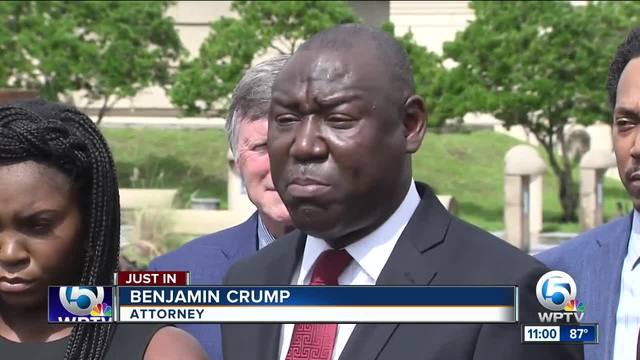 An attorney representing the family of a black man fatally shot by a white man during a videotaped altercation in a Florida parking lot said race is the reason no charges have been filed. 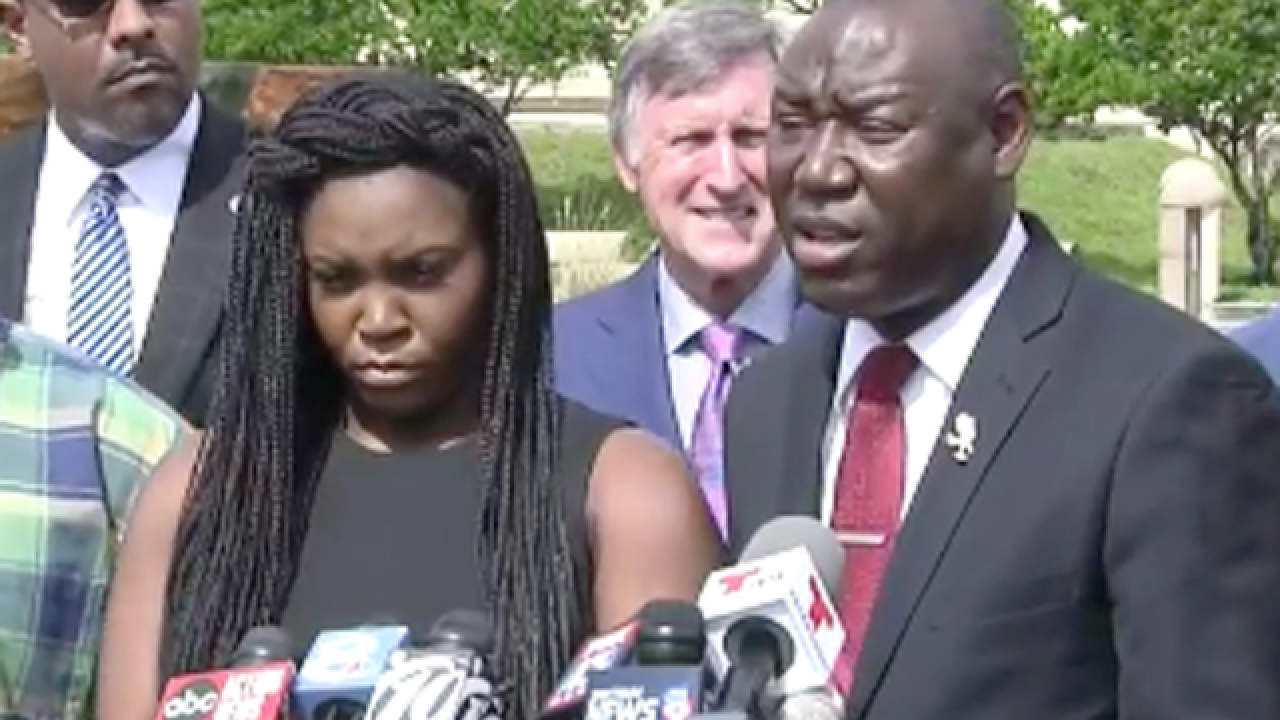 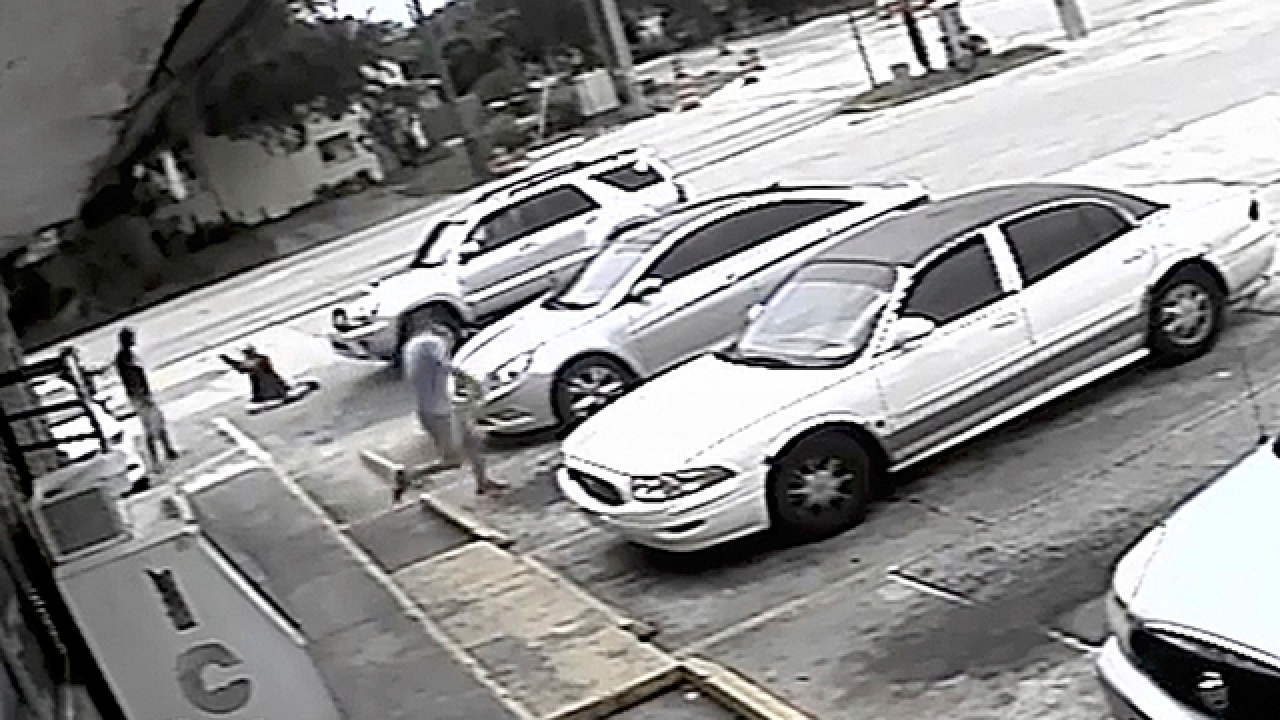 FORT LAUDERDALE, Fla. (AP) — An attorney representing the family of a black man fatally shot by a white man during a videotaped altercation in a Florida parking lot said race is the reason no charges have been filed.

Drejka confronted McGlockton's girlfriend as she sat in the couple's car with two of their children because she was parked in a handicapped-accessible space. Britany Jacobs said Drejka was cursing at her.

Video shows McGlockton exited the store and shoved Drejka to the ground. Drejka pulled a handgun and shot him seconds later as McGlockton backed away.

Pinellas County Sheriff Bob Gualtieri says that under Florida's "stand your ground" law, Drejka was defending himself and can't be charged.

Crump described McGlockton's death the latest in a long list of "stand your ground" incidents— naming the cases of Trayvon Martin and Corey Jones in Palm Beach Gardens.

Crump previously represented the family of Trayvon Martin, a 17-year-old African American teen from Miami Gardens, Florida, who was fatally shot in 2012 by George Zimmerman. Zimmerman, injured during the encounter, claimed self-defense in the confrontation and was not charged at the time under the stand your ground law. Eventually, Zimmerman was acquitted of second-degree murder and manslaughter. Martin's death sparked the national Black Lives Matter Movement and put the controversial stand your ground law under a microscope.

Information from WFTS.com was used in this report.