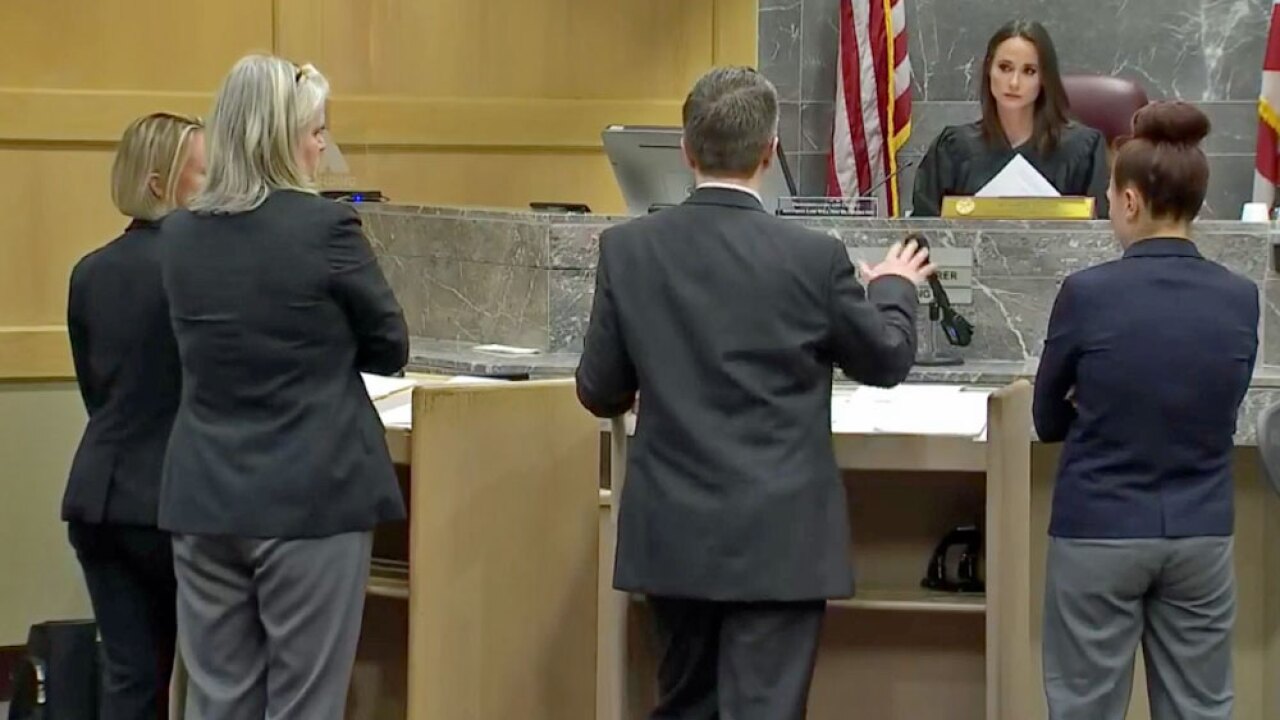 Pool
The defense and prosecution appear at a hearing concerning Nikolas Cruz. 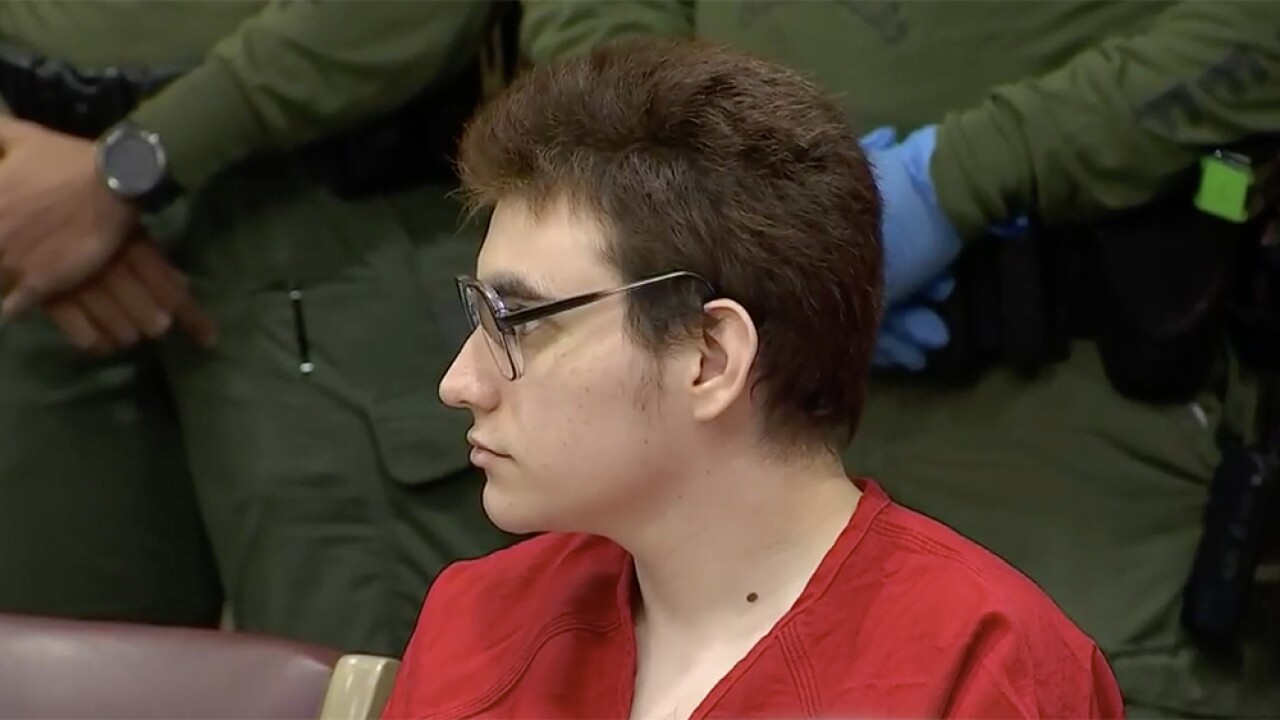 FORT LAUDERDALE, Fla. (AP) — An attorney representing the suspect in last year's Florida high school massacre and the judge overseeing the case got into a brief but heated argument Friday during an otherwise routine pretrial hearing over evidence.

Assistant Public Defender Melisa McNeill accused Circuit Judge Elizabeth Scherer of misrepresenting her arguments during a hearing over whether prosecutors are turning over in a full and timely manner evidence McNeill and Nikolas Cruz's other attorneys have requested. Scherer accused McNeill of being disrespectful.

The argument began as McNeill told the judge the Broward County State Attorney's Office is frequently slow in turning over officers' reports and police body camera video taken in the immediate aftermath of the Feb. 14, 2018, shooting that left 17 dead at Marjory Stoneman Douglas High School. Cruz's attorneys are entitled to that evidence so they can interview witnesses and prepare Cruz's defense before his trial, which is tentatively scheduled for early next year.

Assistant State Attorney Nicole Chiappone conceded there have been occasional delays caused by police and prosecution error, but said some of the defense's written evidence requests haven't been clear. McNeill replied that if she needed to simplify her language so prosecutors could understand her, she would.

Scherer interjected, saying she didn't understand why McNeill's team couldn't conduct interviews and if more evidence appeared for a particular witness, do a supplemental interview. Scherer gave an example of an officer whose body camera video wasn't available for his scheduled interview. She said McNeill had said that after the defense lawyers received the video, they decided they didn't need to again interview the officer. McNeill jumped in, saying that's not what she said.

"But you're misquoting me, judge," McNeill replied. There was a brief back and forth. No one yelled, but the tone grew sharper.

Scherer told McNeill, "You need to take it down a notch."

"Judge, you are putting words in my mouth," McNeill said.

"You are being disrespectful," Scherer countered.

"Judge, I have to repeat myself so you can understand what I am saying," McNeill said.

Scherer called a recess, telling McNeill "you need to take a deep breath and sit down or whatever it is, but you are being disrespectful and I am not going to be talked to in this way."

Cruz, shackled and in a red jail jumpsuit, watched the argument intently from a seat at the defense table.

After the break, there were no further arguments and Scherer sided with McNeill, telling prosecutors to make sure the defense has all evidence it has requested. Chiappone said she believes the defense now has everything, but will make sure.

Cruz, a 20-year-old former Stoneman Douglas student, has pleaded not guilty but his attorneys have said he would plead guilty in return for a life sentence. Prosecutors are seeking the death penalty.