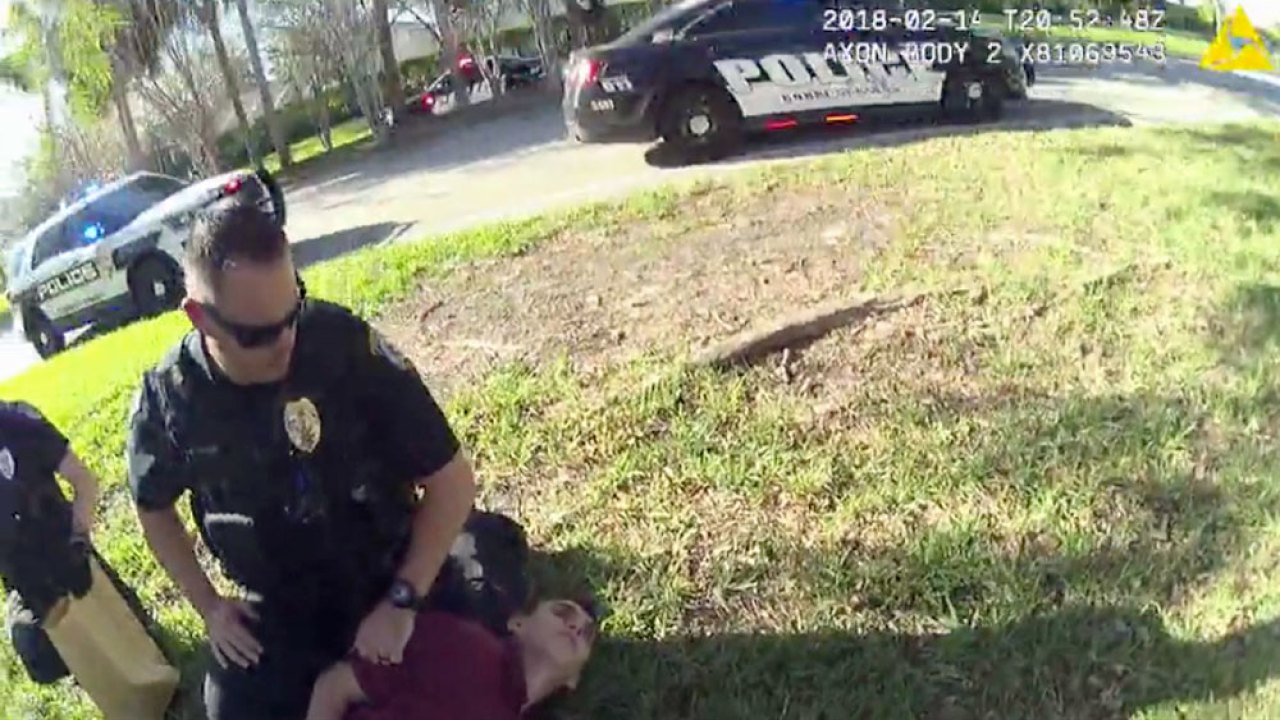 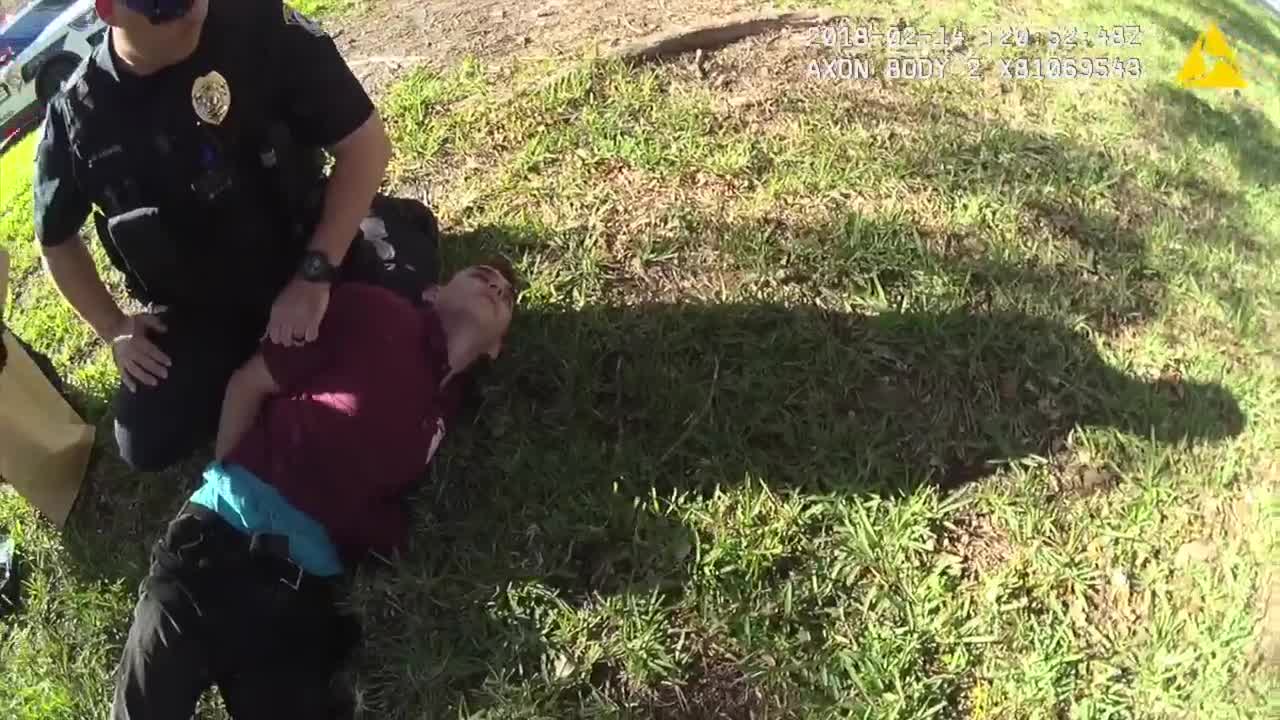 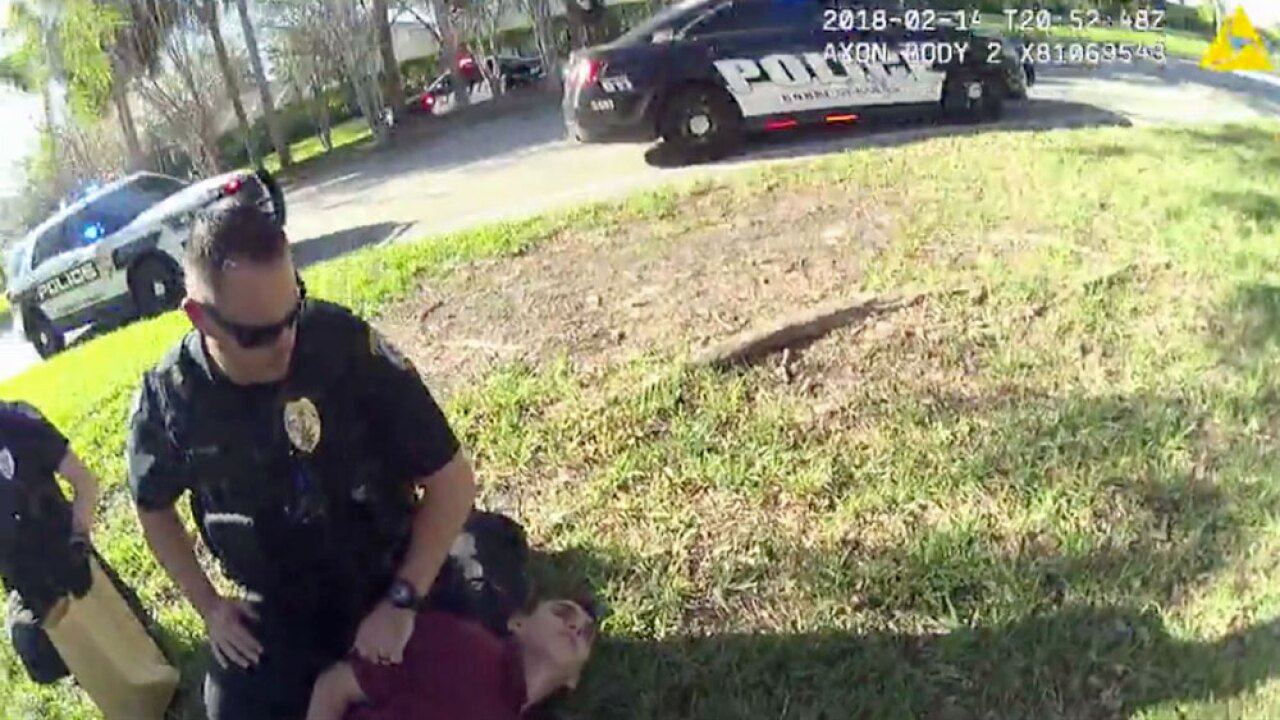 The recording begins with Cruz on the ground not long after he was captured.

Cruz, using expletives, then asks where he is and what happened and is told to shut up by an unidentified officer.

Last August the State Attorney's Office released a 217-page transcript of Cruz's conversation with a Broward Sheriff's Office detective hours after his arrest. In that interview he also mentioned voices and demons.

Cruz faces the death penalty if convicted. His attorneys have offered a guilty plea in return for a life sentence. The judge would like to see his trial take place early next year.