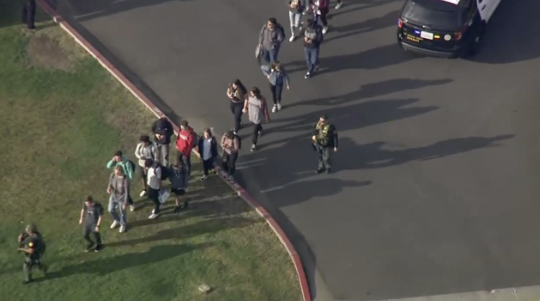 A deadly California school shooting on Thursday is hitting close to home for South Florida. Local families are reliving the horror of what happened in Parkland and asking, what has really changed? 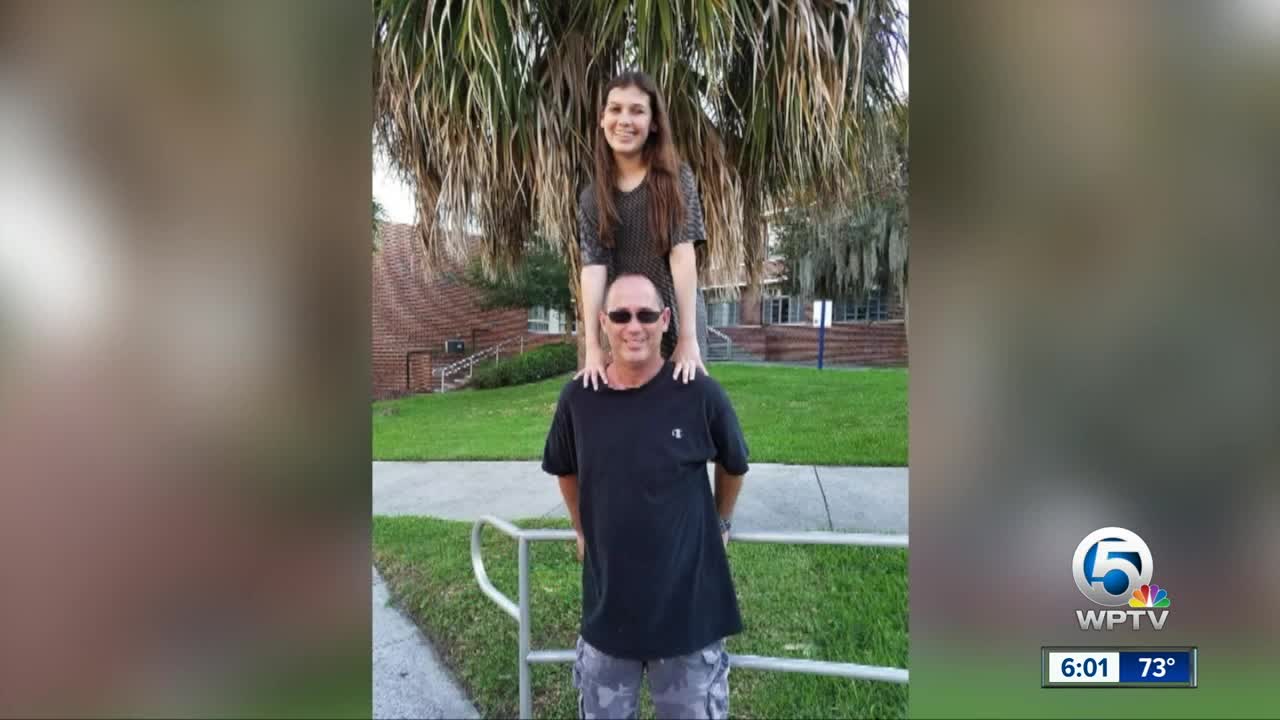 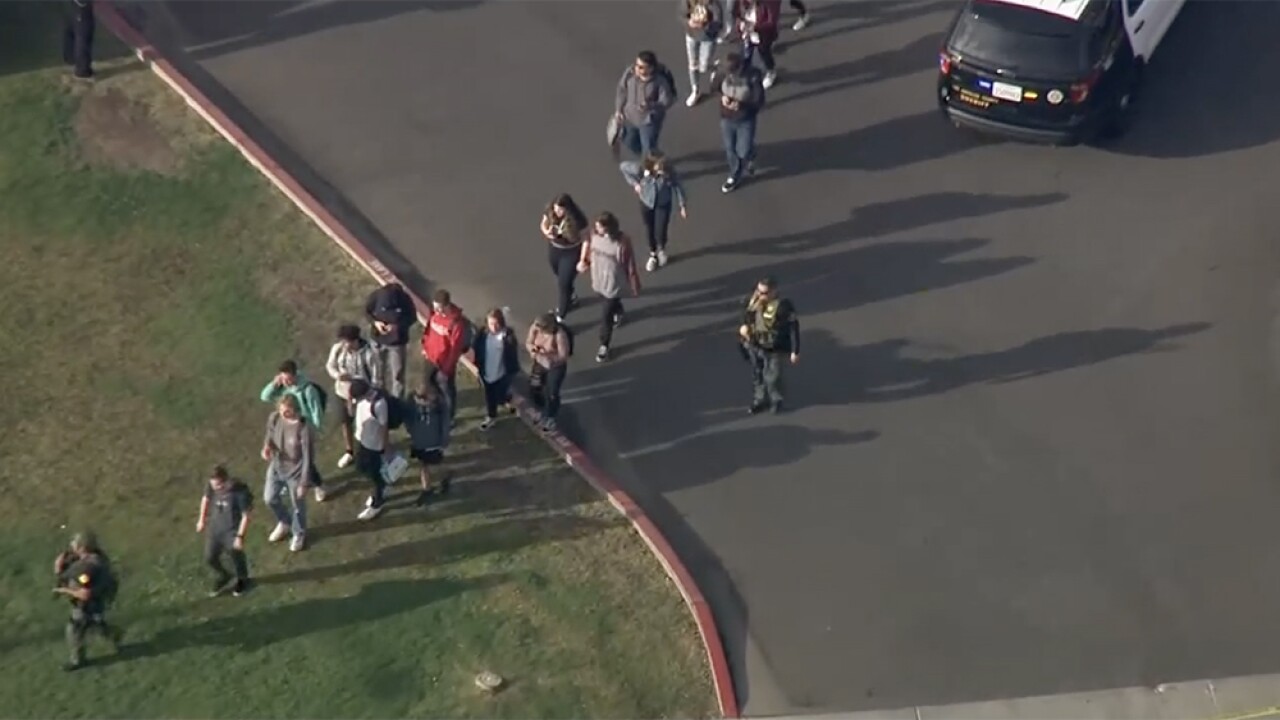 WEST PALM BEACH, Fla. — A deadly California school shooting on Thursday is hitting close to home for South Florida. Local families are reliving the horror of what happened in Parkland and asking, what has really changed?

The new images of children walking out of a Santa Clarita school with their hands in the air are too familiar and not any less painful than they were for Parkland more than a year ago.

Guttenberg feels not a lot as changed since the Feb. 14 shooting more than a year ago, specifically gun safety legislation.

The Florida Legislature did pass the Marjory Stoneman Douglas Public Safety Act which requires every school district to assign at least one officer to each campus. It also established the Coach Aaron Feis Guardian Program which allows school employees to train to conceal carry in schools. It allocates dollars to expand mental health programs and requires each district to create threat assessment teams and secure their campuses.

Linda Beigel lost her son, Scott Beigel, a teacher at Parkland. She said it's been more than 600 days since the shooting and she's frustrated about the hold up with gun safety legislation.

"What is different today that some active shooter can go into a school today, a high school and do the same thing? What's different?" asked Beigel. "This is America, this is ridiculous and this needs to be stopped."

"Here's what I'm telling Americans, you should sit down right now and imagine how I feel. You should imagine that it was your child that was shot dead then you should go march and demand that something be done about it now," added Guttenberg.

Guttenberg helped lawmakers introduce Jaime's law in Florida, a bill that would require a background check to be run on all sales of ammunition. In Florida, it's illegal to buy ammo if you're not allowed to buy or posess a gun, but the law doesn't require background checks to buy bullets.

"I want to tell every parent to make sure they do nothing today but look their kid in the eye and hug them and tell them 'I love you' as if it can be the last," added Guttenberg.