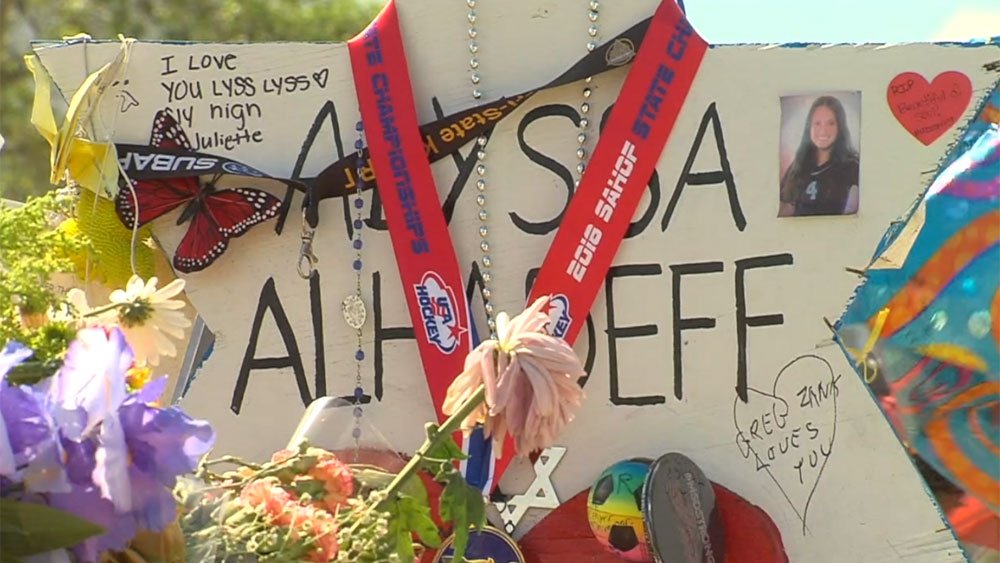 A mother and father who suffered an unimaginable tragedy, are turning their grief and anger into action in the hope of securing our schools. 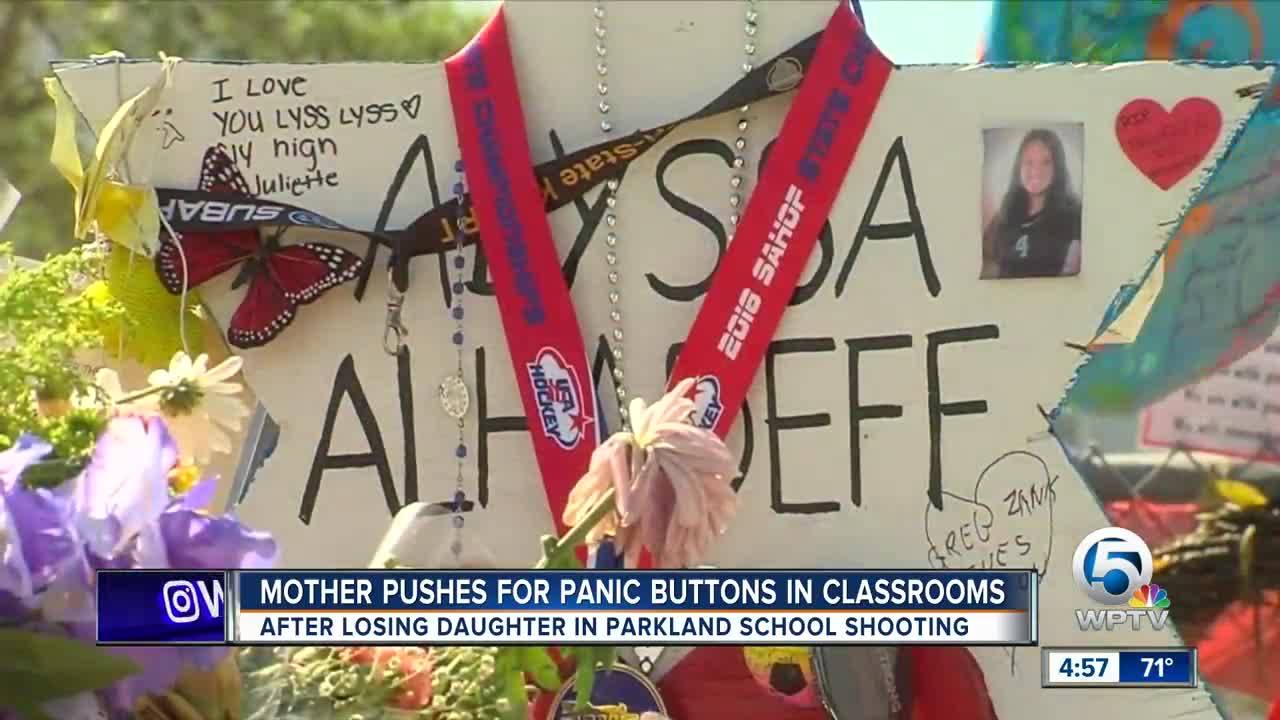 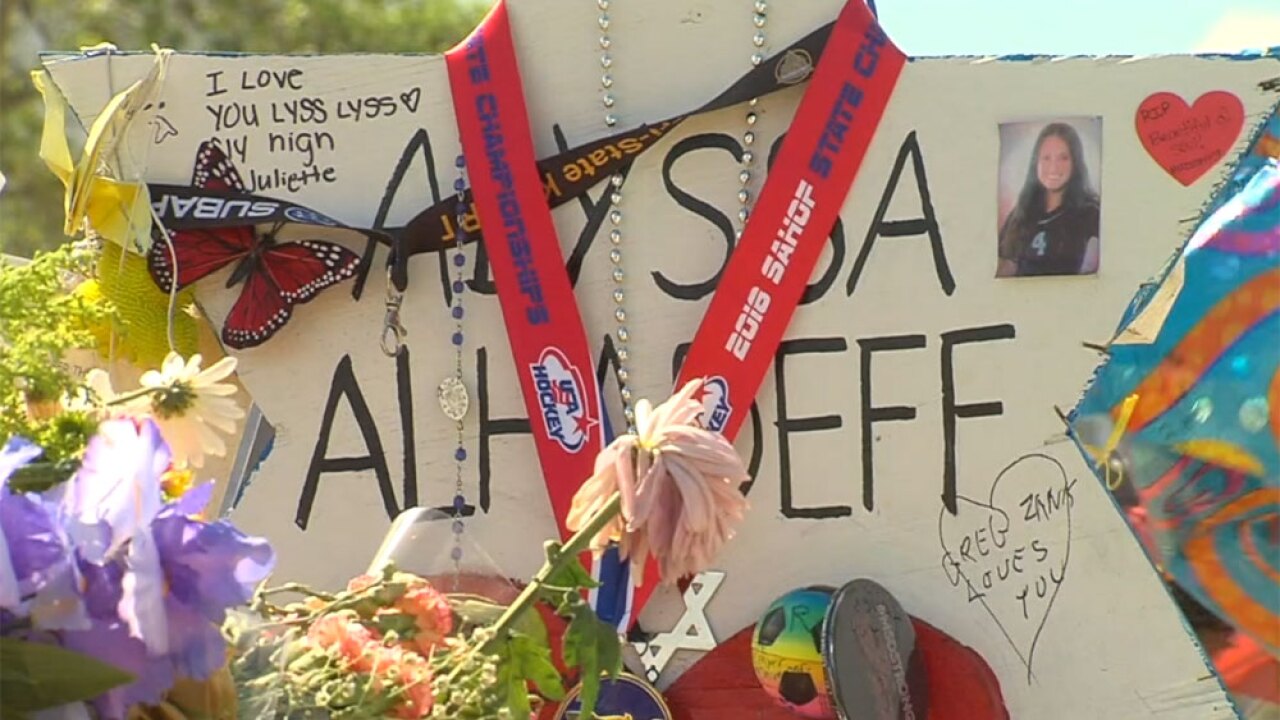 PARKLAND, Fla. -- A mother and father who suffered an unimaginable tragedy, are turning their grief and anger into action in the hope of securing our schools.

“She was our princess, everyone loved to be around her and everyone wanted to spend time with her,” said Ilan Alhadeff.

Alyssa Alhadeff’s parents are fighting to make sure their daughter’s legacy lives on. They’ve been speaking with legislators and have taken their fight to Tallahassee to help pass “Alyssa’s Law.”

“For me, I don’t want any other mother to have to go through the pain that I go through and had to go through with the death of my daughter,” said Lori Alhadeff.

Alyssa was one of 17 people killed in the Parkland shooting on Feb. 14, 2018. Lori and Ilan say “Alyssa’s Law” would require every school in Florida to install a panic button alarm system. A teacher or staff could communicate directly with police quickly, which could reduce the response time during an active shooter or other emergency situation.

“If the first person pressed that button it would have alerted all the teachers that there was an active shooter on campus. They would have had time to hide and get out of view of the door,” Lori Alhadeff said.

“I’m not saying this is the only measure that’s going to prevent it, but this is one measure that could potentially help save lives and prevent mass casualty,” Ilan Ilan Alhadeff said.

“She was a person that never gave up and she would fight until the end, so we’re gonna do that in her honor, we’re gonna keep fighting,” Ilan Alhadeff said.

“Alyssa’s Law” passed its first Senate committee last week. On Tuesday, the bill goes in front of another subcommittee in the House. Alyssa’s parents are hopeful it will pass this session.