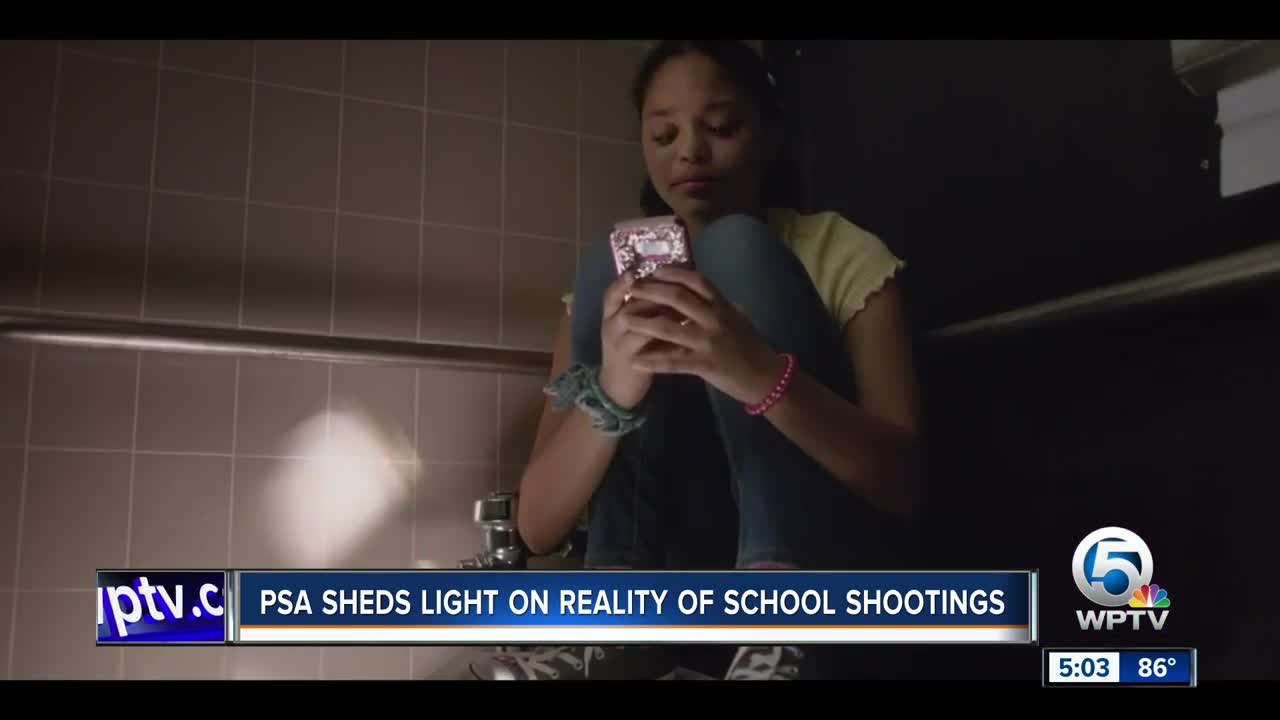 The Sandy Hook Promise Foundation released a public service announcement on Wednesday that sheds light on the reality of school shootings. 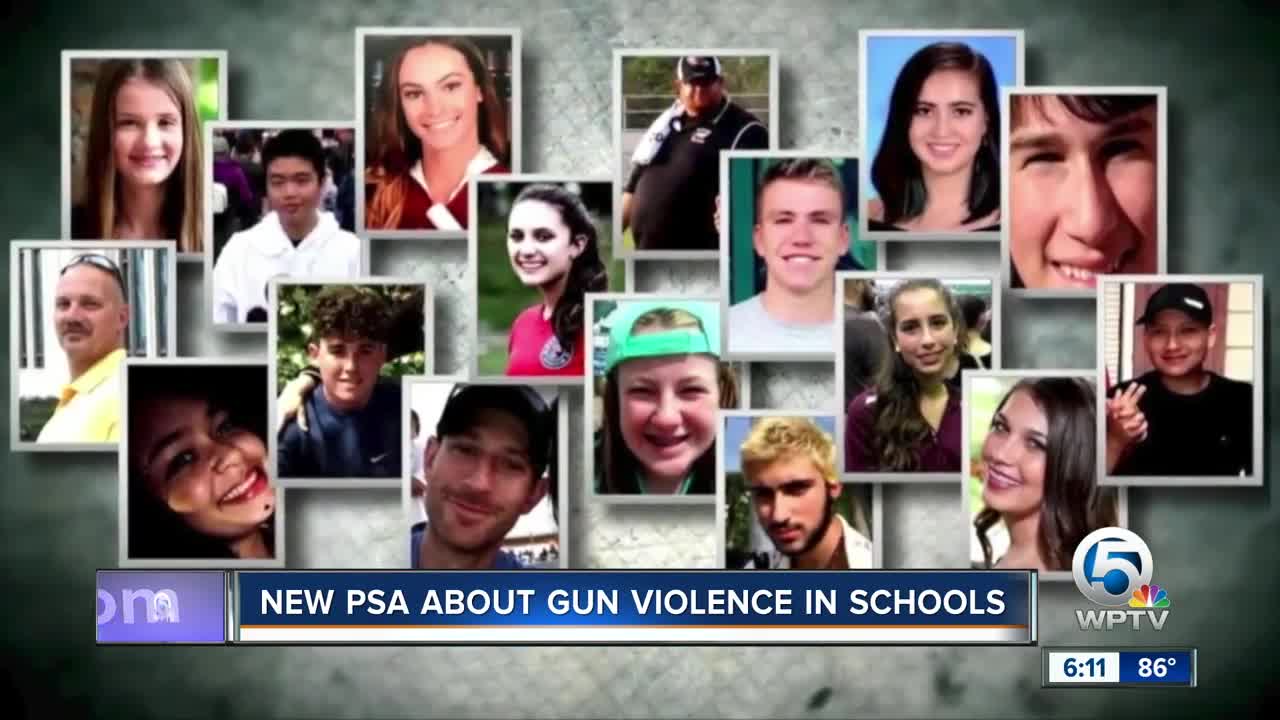 Parents are calling it a punch in the gut, and a painful reminder of losing their children to gun violence. They're reacting to a new, chilling public service announcement, which shows the horrors students face at school when forced to fend off an active shooter.

The PSA is only 67 seconds long. It begins with young students showing off their back-to-school supplies, but seconds later the PSA takes a dark turn. You see students running for their lives, a boy using a skateboard to break a window, a young girl armed with scissors defending herself against an attacker and another girl using socks as a tourniquet to help an injured classmate.

"I thought it was very powerful, but it also is very painful," said Lori Alhadeff, whose daughter, Alyssa, was murdered in the massacre at Marjory Stoneman Douglas High School in 2018.

The video is titled, "Back to School Essentials." It was released Wednesday by the Sandy Hook Promise Foundation, which was started by Sandy Hook parents whose children were killed in the 2012 school shooting.

"Your voice is your power, and we cannot be silenced. These PSAs help to keep the message going," Alhadeff said.

"I think this is the kind of campaigns that should be everywhere and I support these kind of ideas 100-percent," said Manuel Oliver, whose son, Joaquin, was also killed in Parkland.

The video is chilling, but powerful. Fred Guttenberg, who lost his daughter, Jaime, in the Parkland massacre says it's tragic, yet incredibly important in the fight to end school shootings.

"My daughter and 4,000 other people die every single year, we've been on a slippery slope now its time to come back to equilibrium...background checks will save lives," said Guttenberg, who was in Washington D.C Wednesday in his continued fight against gun violence.

Guttenberg and the other parents say they hope the video strikes a nerve, and puts more pressure on lawmakers to put more of an emphasis on gun reform.