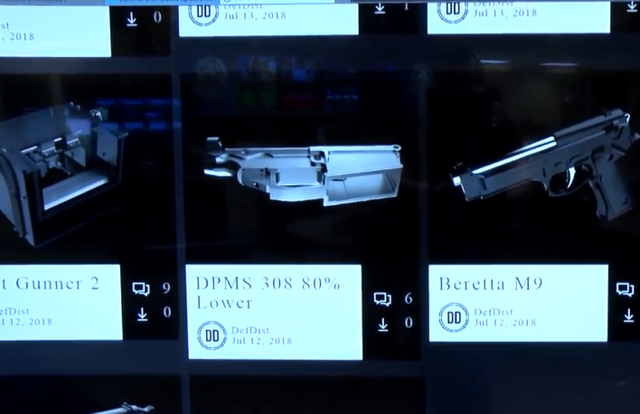 Starting next week, anyone with a 3D printer could get the plans to print their very own gun. Even an AR-15 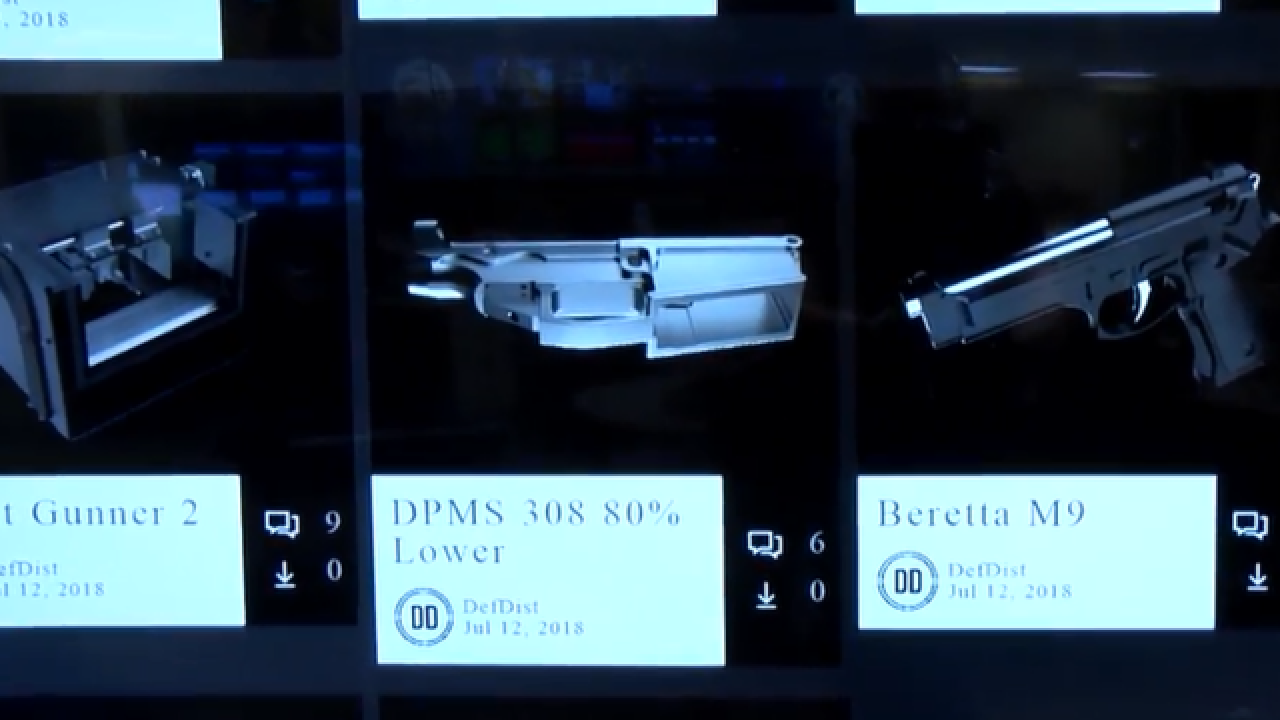 “This is the most important story in our country right now," said Fred Guttenberg, whose daughter Jaime died in the shooting at Marjory Stoneman Douglas High School in Parkland in February.

Back in 2013, Cody Wilson posted plans for a 3-D printed handgun online. The U.S. State Department told him to take the plans down, citing the International Traffic in Arms Regulations, which oversee the export of defense materials, services, and technical data.

Two years later, Wilson and his non-profit, Defense Distributed, sued the federal government saying the group has the right to post information online.

At the end of June, the government settled, allowing those plans to go back up online.

“This changes everything,” Guttenberg said.

Guttenberg has been advocating for gun control since his daughter and 16 others died on Valentine's Day.

"It changes the entire discussion around gun violence prevention," he said.

He is up in Washington D.C. this week to speak out against Brett Kavanaugh becoming the next Supreme Court Justice. However, he decided to use this week's meetings with lawmakers, including a speech to the House Democratic Caucus, to inform them of the potential for people to soon be able to print their own plastic guns.

"My alarm bell went off when I realized most of them didn’t know what I was talking about," he said.

Guttenberg is concerned printed plastic guns could get through metal detectors.

“So I said to all of the senators and congressmen, the next time you have a constituent in your office, they might have a gun," he said. "All of the school hardening talk that we’ve been doing in Florida and across the country, it won’t matter. Airplanes, airports."

This could also allow people who can’t legally buy a gun to create their own, although it would still be illegal for them to possess the gun.

“I think that you give an edge to the criminal," said Stuart Kaplan, former special agent for the FBI. "Or to a person who is in the planning or preparation stage to make it easier or more accessible for them to have a gun that is not even detectable or traceable, that presents an impact to our national security."

From a law enforcement standpoint, Kaplan said printed plastic guns are untraceable because they don’t have serial numbers, which could hinder investigations.

While Kaplan said plastic could cause issues with the functionality of the gun, there have been plastic guns that have been proven to work.

"There have been some issues with the respect to the designing of plastic to be able to withstand a single discharge of a bullet. It takes a certain amount of chemical compounds to withstand basically the explosiveness of gunpowder. There have been failures, but there’s also been some success," he said. "It can be proven to be deadly as a regular gun made out of metal."

Guttenberg thinks this concept could change the entire country.

“If we don’t stop this before August 1st and it goes online, it’s too late," he said.

Guttenberg is working with politicians to try to get a court injunction to pause the release of the blueprints.

U.S. Senator Bill Nelson and several other senators sent a letter to Attorney General Jeff Sessions about the issue.

“We are alarmed by this settlement and request an immediate explanation for DOJ’s and the State Department’s abrupt and dangerous reversal of course,” they wrote in the letter. “The settlement will allow these tutorials to be posted online for unlimited distribution to anyone — including felons and terrorists — both here in the United States and abroad.”

Everytown has an online petition to stop the blueprints from being posted.