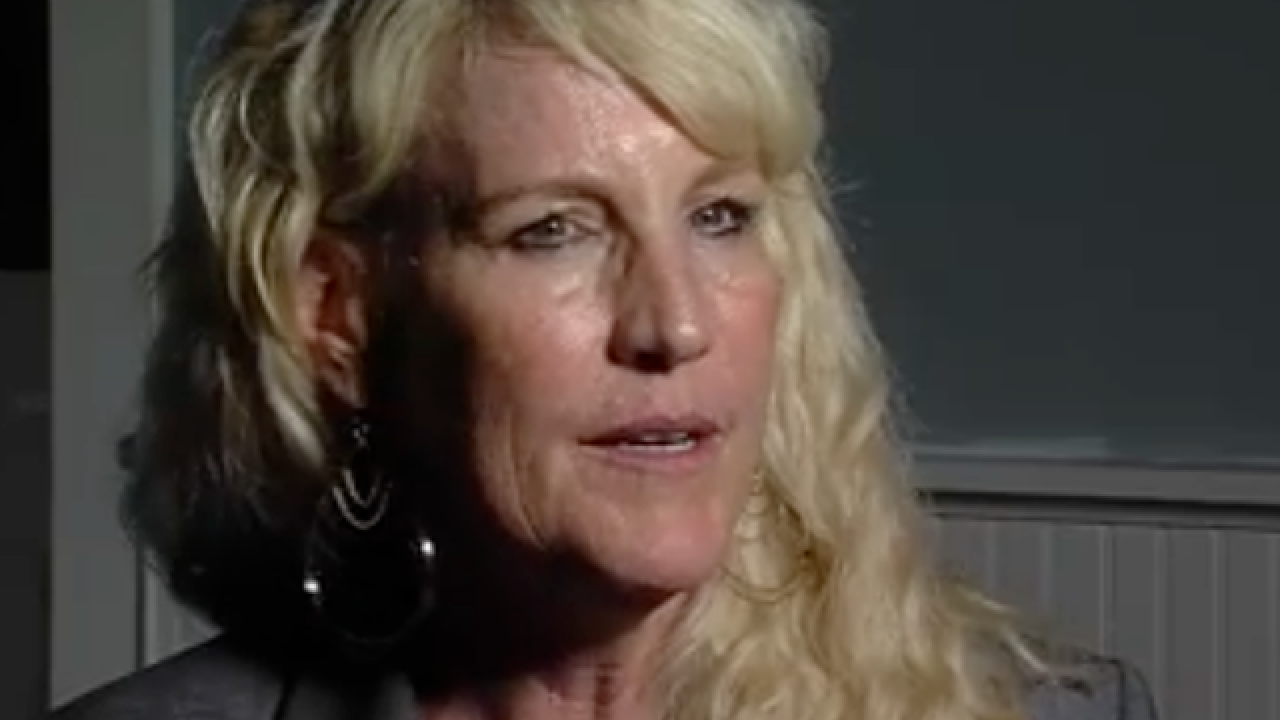 Copyright 2018 Scripps Media, Inc. All rights reserved. This material may not be published, broadcast, rewritten, or redistributed.
&lt;p&gt;Erin Brockovich&lt;/p&gt;

St. Lucie County families concerned about glioblastoma rates in their hometown have a new voice and a new advocate supporting their push for answers.

Erin Brockovich says they deserve an investigation into whether something in their community has made dozens of people sick in recent years with the deadly and devastating brain cancer.

U.S Congressman Brian Mast invited Brockovich to meet with families who are battling glioblastoma or have lost a loved one to the cancer.

Brockovich listened to each of their stories.

“They came here tonight to be heard, and they were…You can feel their pain and their sorrow,” Brockovich said.

She sat down exclusively with WPTV after meeting with the families to talk about how she plans to help them moving forward.

“We need to all work together. We owe that to this community to come in and look for answers,” Brockovich said.

Brockovich’s team is already keeping in contact with the creator of a local support group for glioblastoma families.

She said a member of her team is also staying in touch with Congressman Mast’s staff to stay up to date on what his team learns.

But, she said her involvement will go beyond that. For her, sharing information is essential, given the difficulty of collecting information due to HIPAA laws.

“To be able to work with some of these researchers and doctors to share what I have. Maybe what I have, they don’t have and we can collectively have that information. That is important in coming back to Congressman Mast’s office, to Tallahassee, to your department of health, and pushing to get the state agencies to get back in here,” Brockovich said.

She said the group is already a step ahead by having doctors and Congressman Mast behind them; organization she does not always see in other communities with environmental concerns.

“I had hope tonight a politician is listening. Congressman Mast, I do appreciate that. I was very moved by the doctors that were here. These are their patients. They’re concerned, it’s their community.”

Local families who have told their stories with hopes of launching environmental tests hit a roadblock with the Florida Department of Health. The state’s cancer registry, according to the health department, showed that the local number of cases being experienced is what they would expect for the area.

Brockovich challenged the information provided by the state.

“10 cases per year expected. It’s more than that. Look at it. It think that’s the thing that’s frustrating. It’s so disconnected,” Brockovich said. “How many people have to live in a close proximity and all have glioblastomas? Does it have to be when the powers that be, whoever they are, think it’s weird? 50,000? 5,000? 500? 50? Give me a number!”

WPTV asked if she thinks the local number of cases, some on the same street, could be a coincidence.

In that case, she was also told the number of people getting sick was not more than what was expected by state figures at the time.

“Whether it’s one too many or 50 too many, it’s too many,” Brockovich said.

She praised the patients, families and doctors getting involved in the fight for answers in St. Lucie County for their persistence.

“This group is on their way and everybody has made a big difference,” Brockovich said.

Brockovich said she has also lost a loved one to glioblastoma.

Brockovich also maintains her own cancer diagnosis database that is created by self-reporting. This helps fill gaps, she says, are still in the state’s data collection system. If someone moves away from a state before they are diagnosed, they might not be included in local statistics.