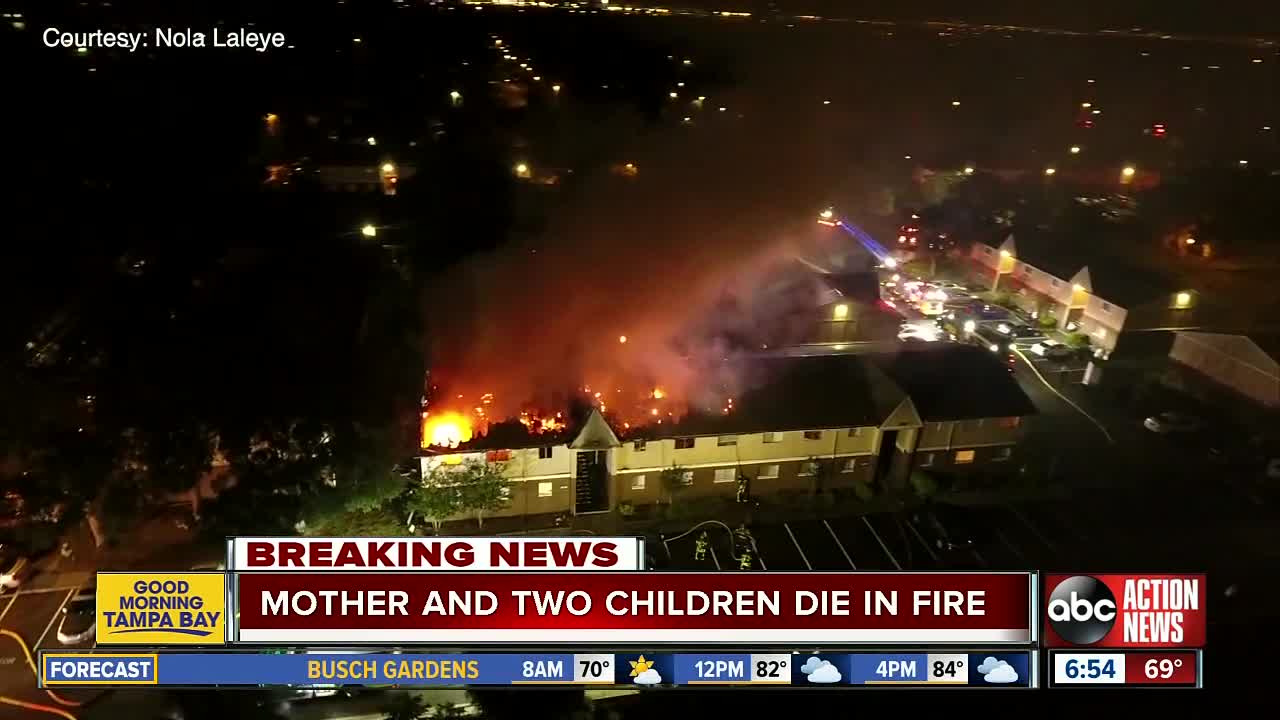 A mother and two children were killed in a two-alarm fire early Wednesday morning. 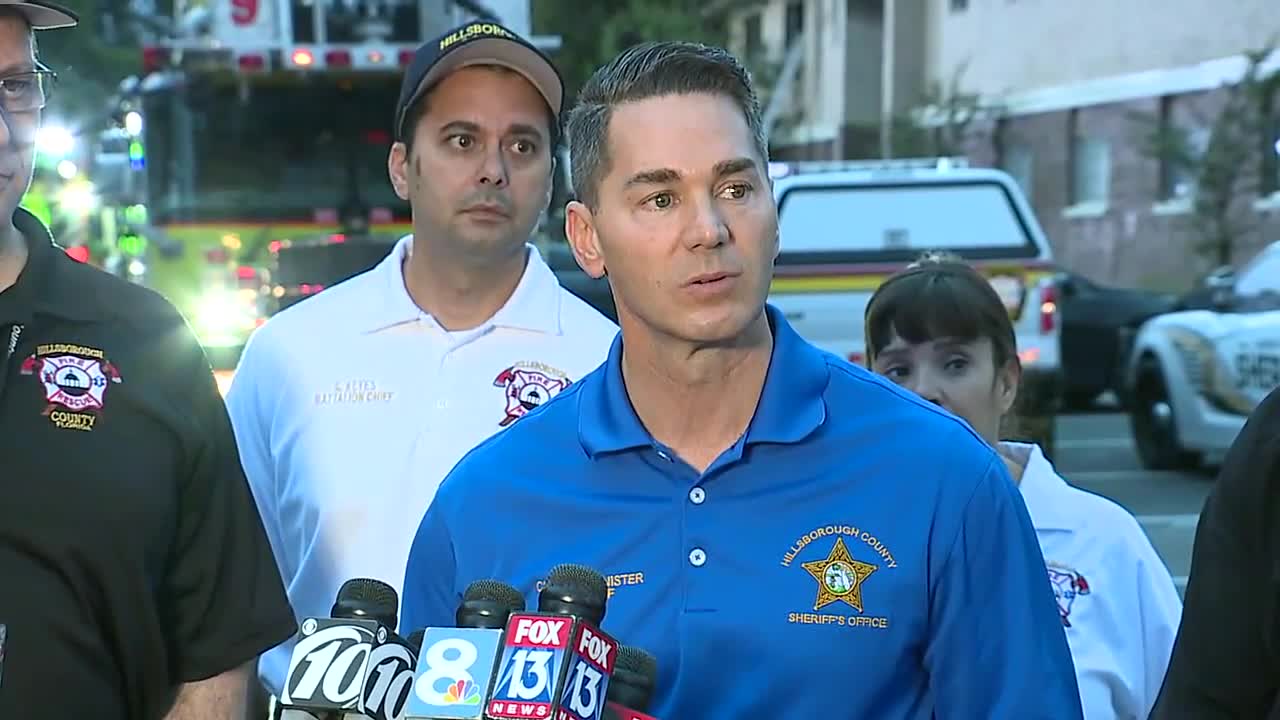 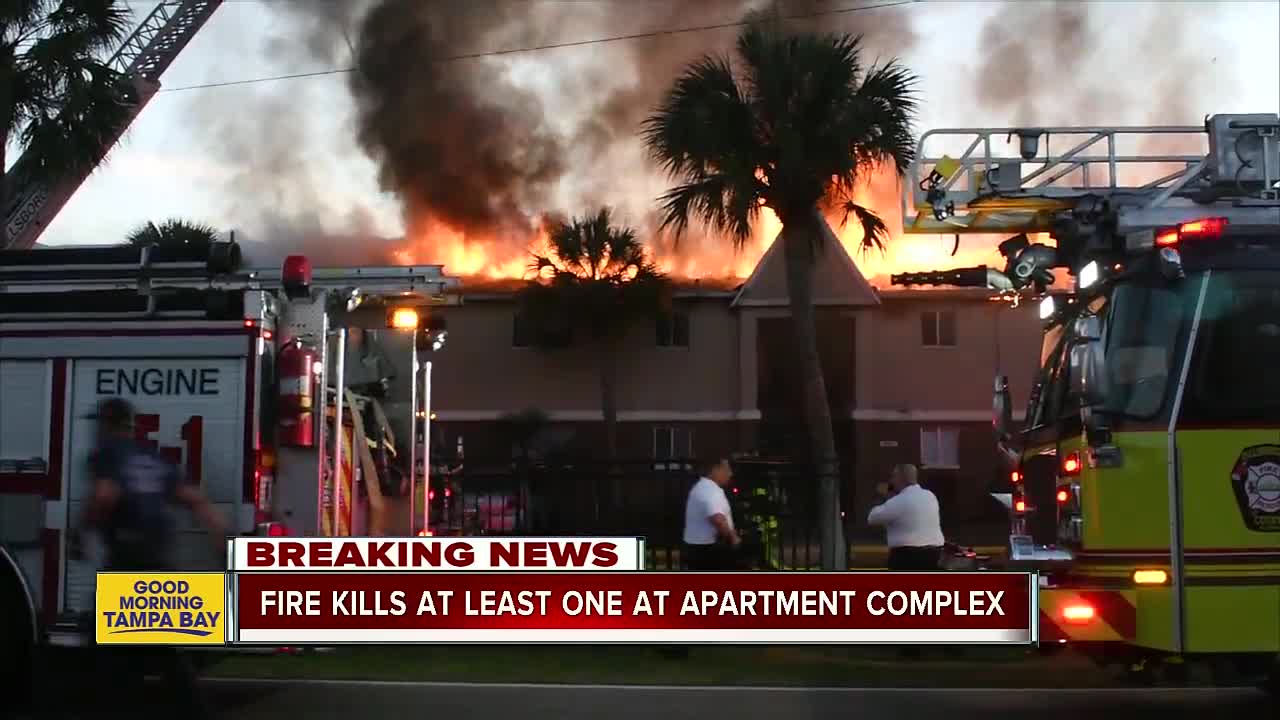 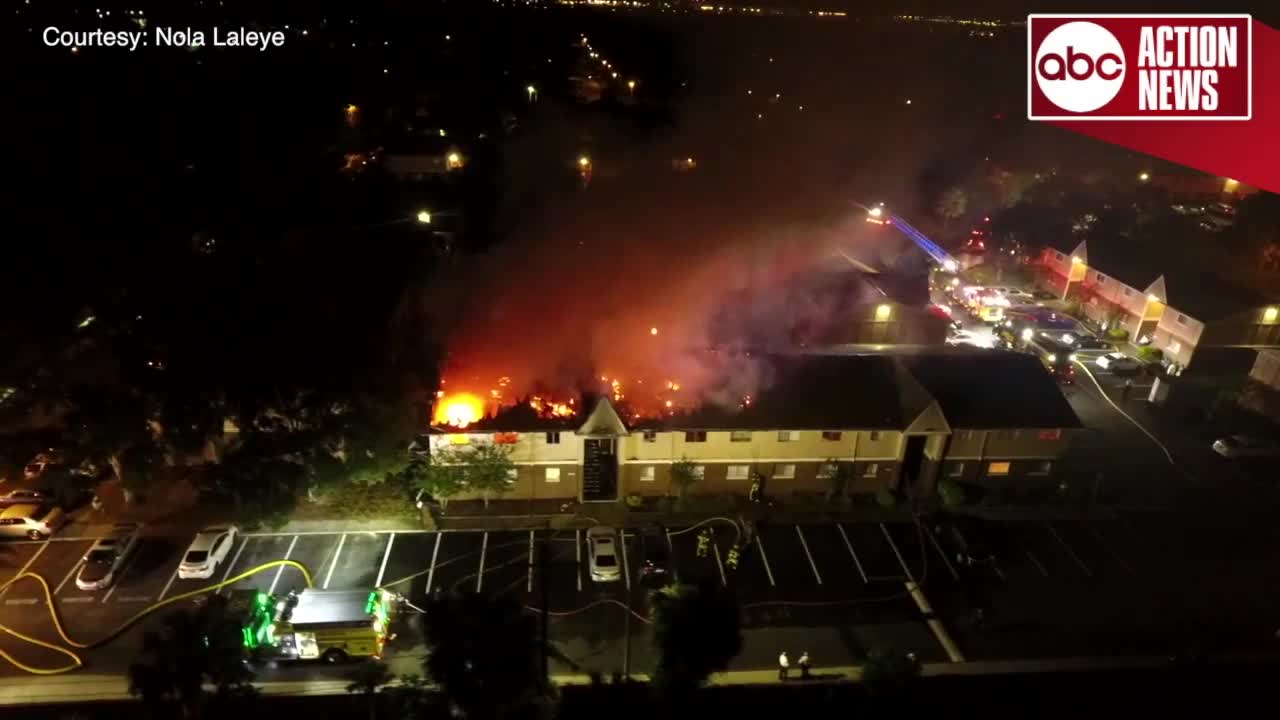 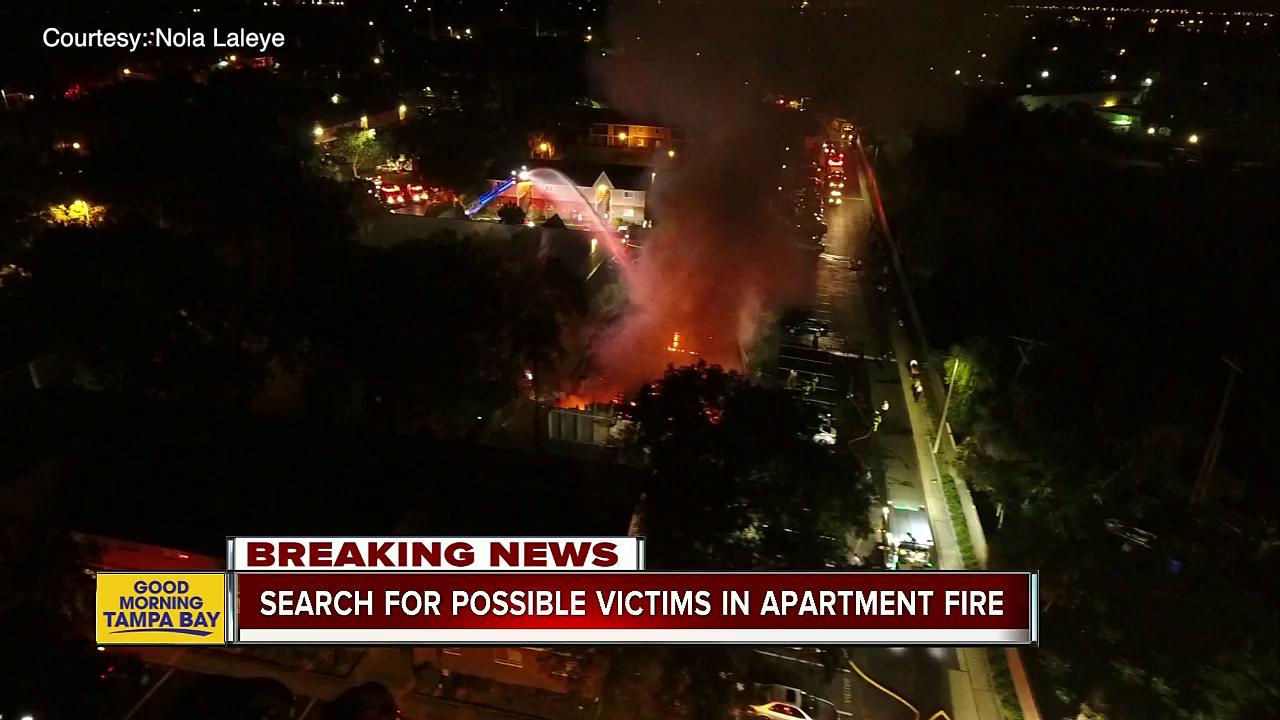 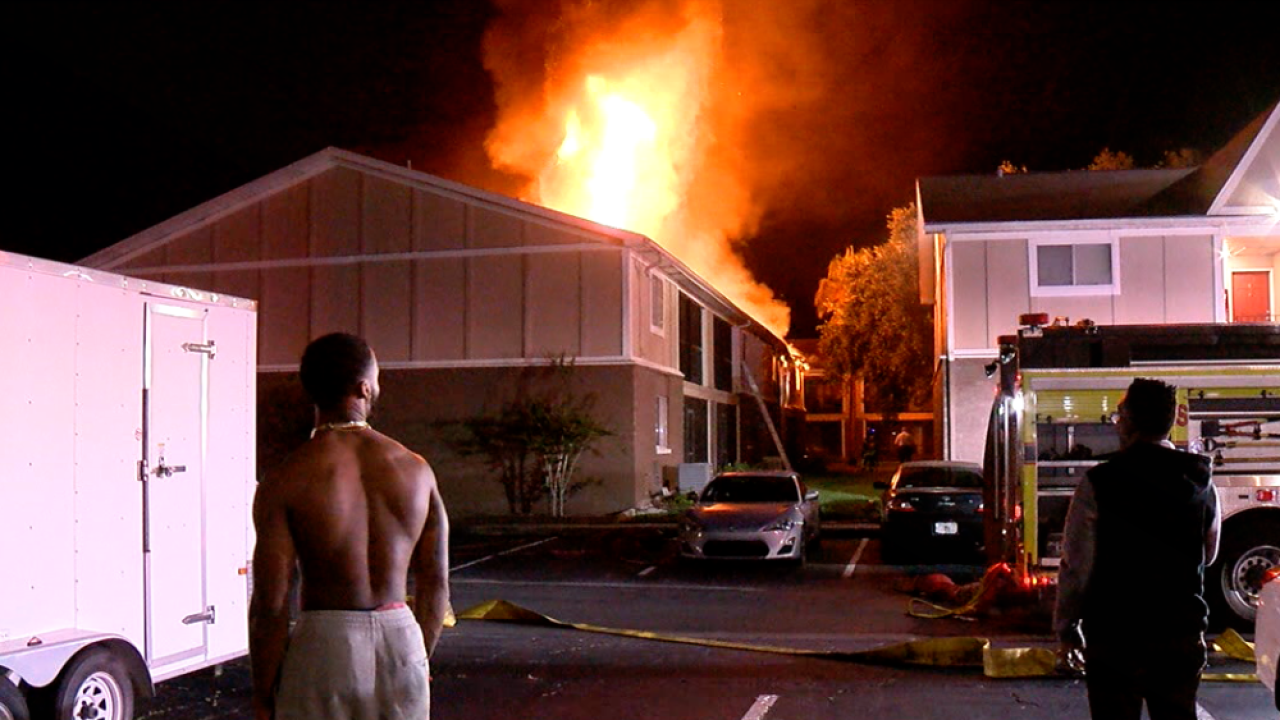 According to officials, the fire started on a second floor unit at the Captiva Club Apartments in Town 'n' Country shortly before 3:30 a.m.

Sheriff Chad Chronister said, during a news conference, that one resident heard the smoke detector go off and rushed to get her roommate to escape the apartment.

"When I was running down the hall, I realized it was really, really bad," Carmela Ortiz said.

Her roommate realized her two children, ages 10 and 5, were still inside and ran back into the room to get them. She never made it outside the apartment.

"I ran back upstairs to open the door and call for her. I was screaming for her and screaming for her, but she wasn't answering for me," Ortiz said. "I just saw chaos. People are running everywhere. When the fire department came, I immediately grabbed them and said, 'There's two kids up there and my roommate, you have to go.'"

During a secondary search, firefighters found the mother and her two children dead in their apartment, according to Chronister.

Eight apartments were damaged by the fire, smoke and water damage. 10 adults and 2 children have been displaced; they are receiving help from the Red Cross.

According to previous reports, this is the third fire at the apartment complex. The latest one was in April 2018.

"This is it for me, I'm out," said Cheryl Setley, who has lived at Capitva Club for eight years. "Something has to be done. You can't have all these fires and no knowledge of why."

At this time the cause of the fire is unknown.