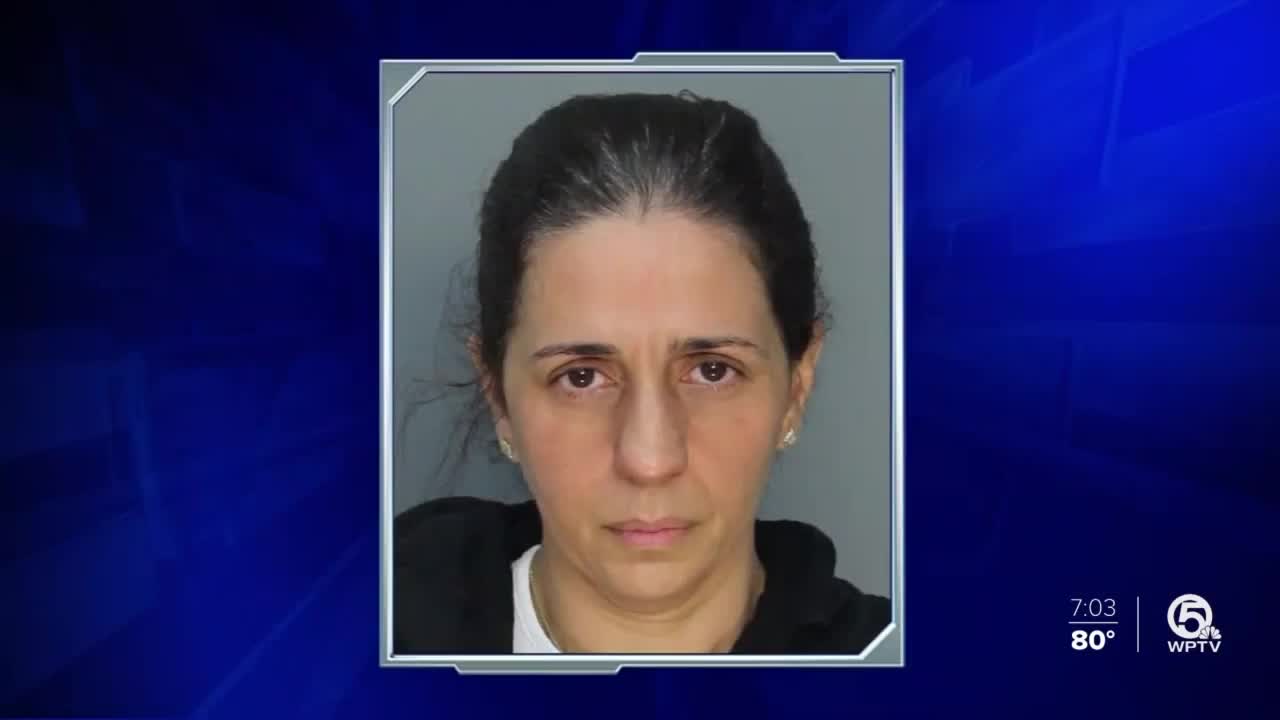 The mother of a 9-year-old boy who was found dead in Miami-Dade County has been arrested in connection with his death. 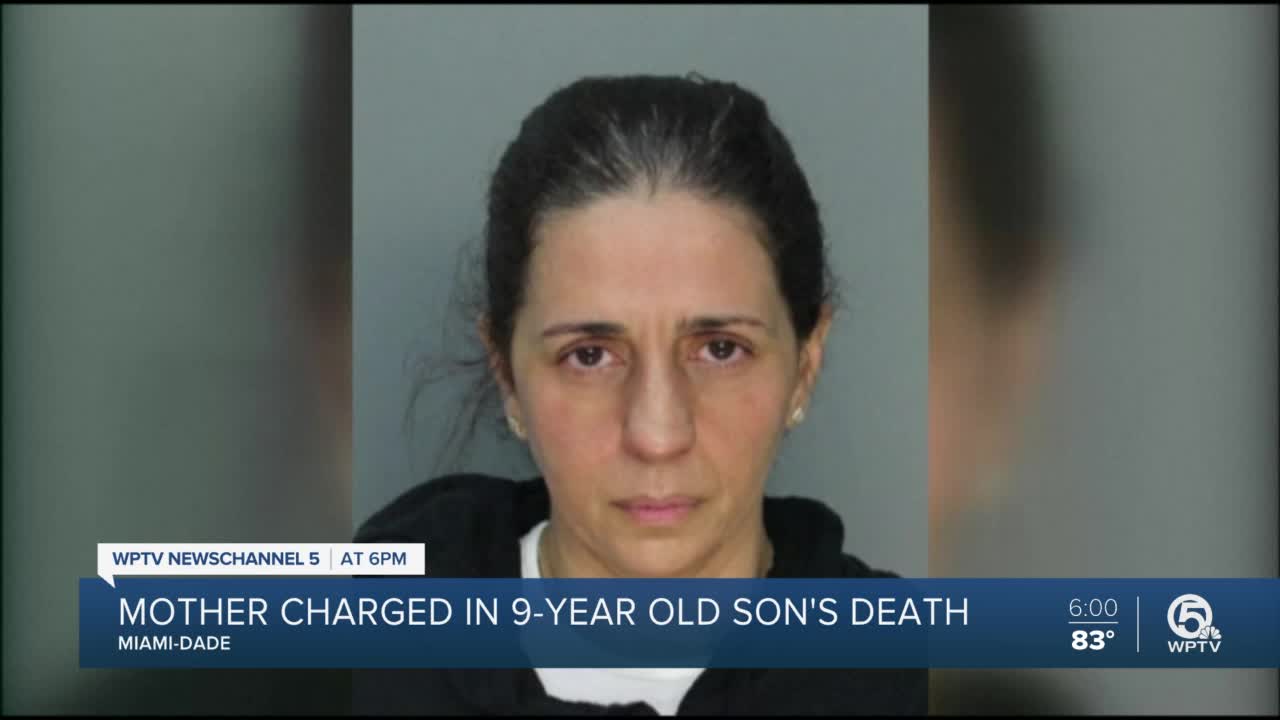 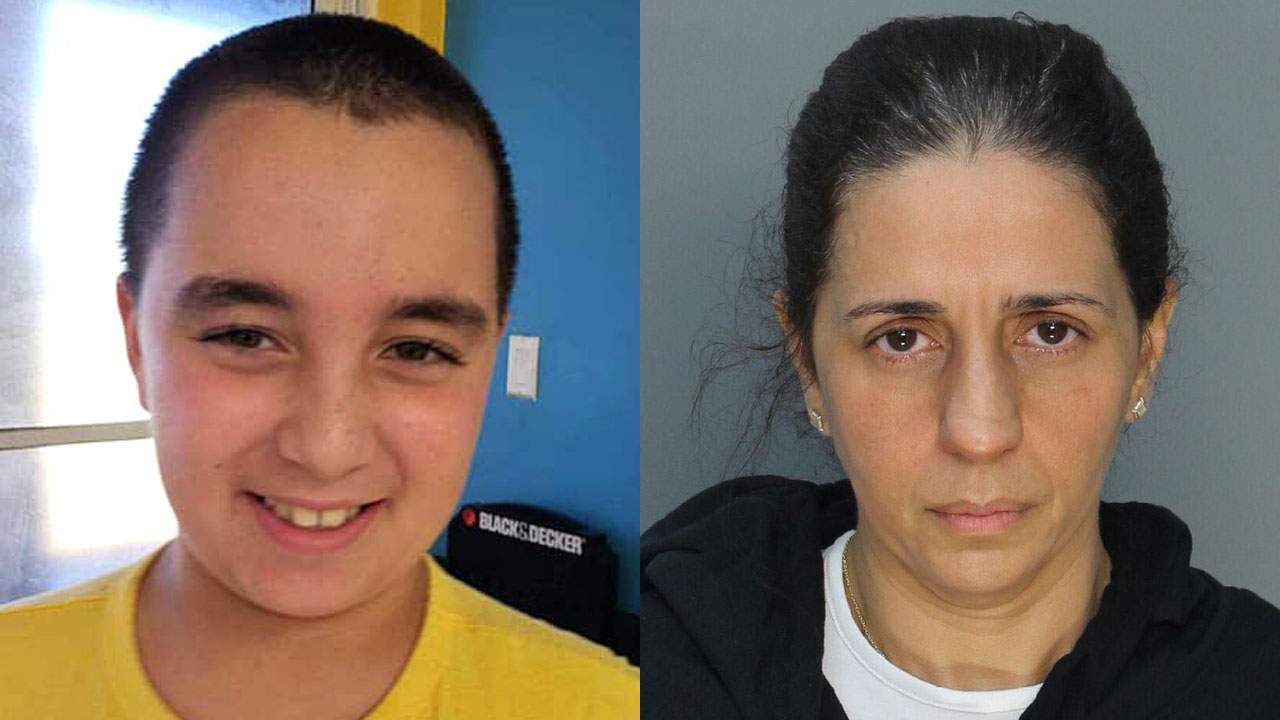 MIAMI — The mother of a 9-year-old boy who was found dead in Miami-Dade County has been arrested in connection with his death.

The arrest comes a day after the body of a child, later determined to be Alejandro Ripley, was found in a canal near the Miccosukee Golf & Country Club.

An Amber Alert had been issued for the boy, who was on the autism spectrum, after his mother claimed she was followed by two men who held her at knifepoint and demanded drugs from her before kidnapping her son.

Miami-Dade County State Attorney Kathernine Fernandez Rundle said during a news conference Saturday that Ripley fabricated the abduction story in an attempt to hide the fact that she had left her son to drown.

She said nearby residents heard Alejandro's screams and rescued him from the water.

"This time, unfortunately, there was no one there to save him," Fernandez Rundle said.

The Florida Department of Law Enforcement announced that the Amber Alert had been canceled after the boy was found dead Friday morning.

Fernandez Rundle said Ramirez sat in her car "for a considerable amount of time" in a Home Depot parking lot before calling police.

A motive for the killing was not revealed.

"The only voice in his life that he depended on to get through this world was his mom's, and to think that that voice would be the one that would harm him the most, as a parent, as a member of this community, I'm deeply saddened for what happened to that young boy," Miami-Dade Police Director Freddy Ramirez said.

Ripley was being held without bond.