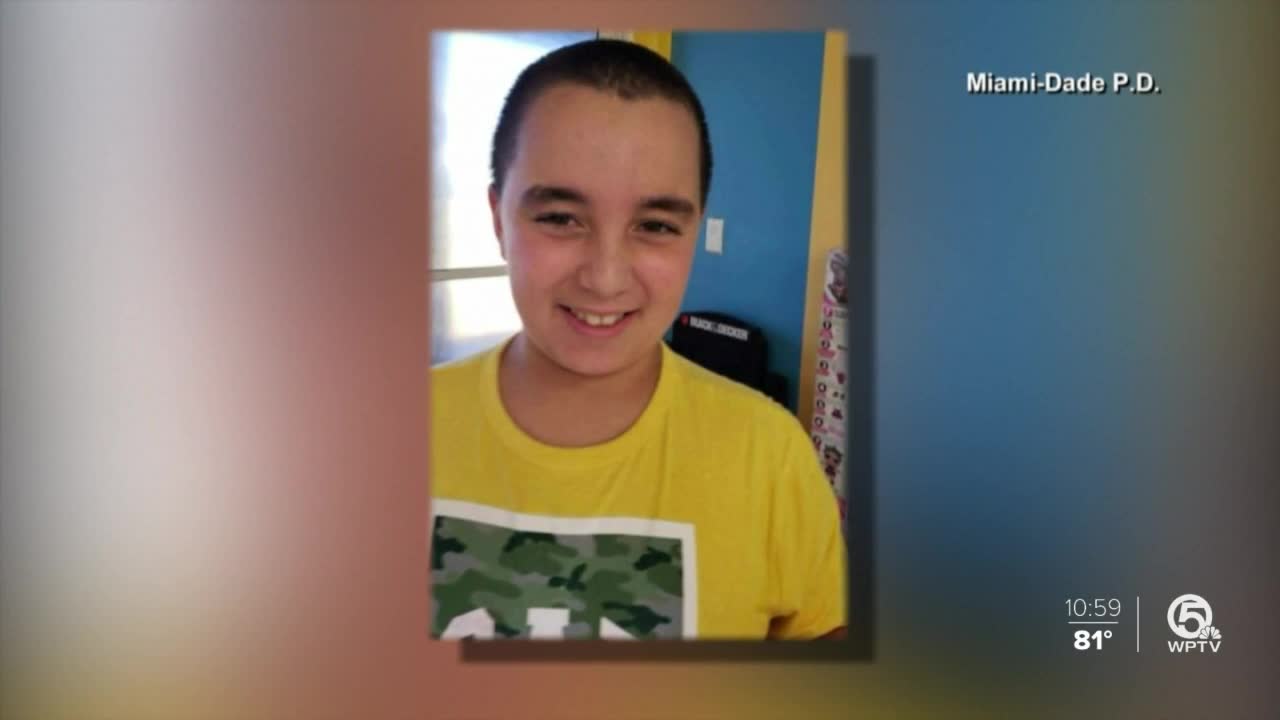 A 9-year-old boy who was abducted in Miami-Dade County has been found dead, according to the Florida Department of Law Enforcement. 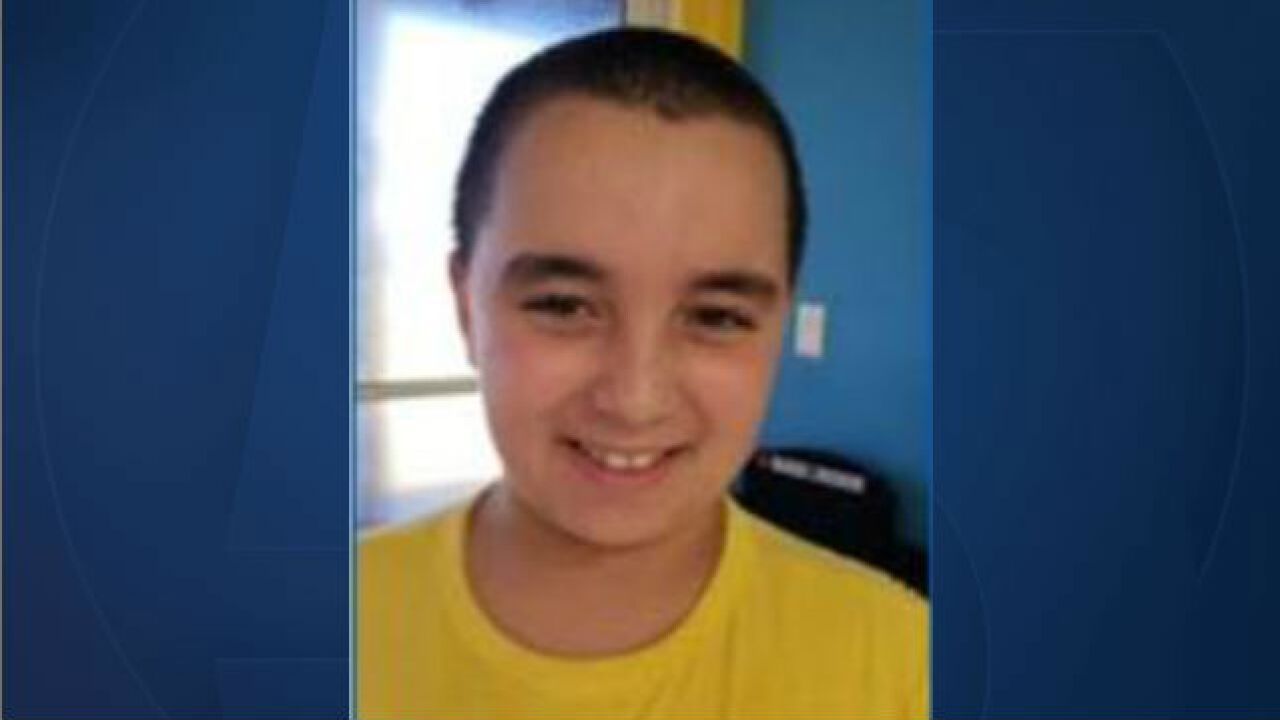 A 9-year-old boy who was abducted in Miami-Dade County has been found dead, according to the Florida Department of Law Enforcement.

An Amber Alert had been issued Thursday night for Alejandro Ripley, who is on the autism spectrum.

Miami-Dade police Detective Angel Rodriguez said the boy's mother, Patricia Ripley, 47, was driving west on Southwest 88th Street near Southwest 157th Avenue when she noticed she was being followed by a light blue, four-door sedan.

The car then blocked her as a passenger got out of the car, ambushing Ripley and demanding drugs from her, Rodriguez said.

Ripley told the man she didn't have any drugs, at which time he snatched her son and cellphone, Rodriguez said. He then got back in the car, which sped away.

Detective Chris Thomas told reporters Friday that someone reported seeing a child's body in a canal near the Miccosukee Golf & Country Club.

"We cannot make any confirmations as to who this individual is at this time, but we can say that there is a deceased, what appears to be a child, a body in the body of water on the south side of this golf course," Thomas said.