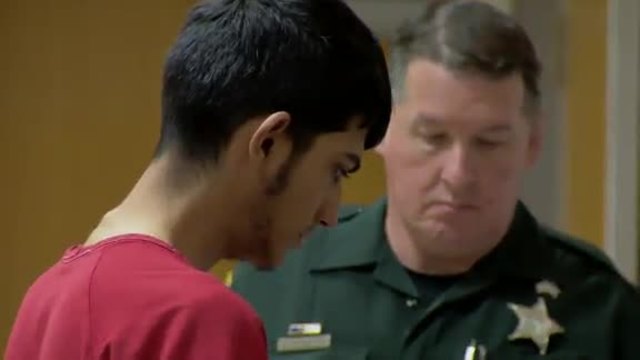 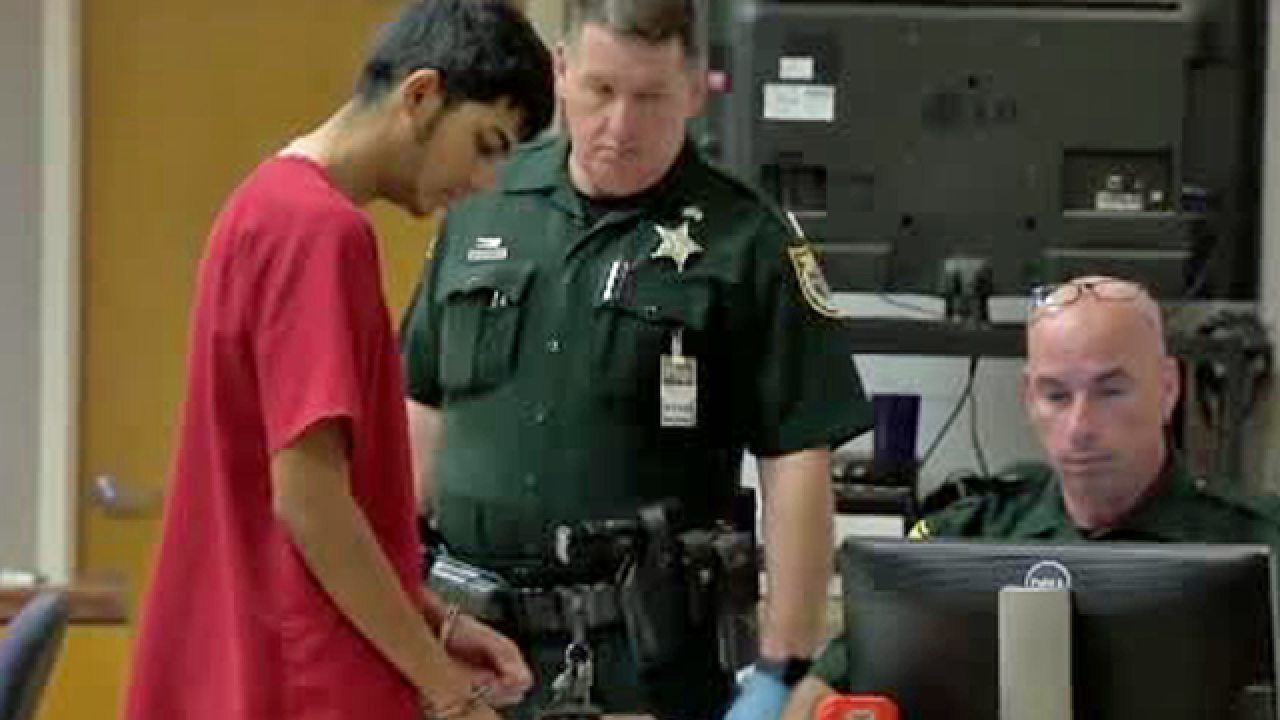 MELBOURNE, Fla. -- In just 12 days, Nishal Sankat's odyssey, that began in a parked jetliner, ended with a plea to burglary of a conveyance.

Police said he boarded an American Airlines jet that was undergoing maintenance and tried to steal it but was quickly grabbed by employees and police.

"He was thinking that if he could get on a plane, he could fly it, he could crash it without hurting anybody but himself," said attorney Greg Eisenmenger.

Arguing a day later that he was a danger to the public, the FBI worked to keep him in jail. But further deliberations concluded otherwise.

"Mr. Sankat was acting alone. That this was the result of mental health issues. He had recently reported being depressed. This was not in any way related to any other individuals or other organizations," said Assistant State Attorney Jackie Starbuck.

And so, both federal and state prosecutors decided the best thing to do was to send him back to Trinidad with his family.

Sankat's father and another relative were in court as he pleaded guilty to the reduced charge and promised to go home to Trinidad and not return.

"I hereby sentence you to 12 days in the Brevard County Jail with credit for 12 days served," Florida Circuit Judge Morgan Reinman announced at Sankat's hearing.

"Sankat is scheduled to leave the United States on Wednesday, flying with an FBI escort from Fort Lauderdale back to Trinidad.