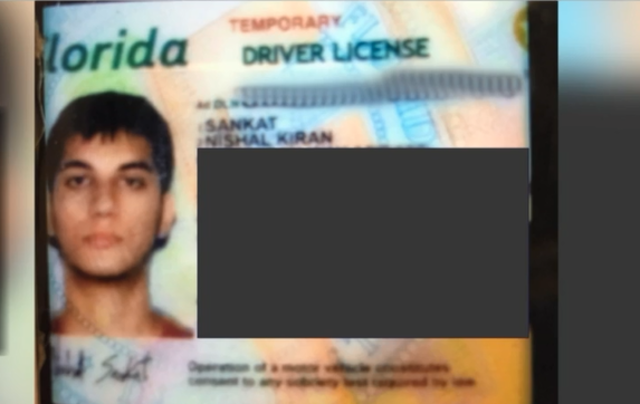 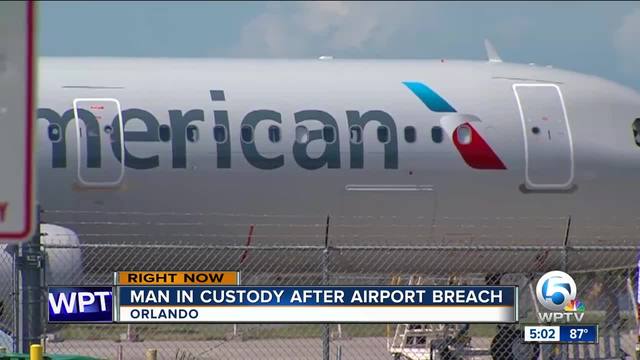 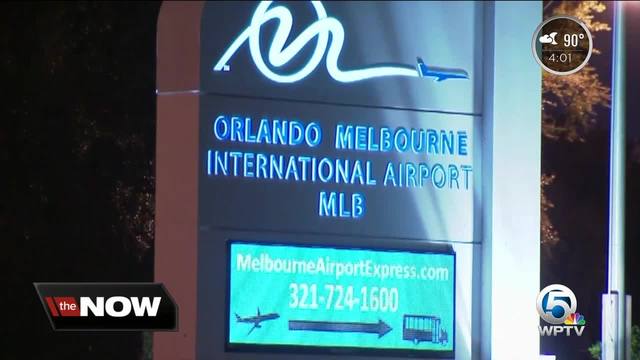 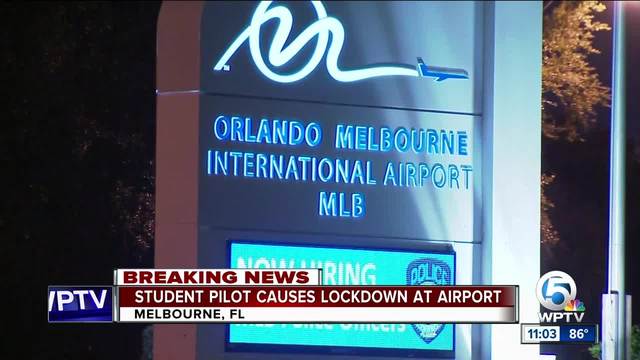 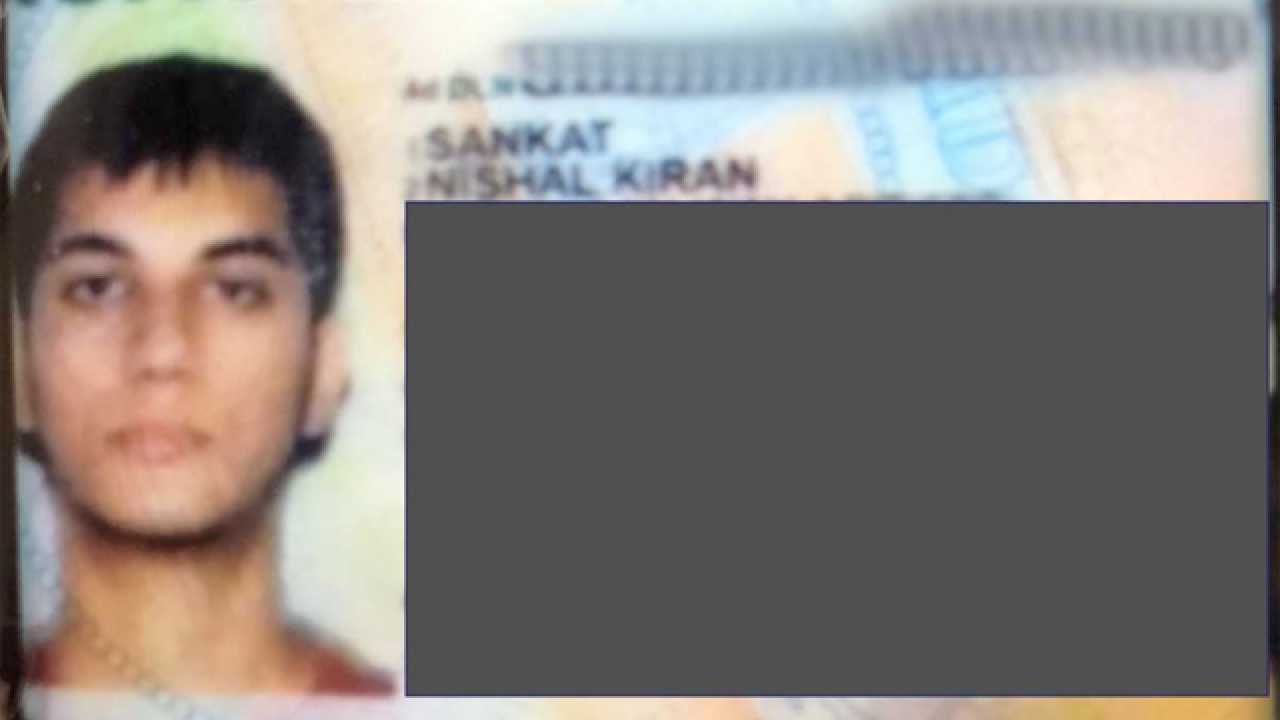 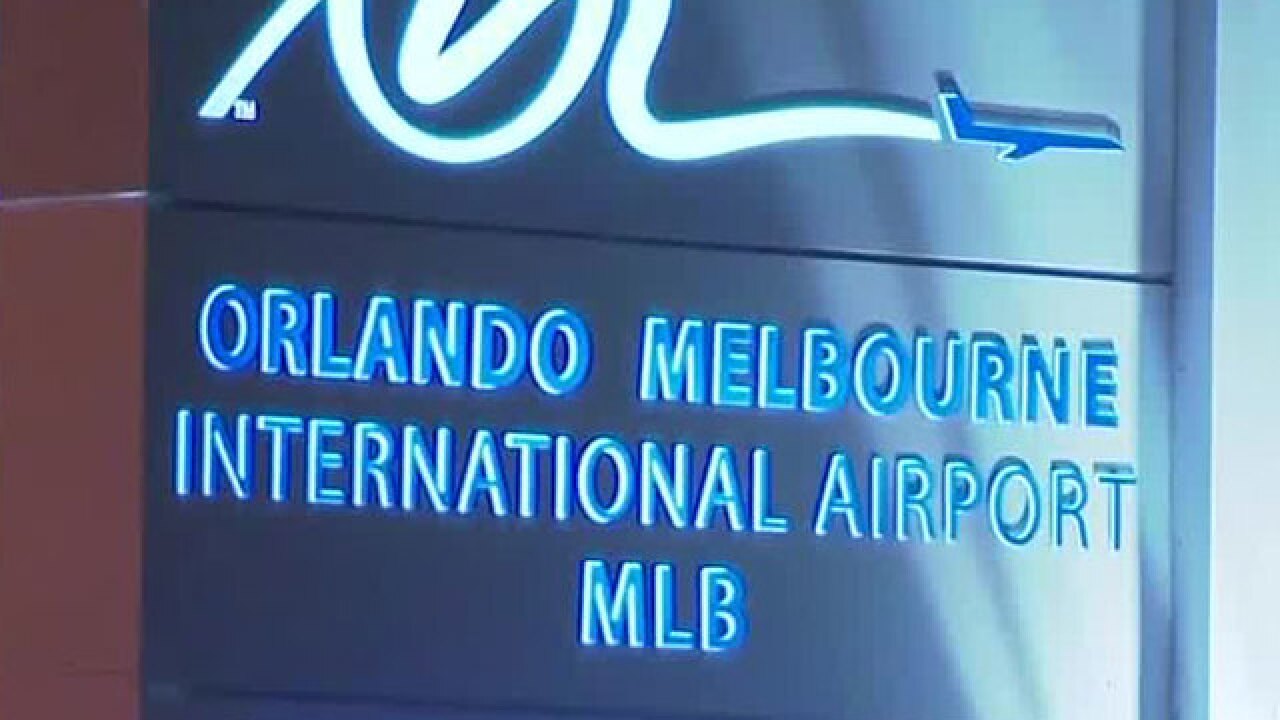 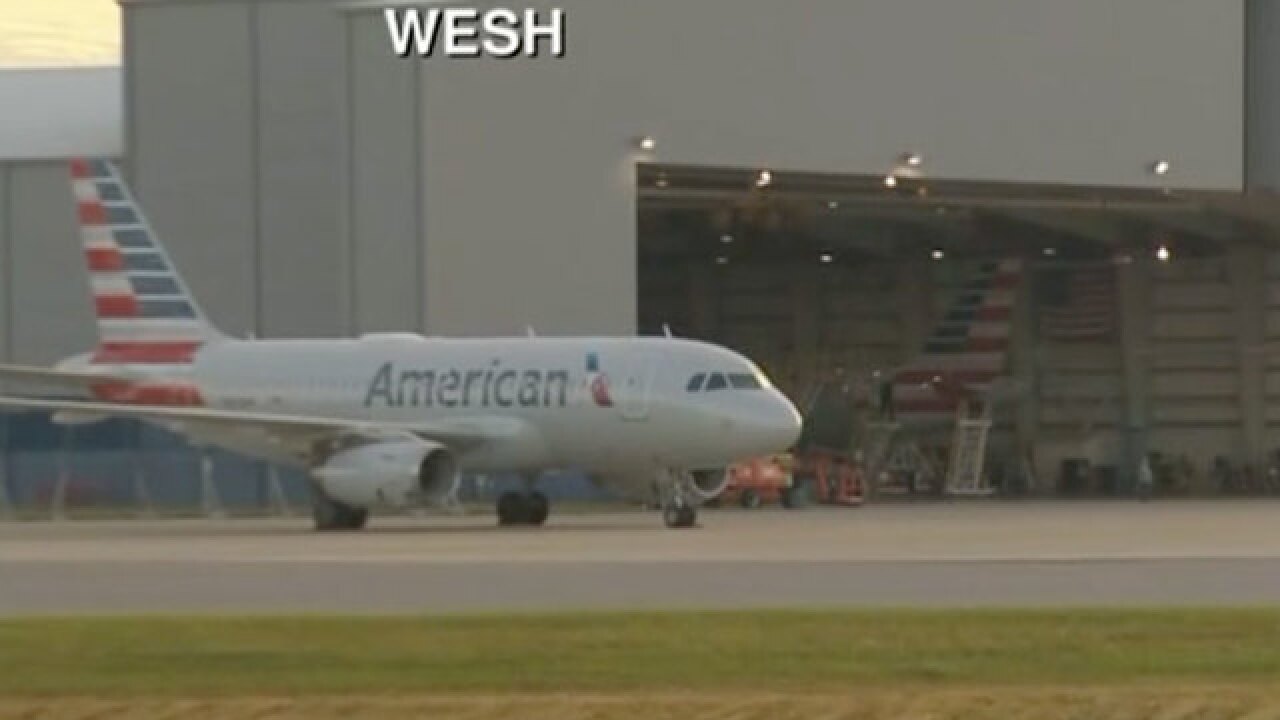 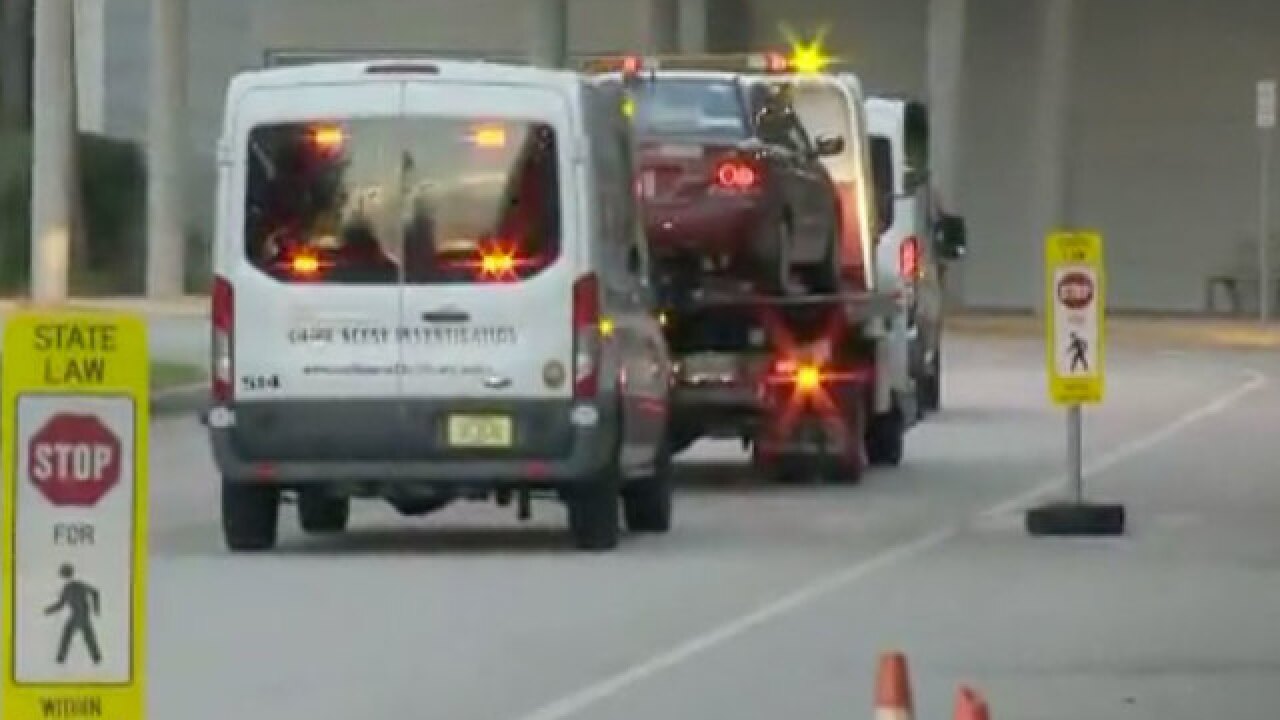 Authorities say Nishal Sankat has been charged with criminal attempt to steal an airplane.

Authorities originally said there would be a visa violation charge, but later determined Sankat is in the U.S. legally using a Canadian passport.

The suspect drove to the curb outside the airport early Thursday, left his car running, hopped a fence and boarded the plane, Booker said. A maintenance worker spotted him and police took him into custody a couple of minutes later.

Booker said officials conducted a sweep of the airfield before re-opening the airport. In addition, all employees and passengers were removed from the terminal during the incident. It caused two flight delays and interrupted airport operations for about five hours.

Police conducted a search of the man's car with a robotic arm to make sure there were no explosives, Booker said. The car was then towed from the airport.

Police, the FBI and the Joint Terrorism Task Force are involved in the investigation, according to Booker.

Sankat, who was born in Trinidad and entered the United States through Canada, was taken to the Brevard County Jail. Booker said he has a Florida driver's license.

The Florida Institute of Technology confirmed the man is a part-time student at the school studying aviation management and had completed some flight training in the past.

In a written statement, Florida Institute of Technology spokesman Adam Lowenstein said university officials will collaborate with authorities to further review this matter.

The airport has returned to normal operations.

Update: @FloridaTech confirms it was a student pilot that was taken into custody this AM after allegedly hopping a security fence at @FlyMLB and boarding a passenger jet undergoing maintenance. @WPTVpic.twitter.com/m0TKVsSHfc