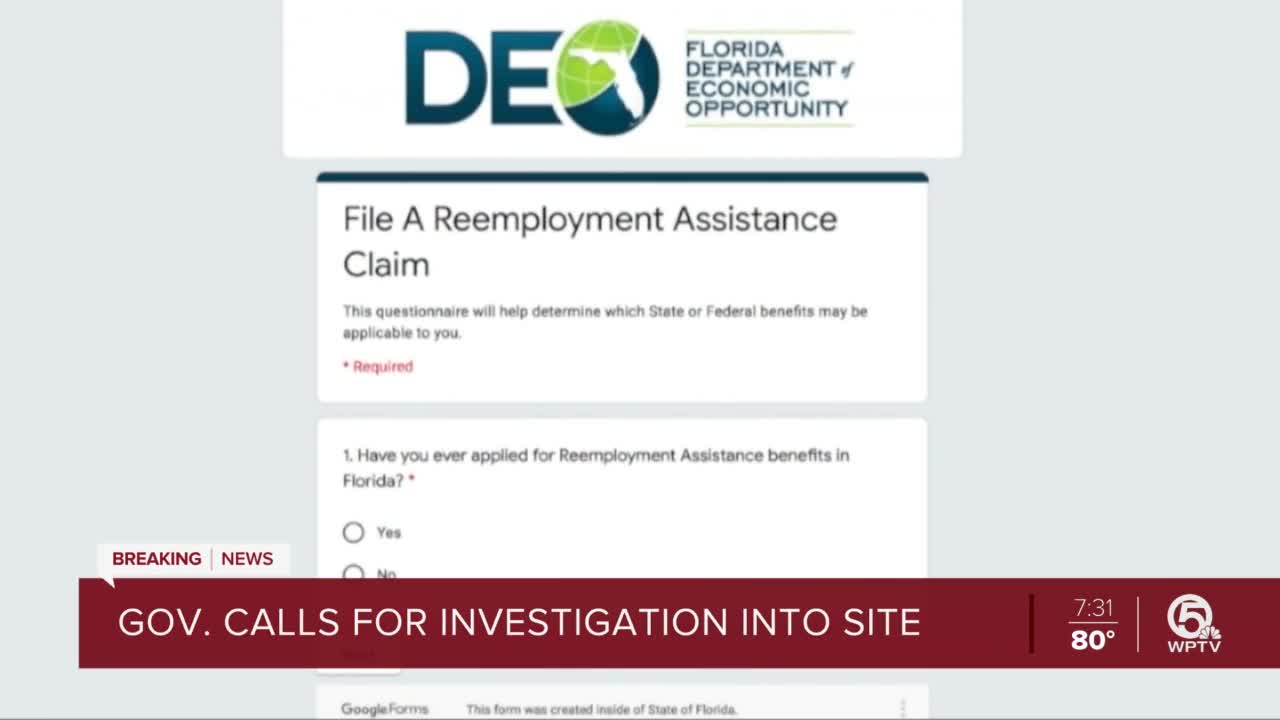 Gov. Ron DeSantis said during a Monday news conference he will ask the state's inspector general to investigate the contract with the company that built Florida’s beleaguered unemployment website. 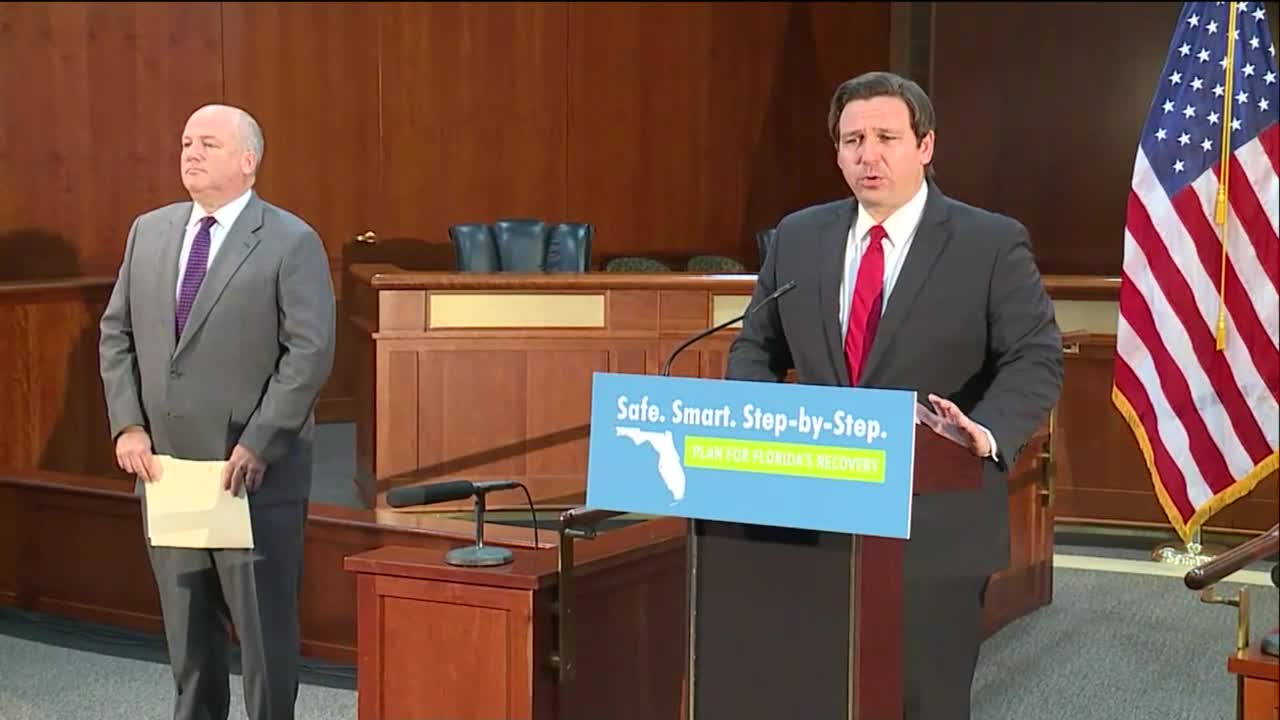 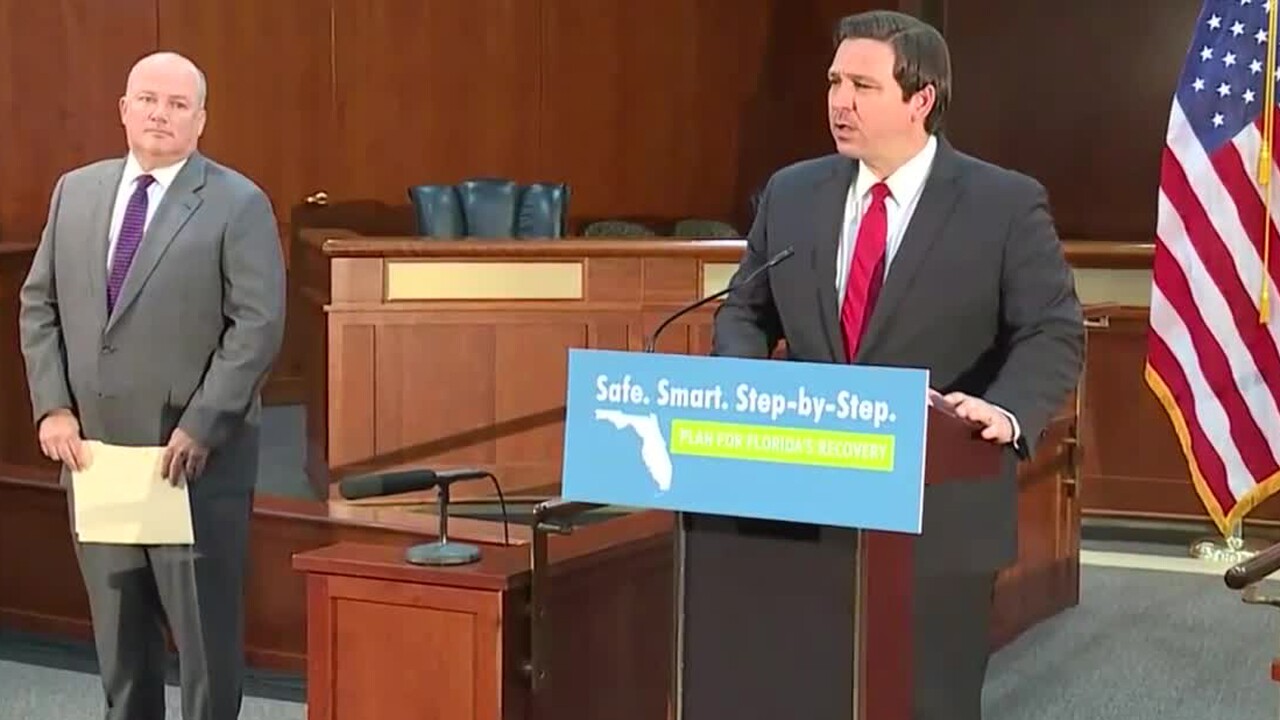 TALLAHASSEE, Fla. — Gov. Ron DeSantis said during a Monday news conference he will ask the state's inspector general to investigate the contract with the company that built Florida’s beleaguered unemployment website.

The governor said the probe will look at why the state paid close to $78 million, including more than $40 million to Deloitte Consulting. He said the contract for the CONNECT site was amended 14 different times since March 2011.

"I am going to be directing the Inspector General to do an investigation into how the CONNECT system was paid for, the different amendments to the contract, and go through that whole thing, so that we get the results about that," said DeSantis.

DeSantis said Monday the CONNECT system was setup to fail if the state had a spike in unemployment numbers.

"I hope we're going to get with the Inspector General investigation. I hope we'll get some clarity on why the state would have spent all this money on this system," said DeSantis. "If we had anything other than 3 or 4 percent unemployment, this system was going to be a problem. Even a mild recession, this would have been a problem, so that's not a good use of taxpayer money."

Earlier in the day, Florida Agriculture Commissioner Nikki Fried wrote to the state’s chief inspector general also requesting an investigation into potential mismanagement of Florida’s unemployment system. Fried said there were "600+ problems with the system" that were detailed in audits provided to DeSantis in 2019.

The 600+ problems with the system were detailed in audits provided to @GovRonDeSantis in 2019.

Floridians need to know if he did anything to fix it.

At Monday's news conference, the governor was also joined by Department of Management Services Secretary Jonathan Satter to discuss the latest on unemployment in Florida.

Also, upgrades continue on the state's CONNECT system to improve the code and hardware to handle the substantial amount of workers trying to file claims.

"We have five call centers now up and running in the state of Florida just for reemployment assistance, so that's the most we've ever had by far," said DeSantis.
"The numbers are starting to look much better."

Some of the unemployment assistance delays are related to incomplete applications, checks for fraud and if the worker might have any out-of-state wages, according to the governor.

Currently there are about 900,000 claims that have not been processed.

"What we think has happened is we've received duplicate and possible triplicate applications," said Satter. "We've received a large number of applications that a incomplete, Social Security numbers not included, the employer's information."

Since March 15, the Florida Department of Economic Opportunity's website says the state has paid more than $979 million to unemployed workers.

Also Monday, DeSantis said since the beaches in Jacksonville were opened back up on April 17 in Duval County, coronavirus cases and ventilator use continued to decrease, rebuking those who criticized opening beaches.