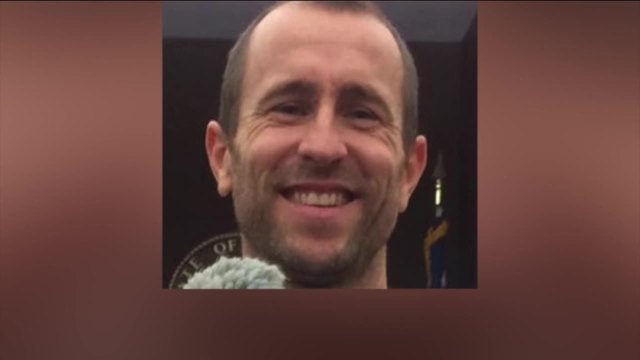 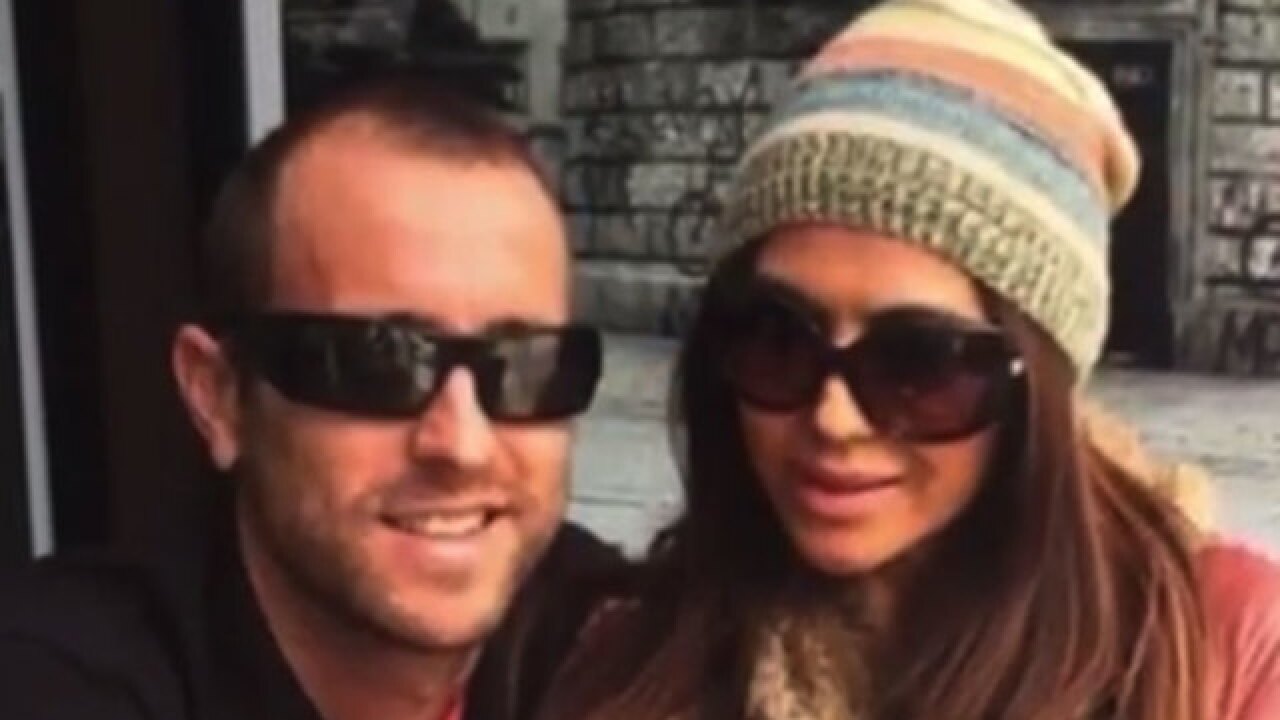 Lewis Bennett, the man accused of murdering his wife Isabella Hellmann while they were on his boat at sea has pleaded guilty to a lesser charge than the second-degree murder charge brought forth by the federal government.

On Monday, Bennett pleaded guilty to involuntary manslaughter which has a maximum prison sentence of 8 years.

The federal judge reminded Bennett that his plea change means he will not have a trial and will not be able to appeal his conviction. He will have a sentencing hearing.

The judge says Bennett can be sentenced above or below the maximum sentencing guideline. The prosecutor told the judge the government is going for 8 years. Bennett's attorneys said they will not seek less than 7.

The judge says Bennett will serve his sentence and be removed from the U.S. and never be allowed to return. Judge will set a sentencing hearing date. @WPTV

Hellmann, who is presumed dead, went missing from her husband’s boat off the coast of the Bahamas in May 2017. Bennett initially told the Coast Guard that he was asleep while his wife kept watch at the helm. He said he woke up when he heard a thump and felt the boat had hit an unknown object. When he went to look for his wife he said she was no longer on the boat and the vessel had started to take on water.

Prosecutor says Bennett did not deploy flares when his wife went missing nor did he turn the catamaran around to look for her. @WPTV

Through investigation, the FBI learned that the hole present in the hull of the boat was made through the inside. The FBI also said Bennett had time to load several items including tubes of stolen coins that he loaded into his life raft before being rescued by the Coast Guard.

Bennett was sentenced for transporting the coins the FBI said he knew were stolen in February and served 7 months in prison. But the FBI also charged him with the second-degree murder.

Bennett and Hellmann’s now 2-year-old daughter was left with Hellmann’s family when the couple left on the boat trip from St. Maarten to Key West. Two weeks after Hellmann’s disappearance, Bennett showed up to the family’s Boca Raton home with a police officer to collect his daughter Emelia’s things and leave the country despite the family begging to leave the child with them. The child was taken to the U.K. where Bennett’s family lives. Hellmann’s family has not seen the child in over a year and has created a petition on Change.org to bring Emelia back to Palm Beach County.

Family law attorney Joel Weissman in West Palm Beach said since the child has resided in the U.K. for more than 6 months it is likely that the court system there would determine where and with whom the child should live while her father serves his sentence.

Bennett will be sentenced on Jan 10.

My clients’ hearts are broken. Although they already knew, they now have confirmation, that their beloved daughter and sister, Isabella, was never coming back to us, we now have confirmation that she was taken from us by her husband, Lewis Bennett. The pain he has caused them is unbearable and never goes away.

This plea marks the end of the prosecution of Lewis Bennett. While Isabella’s family recognizes that cases must end, it is bitter to them that this case is being resolved with a plea to involuntary manslaughter. Nevertheless, they are grateful for the hard work and tireless dedication to this case that has been shown by the FBI and the United States Attorney’s office.

There is nothing that Lewis can do to ease the pain he has caused them by taking Isabella from them. There is, however, additional pain that he has caused, and continues to cause, by depriving them contact with his and Isabella’s daughter, Emelia. As much as she was anyone’s, she was theirs and they love her and miss her. They have not seen her since the beginning of this nightmare. She is living in England with Lewis’ family, who have been gracious in facilitating three Facetime visits for them with her, but they have not seen her or hugged her in too long. They want to hold her, to love her and to be with her. She is, after all, as much a part of their family as his.

If remorse is to be shown by Lewis Bennett, and we hope that he feels remorse for what he has done, then the only thing that he can do to alleviate even a fraction of their pain, is to share Emelia with Isabella’s family. Nothing will ever bring Isabella back and they know that. Regardless of the sentence imposed, she will never come home, but Mr. Bennett can allow Emelia to come home. He can share her with Isabella’s family and they ask that he do this for them. It is the decent thing to do. It is the remorseful thing to do. It is the only good thing that can come from such a terrible tragedy. Isabella’s family commits today that if Emelia does come back to them, they will share her with the Bennett family. This little girl will have to endure this tragedy as she grows up and she needs all the help she can get. She has two families that love her and want to be with her – not just one.