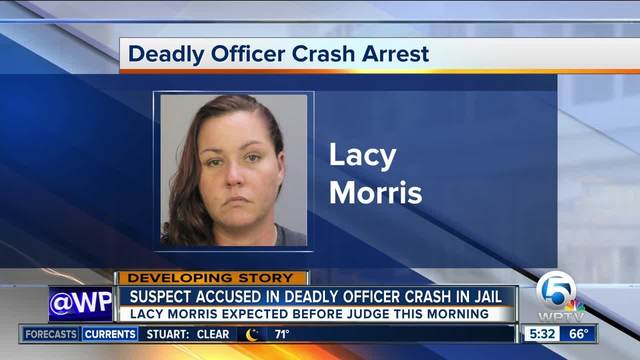 The driver accused of driving drunk in a deadly crash that killed a Delray Beach officer was arrested Tuesday in Broward County. 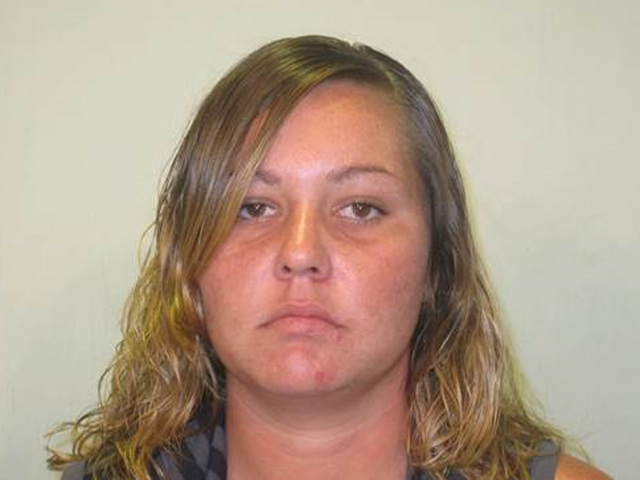 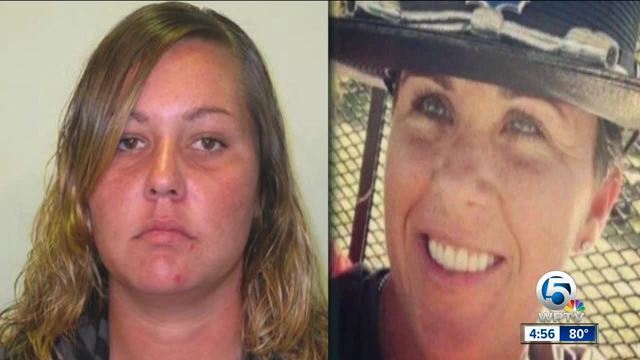 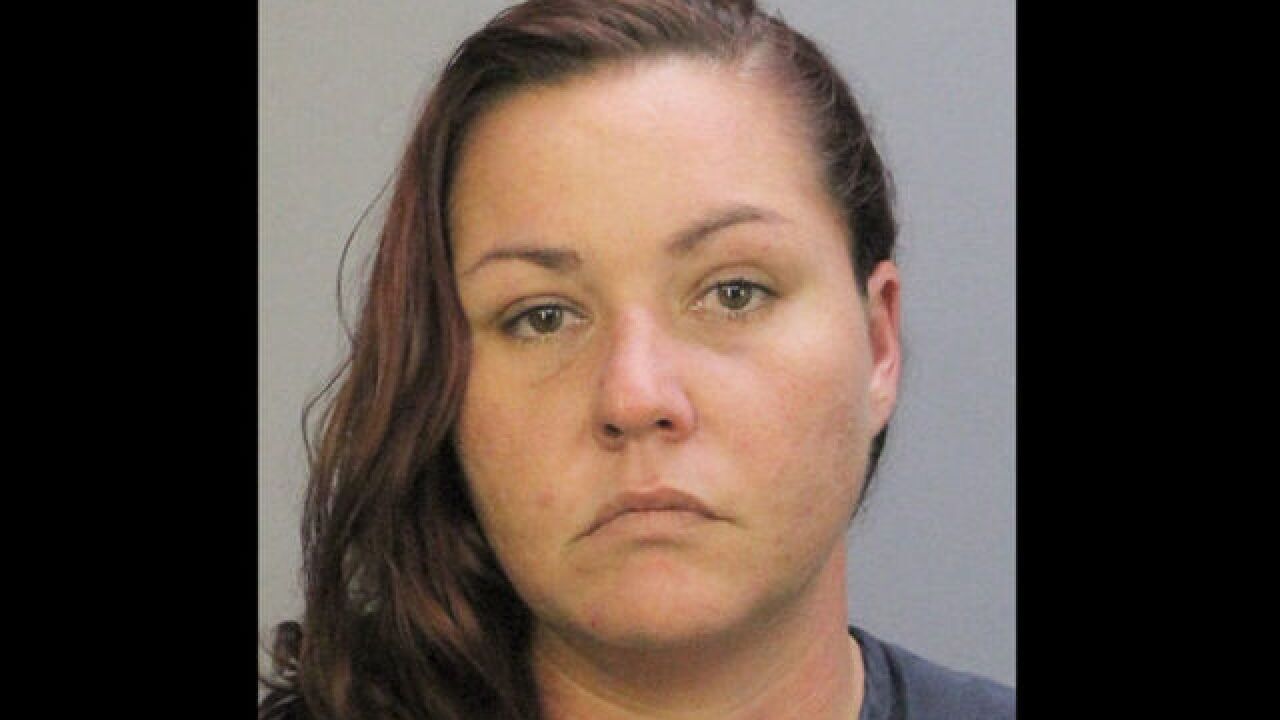 UPDATE: The driver charged in connection with a Key West crash that killed an off-duty Delray Beach officer in April had her bond set a $170,000 Wednesday morning.

Lacy Morris, 31, was arrested Tuesday and charged with DUI manslaughter in the April 8 death of Officer Christine Braswell.

She is expected to be extradited back to Monroe County where the deadly crash happened.

Her attorney Evan Hoffman said the toxicology report of his client is still pending.

The toxicology reports for Christine Braswell and Bernenda Marc have not been released.

Toxicology reports show that Morris had a blood alcohol content of 0.17.

The crash occurred just after 1:30 a.m. on Truman Avenue when Morris veered her car into the oncoming lane and struck a scooter driven by Braswell. Both victims were airlifted to Ryder Trauma Center, where Braswell later died.

The Key West Police Department says the officer at the scene smelled the odor of marijuana emanating from Morris' vehicle and observed that her eyes were red and glassy.

They say Morris refused officers' request for a roadside sobriety test, as well as refusing to provide a voluntary blood sample. Police obtained a search warrant, and then were able to get a blood sample, which was submitted to the Florida Department of Law Enforcement for testing.