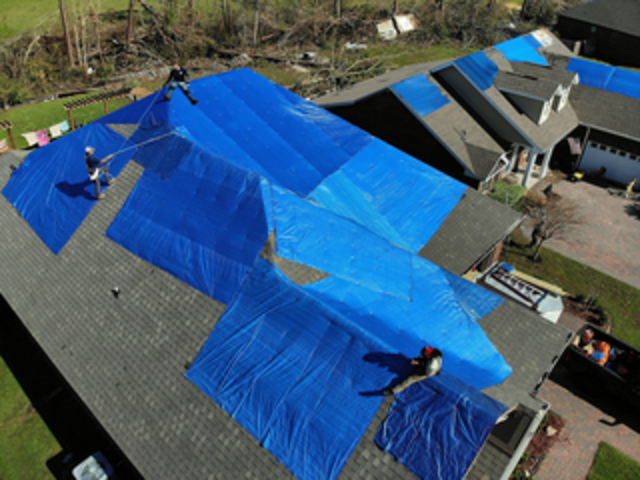 After any storm, there are two things homeowners want quickly; the power back on and any damage in their home fixed. Insurance companies are figuring out how to expedite the process for one of those issues. 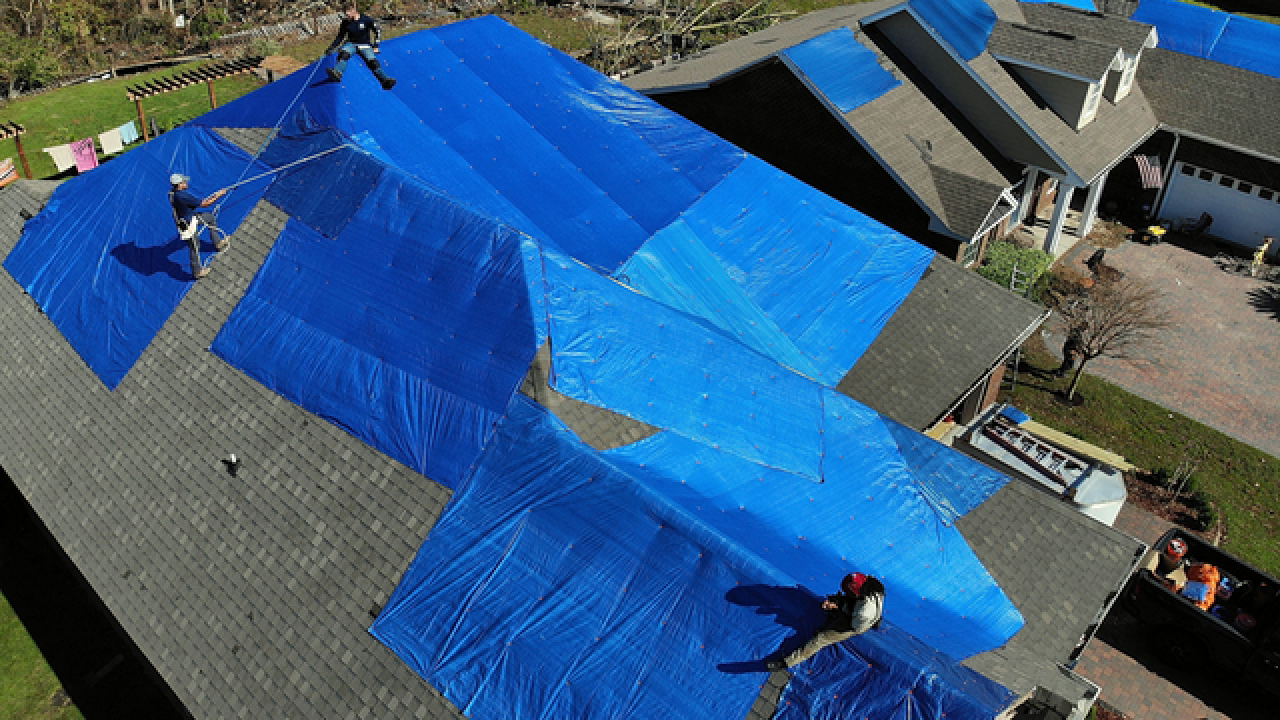 After any storm, there are two things homeowners want quickly: the power back on and any damage in their home fixed.

Insurance companies are figuring out how to expedite the process for one of those issues.

It's a dangerous and time-consuming process for insurance claim inspectors who have to get on top of roofs to assess damage, but insurance companies are finding a new inspector that can be up in the air in seconds and capture the damage safely and more efficiently. The sheer number of damaged homes and impassable roads present obstacles to getting claims completed quickly, issues that are not obstacles for drones.

A State Farm insurance news release said Wednesday: "The Tallahassee area will serve as one of the first populated sites for an insurance company to see unmanned drone flights for large-scale damage assessment following Hurricane Michael."

State Farm was granted an FAA waiver allowing drone use over people and flights beyond the pilot's line of sight.

Insurance claim inspectors say it could take a person one to two hours to assess the damage at a home, depending on the damage; but it can be done in minutes with a drone.

"If the drones are going to expedite to speed it up," said Iris, who lives in Royal Palm Beach.

She has faced the longest drawn-out insurance claims process she could ever imagine.

Her home suffered damage from a storm last summer and her claim took so long to come through that Hurricane Irma's effects furthered the damage before she could make any repairs.

"Ironically, after Hurricane Irma, that's when they give a few dollars for the June claim," said Iris.

Insurance companies like Allstate say drone technology can speed up the claims process. The company has used aerial imagery research for a few years. Allstate is currently using aerial imagery, by satellite or plane, to help assess damage from Hurricane Michael, but has used drones to assess damage before. Last year the company used a drone in Naples after Hurricane Irma.

Liberty Mutual started using drones for personal and commercial property claims in 2016. The company believes it avoids any unnecessary risk of injury to adjusters, contractors, and inspectors.

The cons of using drones for insurance claims is that the companies cannot use it to assess any properties near an airport or military base. They also say that it cannot replace physical inspection entirely, and some homes, depending on the damage, will still need an inspector.

"These tools better equip our adjusters, enabling them to deliver a faster and easier claim experience for our customer," said Allstate Insurance Communications Consultant Shani Bryant.