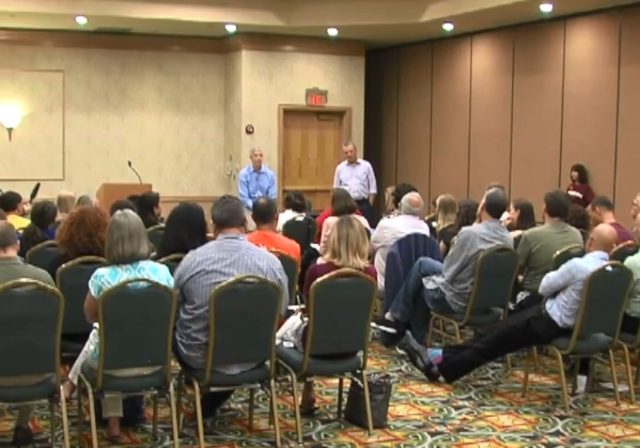 At an invite-only, grassroots meeting, at a Marriott in Coral Springs, the same one that served as a staging area in the hours after the Parkland Massacre, he made his nonpartisan pitch to students, teachers, and parents to take on the NRA. 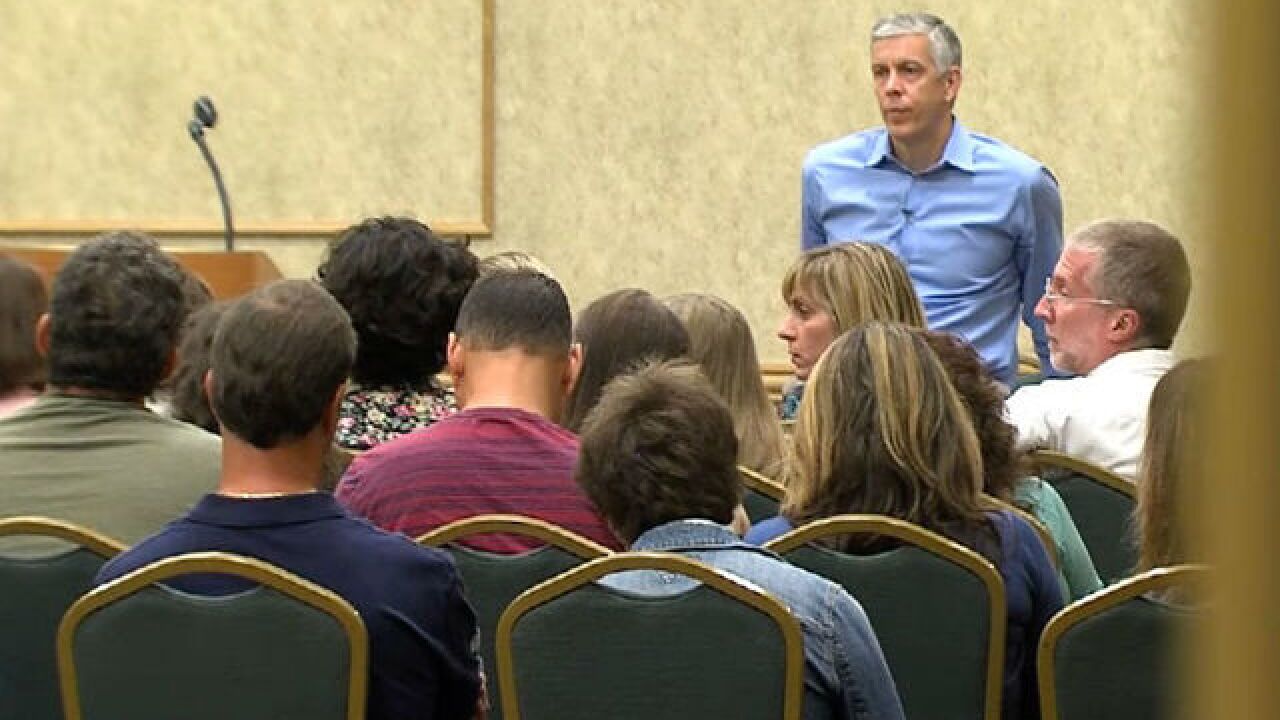 A grassroots group in South Florida is working to figure out the best way to improve voter turnout in an effort to push for gun safety candidates following the school shooting in Parkland.

“Can we create enough tension in the country that will force people to behave and do something different? Can we shock the nation’s consciousness?” Duncan said to a crowd of about 50 people.

He ran Chicago public schools for seven and a half years and served as President Obama’s Secretary of Education.

“Our greatest failure is we got zero done in terms of gun legislation,” Duncan recalled.

At an invite-only, grassroots meeting Tuesday at a Marriott in Coral Springs, the same one that served as a staging area in the hours after the massacre in Parkland, Duncan made his non-partisan pitch to students, teachers and parents to take on the NRA.

Instead of going to school, students would spend the day promoting to vote in midterm elections for gun safety candidates.

And the day before Election Day, another boycott of school.

Those dates are tentative.

“Trying to change the world. And we will pay a price for it and that’s a price I am happy to pay,” he said.

Parkland didn’t choose to get into politics. Gail Schwartz’s nephew was killed Valentine’s Day. It’s why she organized this.

“The whole point is to get people to the poles that believe in voting on gun safety issues,” she said in an interview.