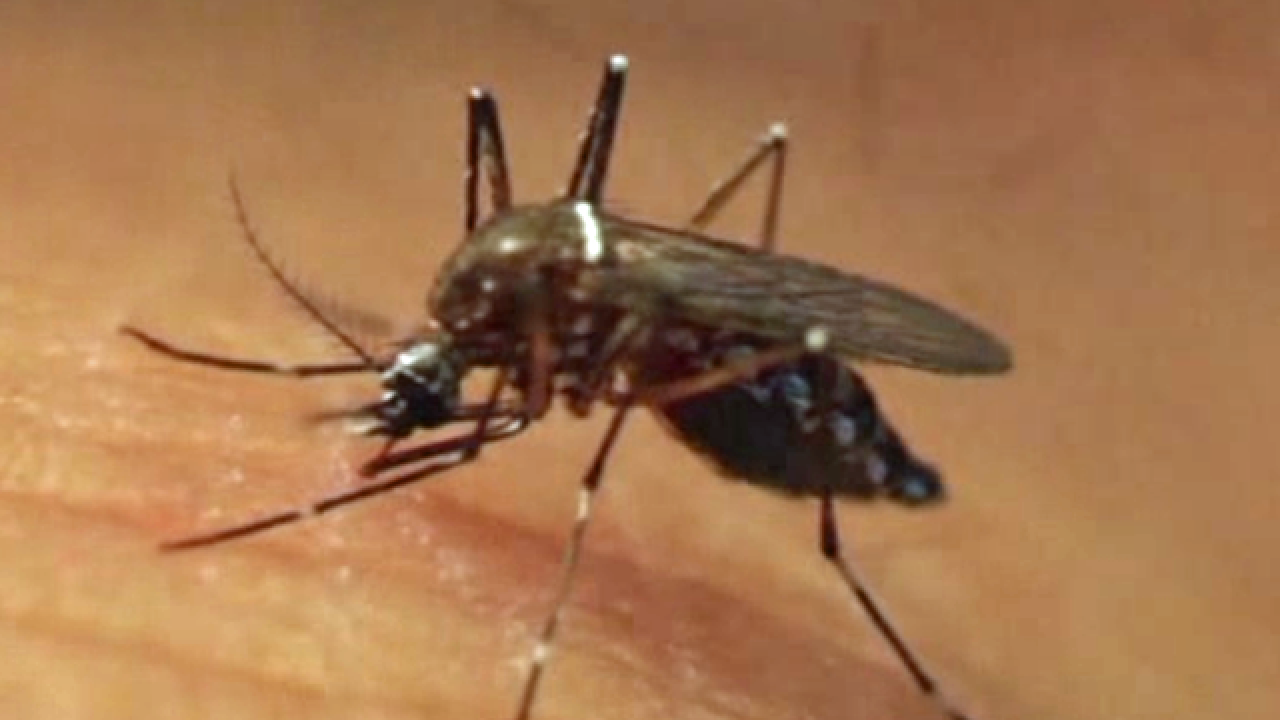 By: Scott Sutton
Posted at 2:22 PM, Sep 08, 2016
Researchers, scientists and public health experts gathered Thursday in Miami-Dade County to discuss the Zika virus.
The forum, held by the University of Miami, is part of an international effort to bring together ideas and strategies to stop the spread of the disease.

The group launched the Zika Global Network. Members said it will take an international effort to control the mosquito-borne virus.

“I’m very humbled in the face of this pathogen,” said David Watkins, Ph.D.

He’s a scientist at the University of Miami. His team is working to develop a Zika test that would produce results in 15 to 20 minutes.

Soon, it plans to test the method using blood samples from Brazil.

“If it does work, and it’s a big if, then we think about commercial development within one of the big diagnostic companies in São Paulo,” explained Watkins.

However, many members on Thursday’s panel said getting that viable test requires more money, prompting them to urge Congress to pass a measure to provide more funds.

“We have these talents, these resources, in abundance, but we can’t leverage them,” added Dr. Mario Stevenson, UM Health’s chief of infectious diseases.

Money could also go toward speeding up the testing process to find out if pregnant woman have Zika, explained obstetrician Dr. Christine Curry.

She said right now it takes about four weeks for test results to come back.

“Anyone who is waiting four weeks and is pregnant, that’s a really long time,” Curry said.

Experts have linked the virus to a condition where babies of women infected while pregnant are born with small heads.

“I’m super, super concerned about this,” admitted Anda Zhang, one of Curry’s patients who is seven months pregnant.

She said her first test for Zika came back negative. But a mosquito bit her after she received those test results.

On top of that, doctors have now seen babies develop hearing and sight issues despite being born with normal sized heads.

Curry said having a fast, simple test would make things easier for pregnant women, but the current testing structure isn’t conducive to testing women multiple times during their pregnancies.

University of Miami President and former health minister in Mexico, Julio Frenk, said the cost of inaction would be more expensive than Congress not providing money to battle Zika.

It was announced on Sept. 1, that mosquitoes carrying the Zika virus were found in Miami Beach, the first time in the continental United States that mosquitoes have tested positive for Zika.