'Guardians of the Glades': South Florida python hunter Dusty Crum gets his own reality show 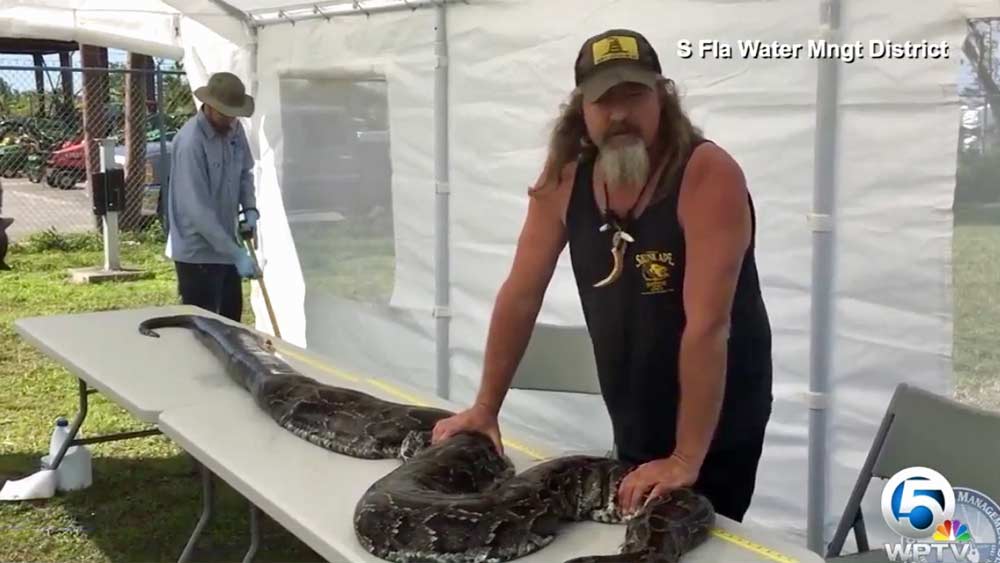 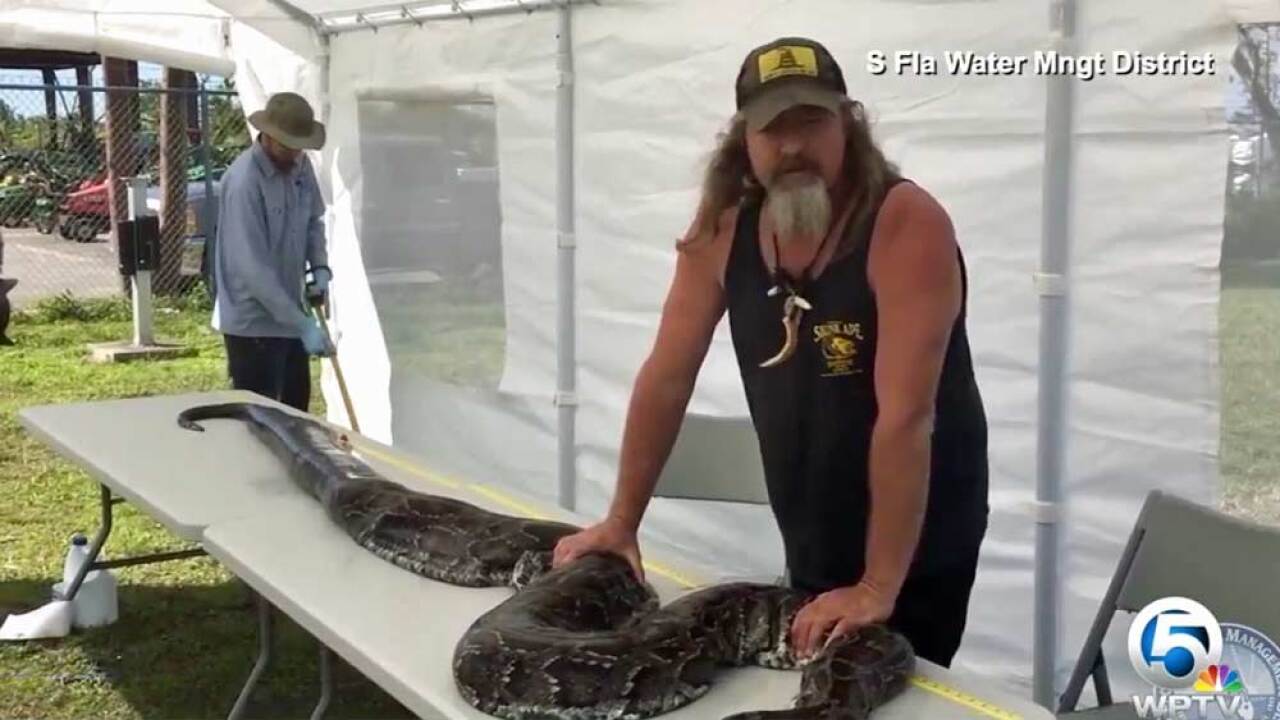 One of Florida's most notable python hunters is getting a little more famous.

Dusty "Wildman" Crum, known for catching some of the biggest snakes threatening the biodiversity of the Everglades, is featured in the new reality show titled "Guardians of the Glades."

According to a news release, the show will also feature other snake hunters, experts and survivalists as they work to eradicate the species from South Florida. Pythons have severely impacted the natural ecosystem of the Everglades, eating everything from deer to alligators.

This spring, the South Florida Water Management District's Python Elimination marked the 2,000th snake removed from the Everglades since the inception of the program two years ago.

"Guardians of the Glades" is scheduled to premiere May 28 on the "Discovery Channel" at 10 p.m.