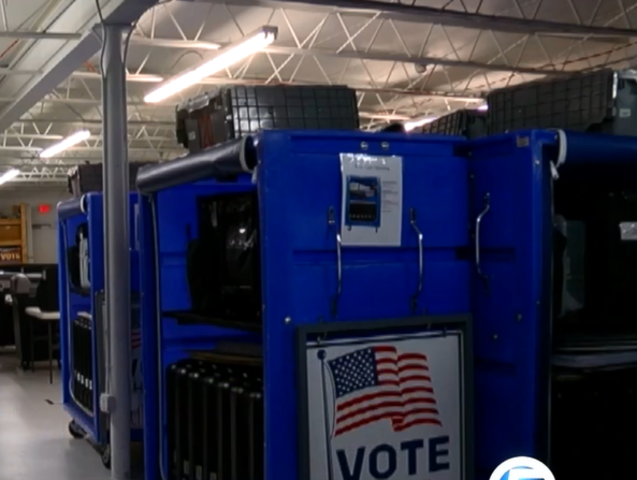 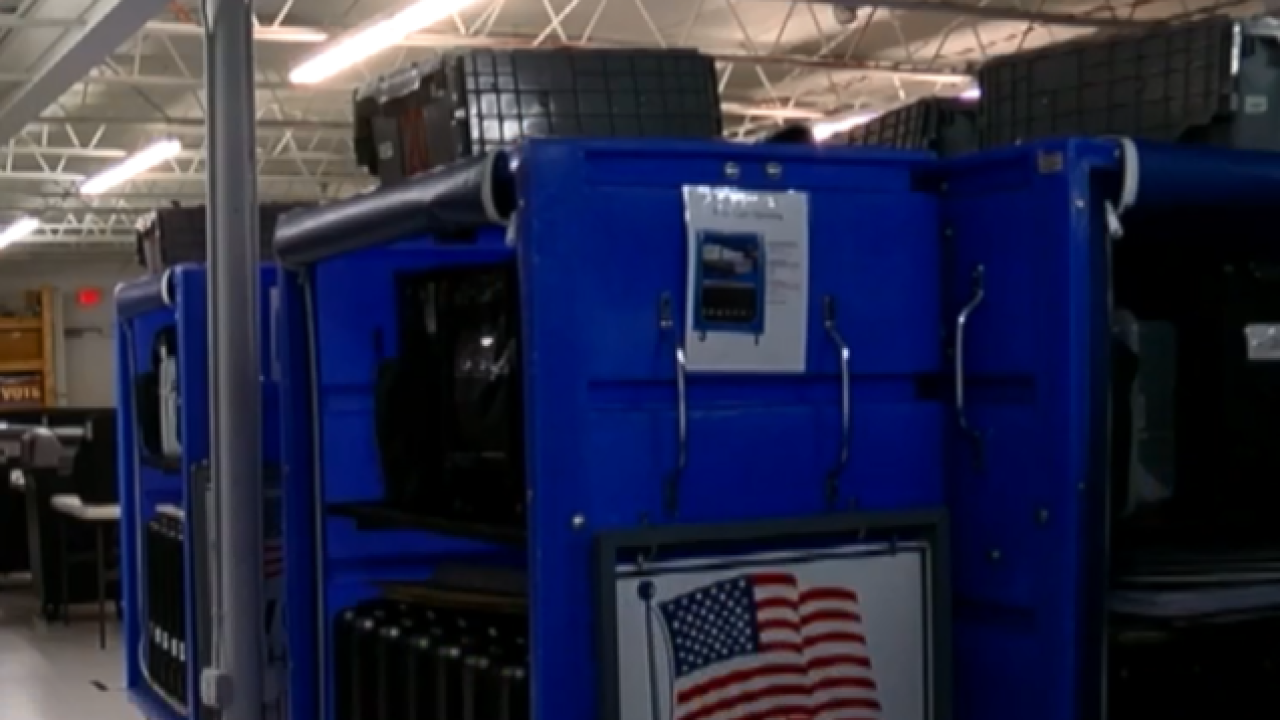 Primary elections are just a few weeks away and the state received $15 million from the U.S. Election Assistance Committee to make sure your votes are secured.

Susan Bucher would be the first to tell you security on election day is important.

"We are the largest swing state in the United States so we know that we would obviously be a target," said Bucher.

Bucher has worked as the Supervisor of Elections in Palm Beach County for 10 years. She says even before the 2016 election she was preparing for the possibility of being hacked.

"It's a way to protect our voter database," said Bucher.

Bucher is talking about 3,500 iPads. She says the $900,000 grant from the government allows them to upgrade their iPads and their security software.

"It's pretty secure because somebody if they wanted to impact our voter file they would have to hack into each one of the iPads in order to change any information," she said.

Over in Martin County Supervisor of Elections Vicki Davis says her office is playing catch up. They received around $140,000 to upgrade their security.

"Our building was built in 1958 and we have a lot of security already in place but it's helping harden the building even more so," Davis said.

She says they're using the money for new security cameras and a metal barrier outside. Davis says recently they got new voting machines. They are hoping to have all new security measure in place before the general election in November.

"Security measures are being taken not just here in Martin County but at a statewide level to make sure that everyone's vote is secure and voters can be confident in our voting process," she said.