Lanes will be at Hard Rock Stadium, War Memorial Auditorium 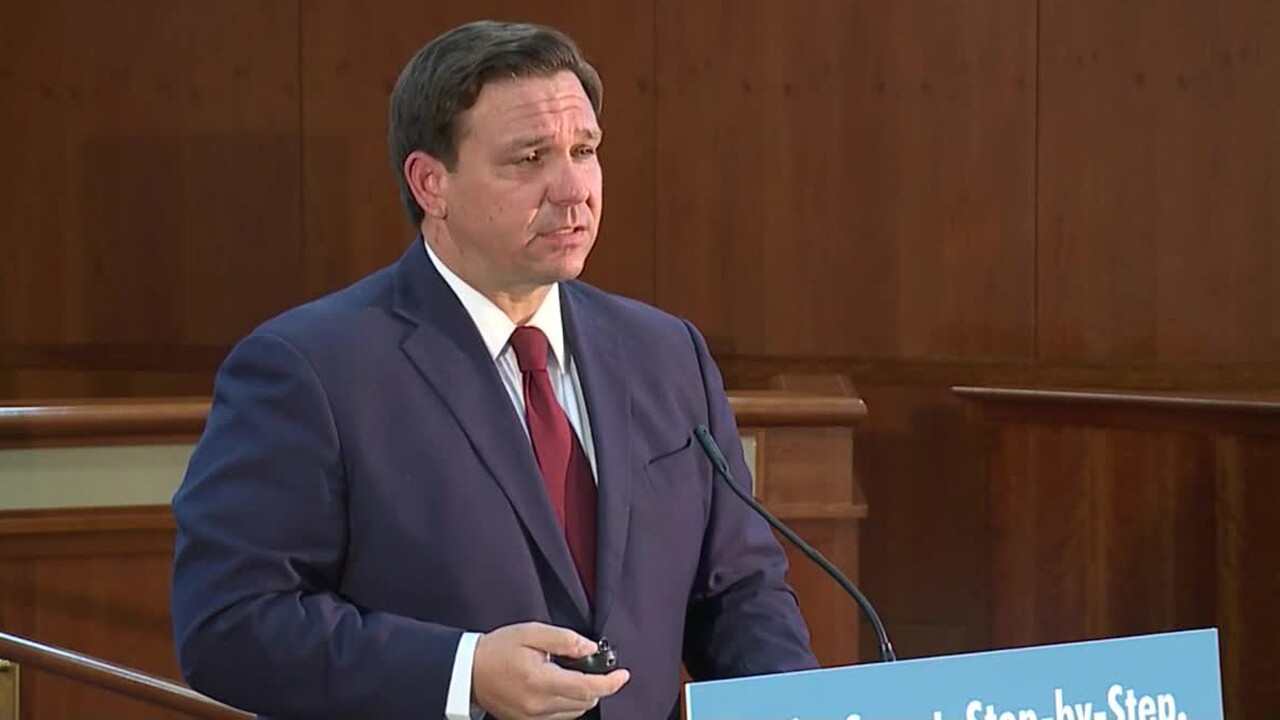 Copyright 2020 Scripps Media, Inc. All rights reserved. This material may not be published, broadcast, rewritten, or redistributed.
WFTS

He spoke about efforts being made in Miami-Dade County, one of the hardest hit counties in the state.

"Over the last week or so (we) have set up four new retail-based testing sites," the governor said. "So these are sites that are a little bit different from drive-thru. One of them is at one of the malls, you go in, you can get swabbed really quickly and be able to get a test result. So, we're going to continue to do that."

"I think Miami-Dade, we calculated it when I was down there yesterday, down there with the county mayor, and I think 16 or 17% of the county population has taken a test during the course of the pandemic," DeSantis continued. "So we want to continue to do that."

DeSantis said labs have been processing 90,000 tests a day in Florida for the last week, but stressed that people need to be getting their test results much quicker than some labs have been delivering them.

He said Florida will discontinue using commercial labs that cannot deliver results as quickly as others.

"We've had some labs that have done well, but many have not and so the Department of Emergency Management is going to ship business away from labs who have failed to produce results in a timely fashion," he said. "So we think it's important and so the state, when we're sending these tests away to the commercial labs, those who can produce are going to get more of the business and I think that's the best way to go about it."

Beginning Friday, he said, "symptomatic lanes" will be added to the drive-thru testing sites at Hard Rock Stadium in Miami Gardens and the War Memorial Auditorium in Fort Lauderdale.

People displaying coronavirus symptoms will be able to perform a self-swab and get the results back, "we hope within 72 hours instead of seven days," DeSantis said.