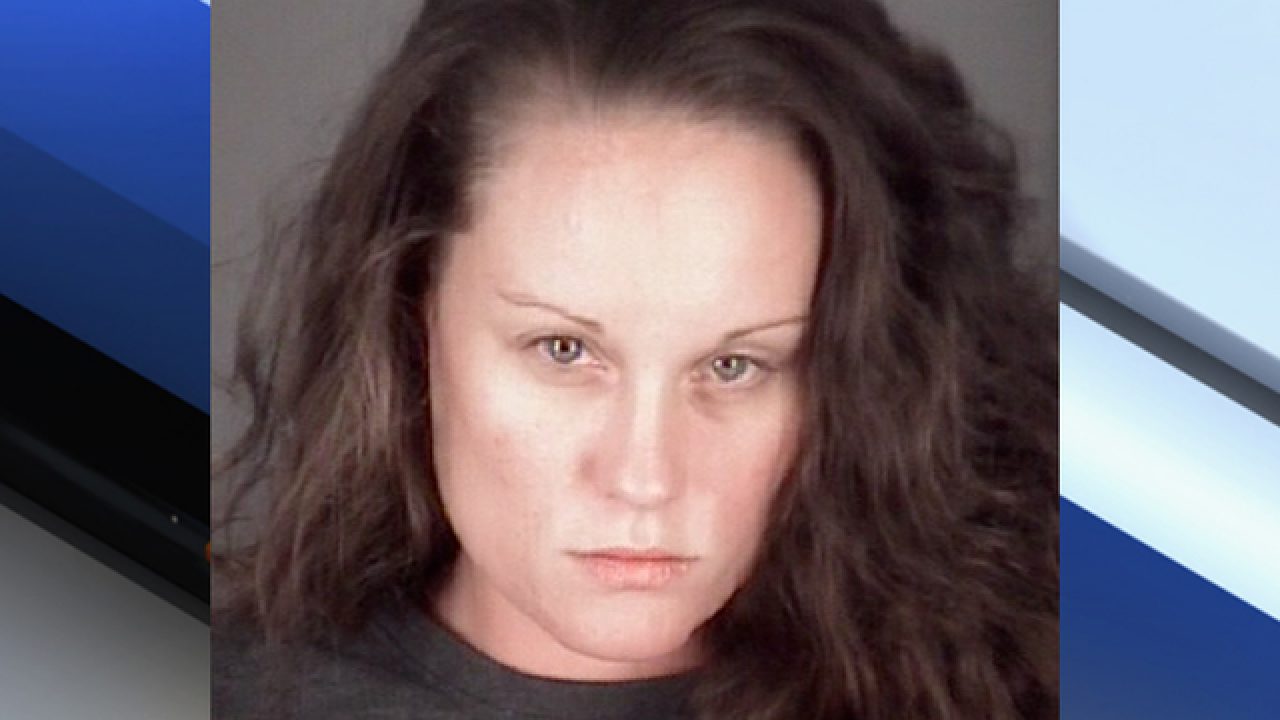 LAND O' LAKES, Fla. (AP) — A Florida woman faces a criminal charge after authorities say she battered her husband with a vacuum cleaner attachment while cleaning their house.

The Pasco County Sheriff's Office charged 31-year-old Holly Akers Tuesday with one count of felony battery on a person 65 years or older.

An arrest affidavit says Akers began arguing with her husband, Charles Plagens, after she was cleaning their house in the middle of the night.

The Tampa Bay Times reports Plagens moved from room to room to try to sleep but Akers kept following him with the vacuum cleaner.

He says she struck him on the nose with an attachment, causing a minor abrasion that didn't require medical treatment.

Court records show Akers was still in jail on Friday and couldn't be reached for comment.