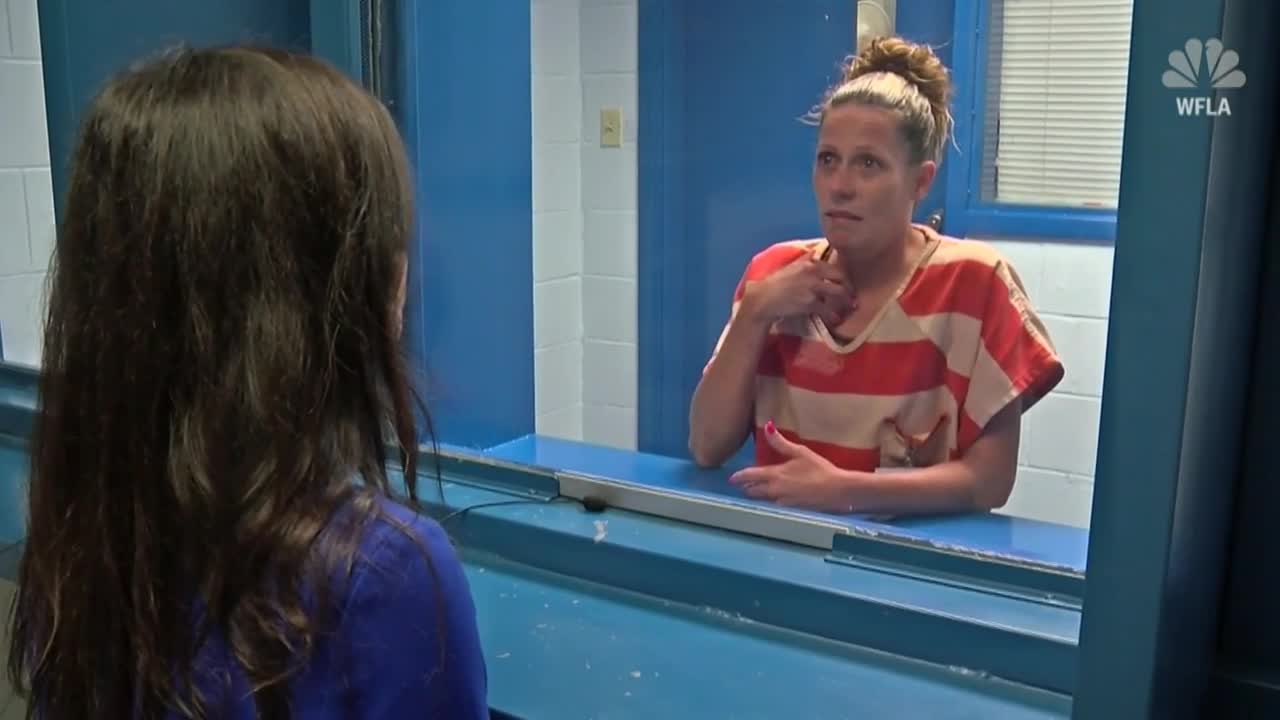 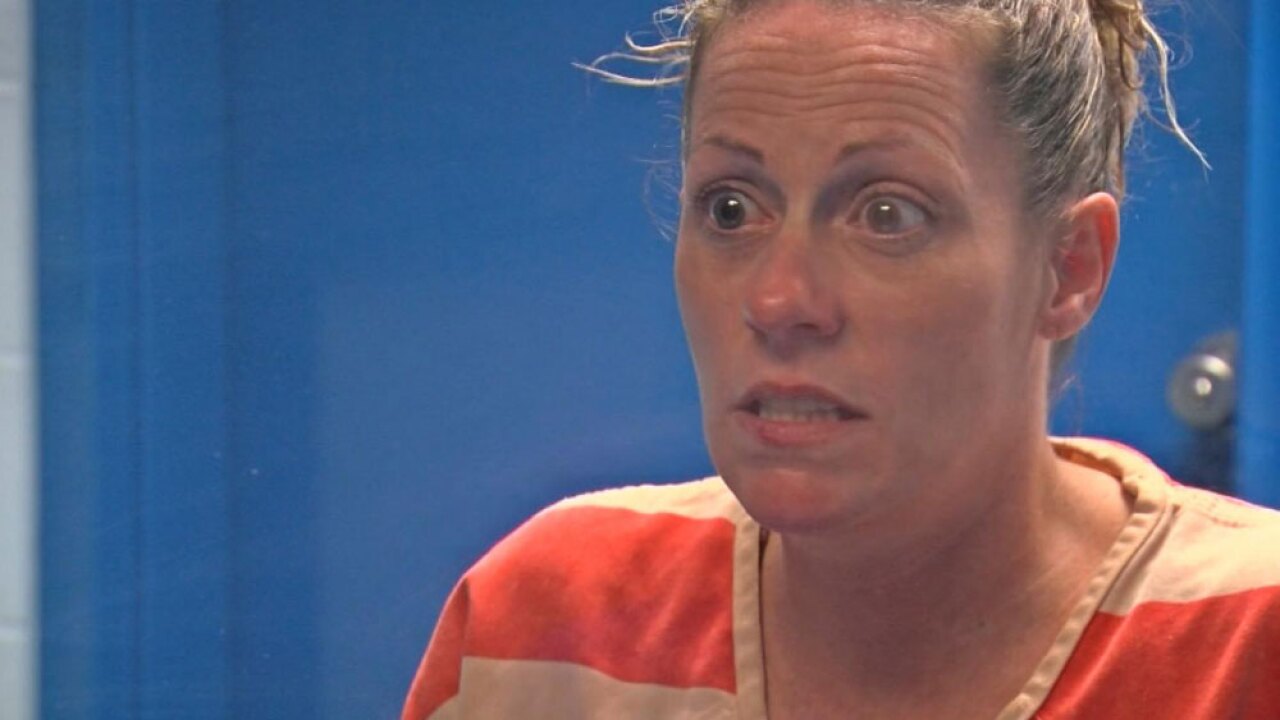 PASCO COUNTY, Fla.-- A Florida mother has been jailed over a post she allegedly made to Facebook.

"It was just like... my whole life had crumbled," Weiner says.

Weiner was taken into custody on April 2. She is set to be released in August.

In the post, sensitive family court documents concerning a child were released. The documents had to do with an ongoing family court case between Weiner's husband and an ex.

Even though Weiner was not a party to the case, the court took swift action.

"Next thing I know, I hear five months in the county jail," Weiner says. "No matter what I said, I was guilty."

Weiner's attorney Melissa Isaak is appealing the decision. Isaak says the court did not prove contempt beyond a reasonable doubt. She believes the case against her client is built on assumptions of guilt.

"A court can't assume that it knows who is posting on social media," she says.