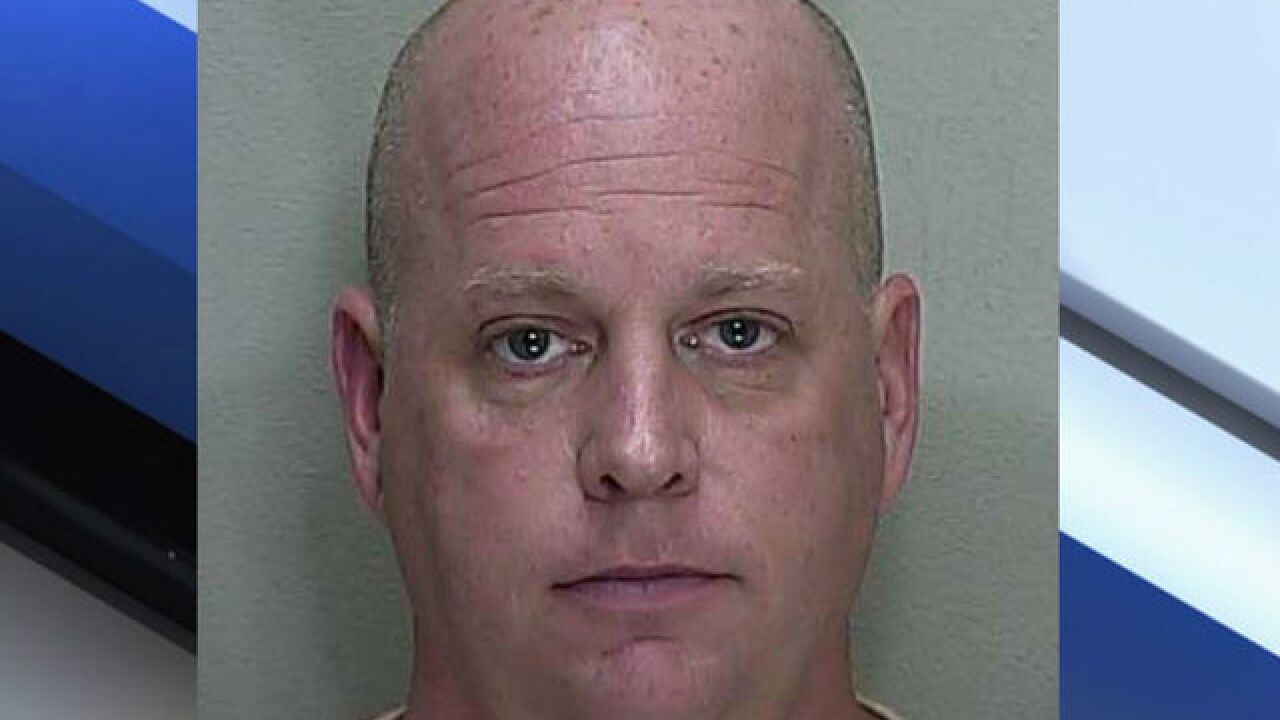 OCALA, Fla. (AP) — A Florida man has been convicted of planning to place bombs on the shelves of Target stores in an attempt to drive the company's stock price down.

The Ocala man faces up to 40 years in prison at his scheduled sentencing in October.

Authorities say Barnett offered a confidential source $10,000 to place homemade bombs disguised in food packaging on Target store shelves from Florida to New York. Investigators found bomb-making materials at his house. The devices never made it to the stores since the confidential informant turned them over to authorities.

Authorities say he had purchased options on Target stock that would pay out when the share price dropped.