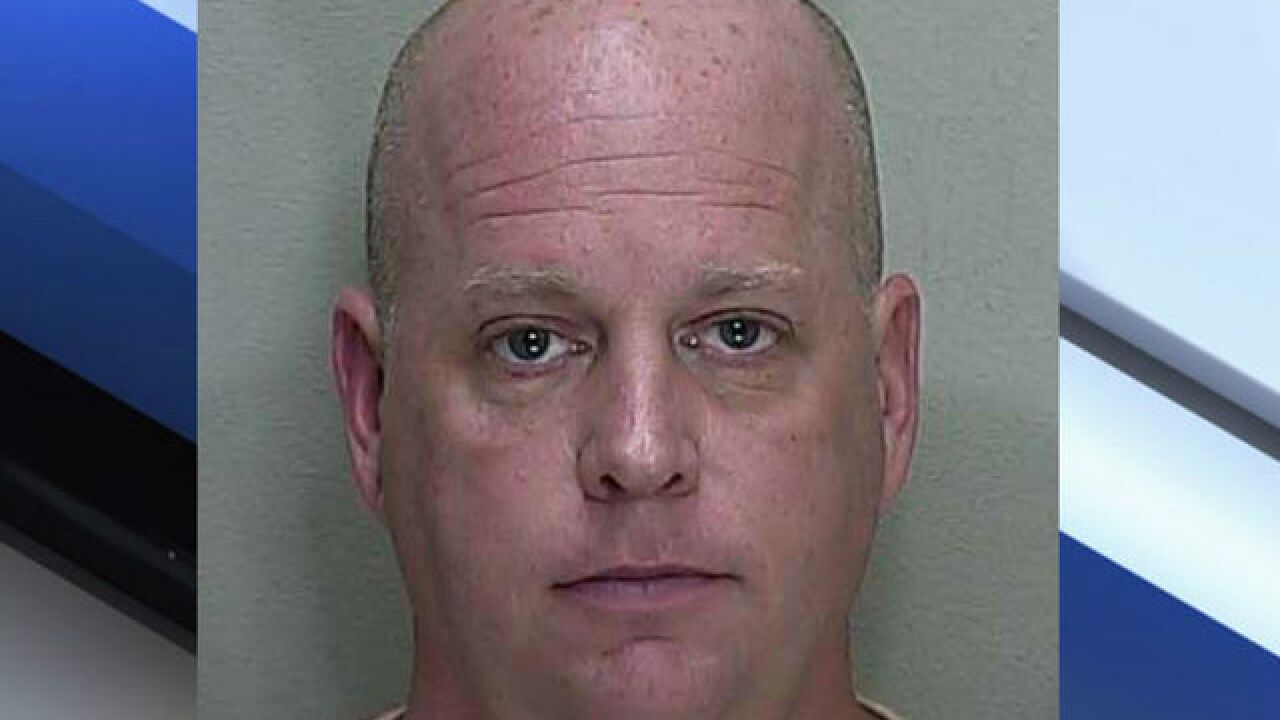 OCALA, Fla. (AP) -- A grand jury has charged a Florida man with plotting to set off explosions in Target stores so that he could gain financially from a plunge in the company's stock price.

An indictment filed Wednesday in federal court in Ocala charges 49-year-old Mark Barnett with five counts of attempted arson, possession of a destructive device and unlawful possession of a weapon.

A criminal complaint says the convicted felon offered a friend $10,000 to place packages of food filled with explosives at Target stores along the East Coast. The friend instead went to authorities. Authorities say Barnett hoped to buy Minnesota-based Target stock after the price plunged.

Barnett was being held at the Marion County Jail and couldn't be reached for comment. Online court records showed no attorney listed for him.