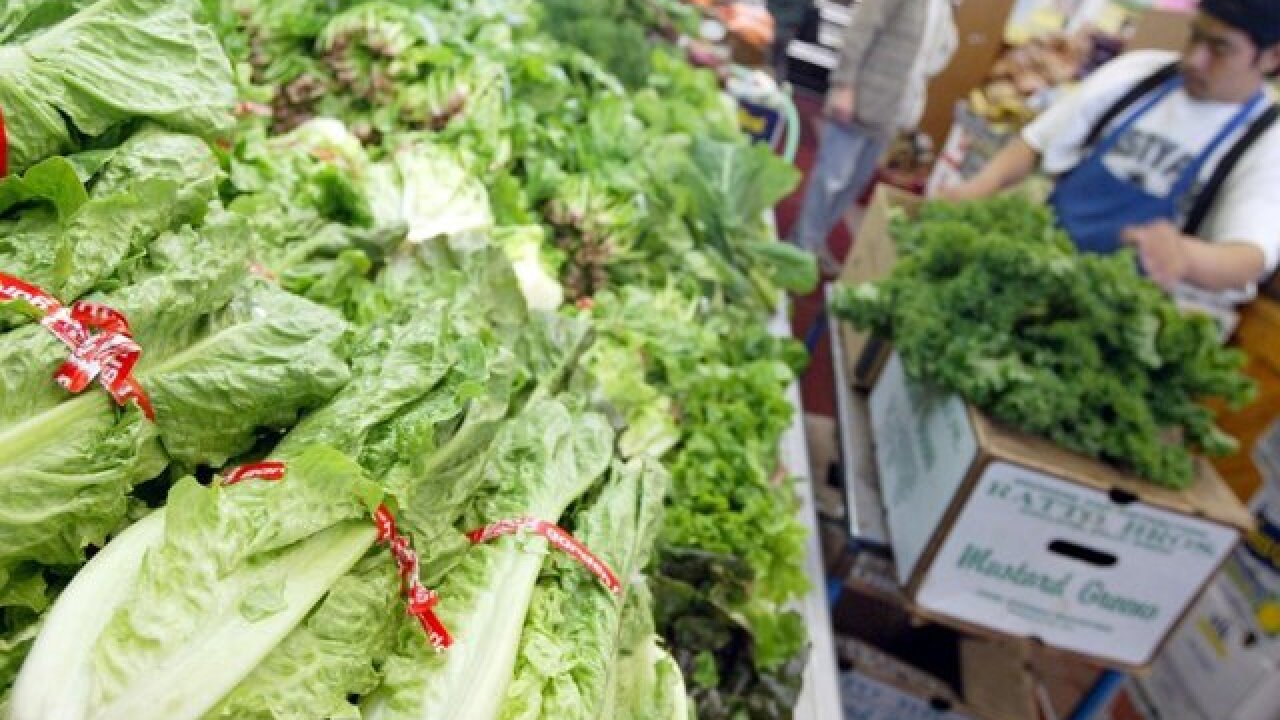 The FDA and the Centers for Disease Control and Prevention on Tuesday said romaine lettuce grown in Florida is safe to eat.

According to a written statement from Agriculture Commissioner Adam Putnam, the federal government's ongoing investigation into the multi-state E. coli outbreak has determined that the tainted lettuce originated in areas of California.

“Americans deserve a safe, nutritious and abundant food supply, and I’m alarmed to hear that dozens of people have been sickened with this foodborne illness,” Putnam said in a news release. “While the federal investigation is ongoing, I’m encouraged that Florida-grown romaine lettuce is not linked to the outbreak and has been cleared to re-enter the marketplace.”

Putnam spoke with FDA Commissioner Scott Gottlieb on Nov. 21 and advocated for the reintroduction of Florida romaine into the market, given the timing of Florida’s harvest and the "advanced production methods used in Florida," and followed up with a letter.