DeSantis says people will be screened upon arrival 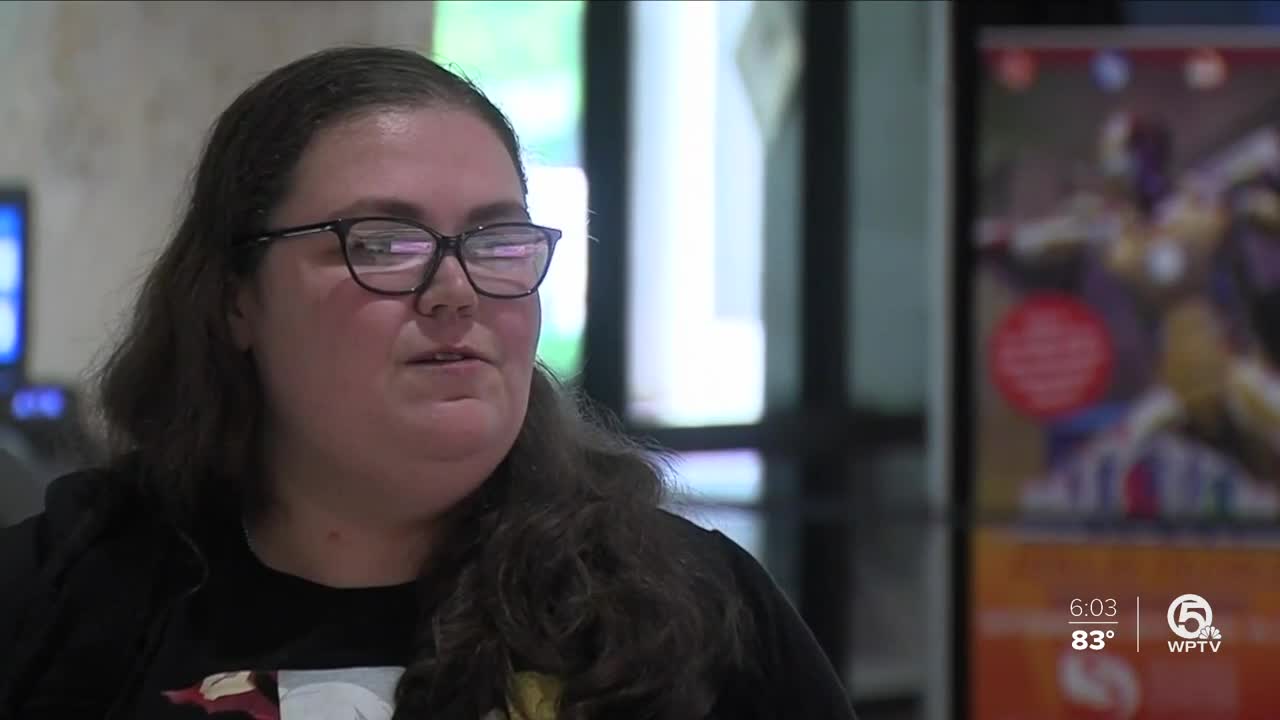 Florida Gov. Ron DeSantis said he is issuing an executive order mandating that anyone arriving on a flight from New York City and the surrounding area submit to self-quarantine for two weeks. 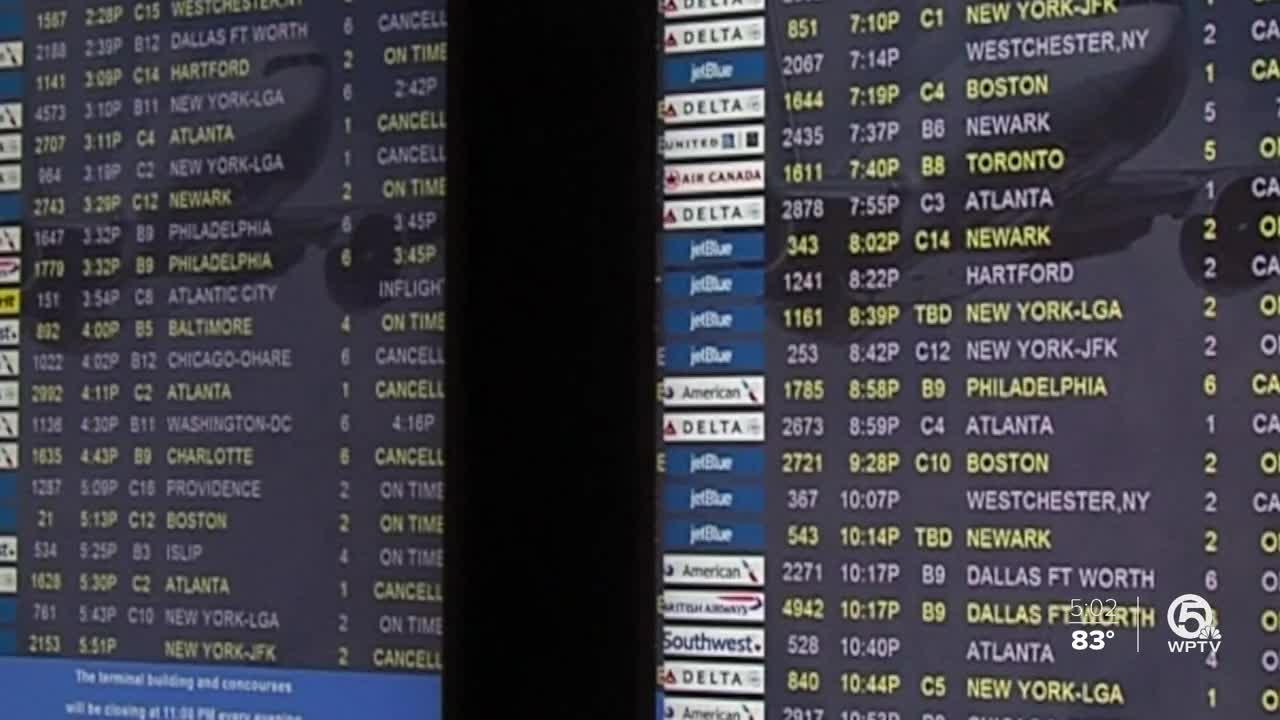 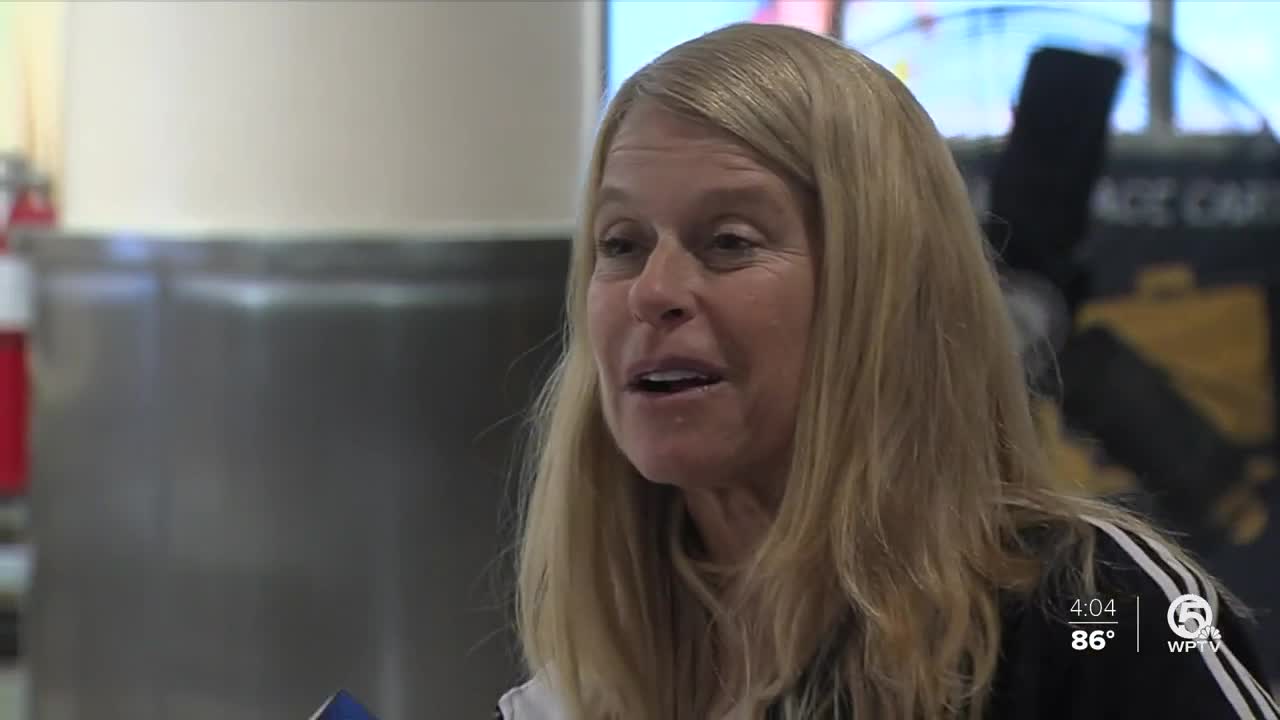 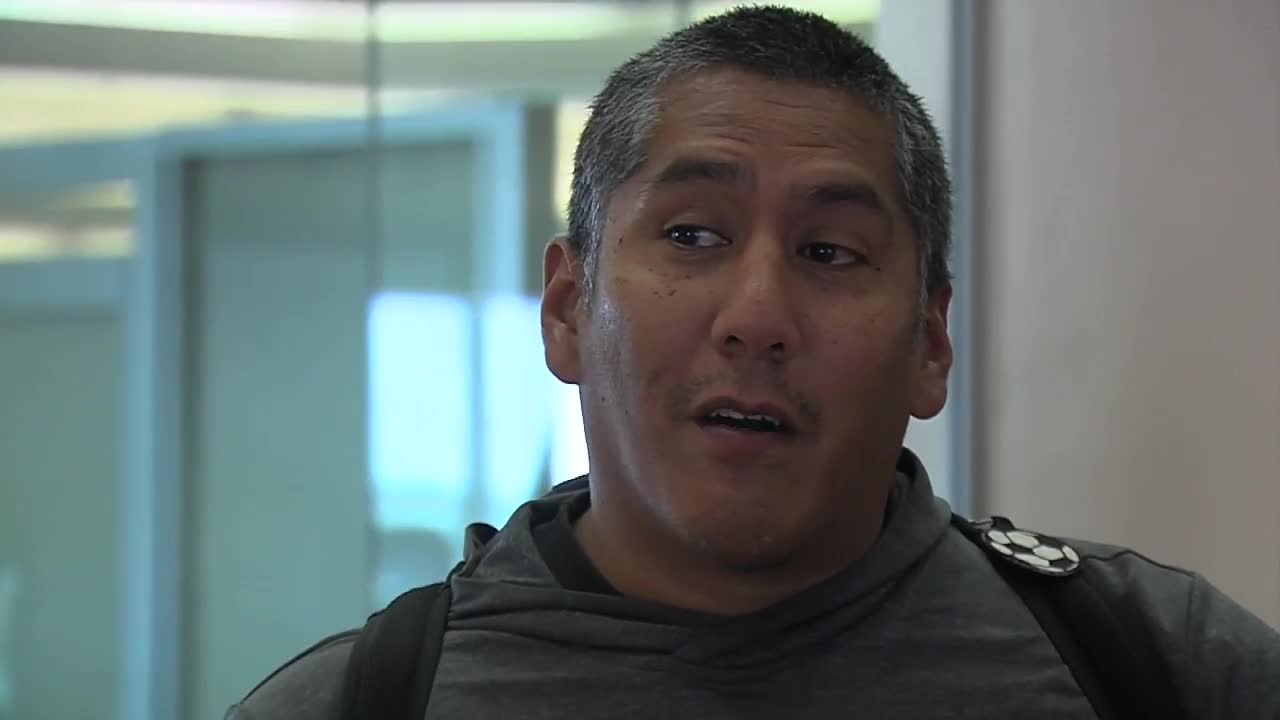 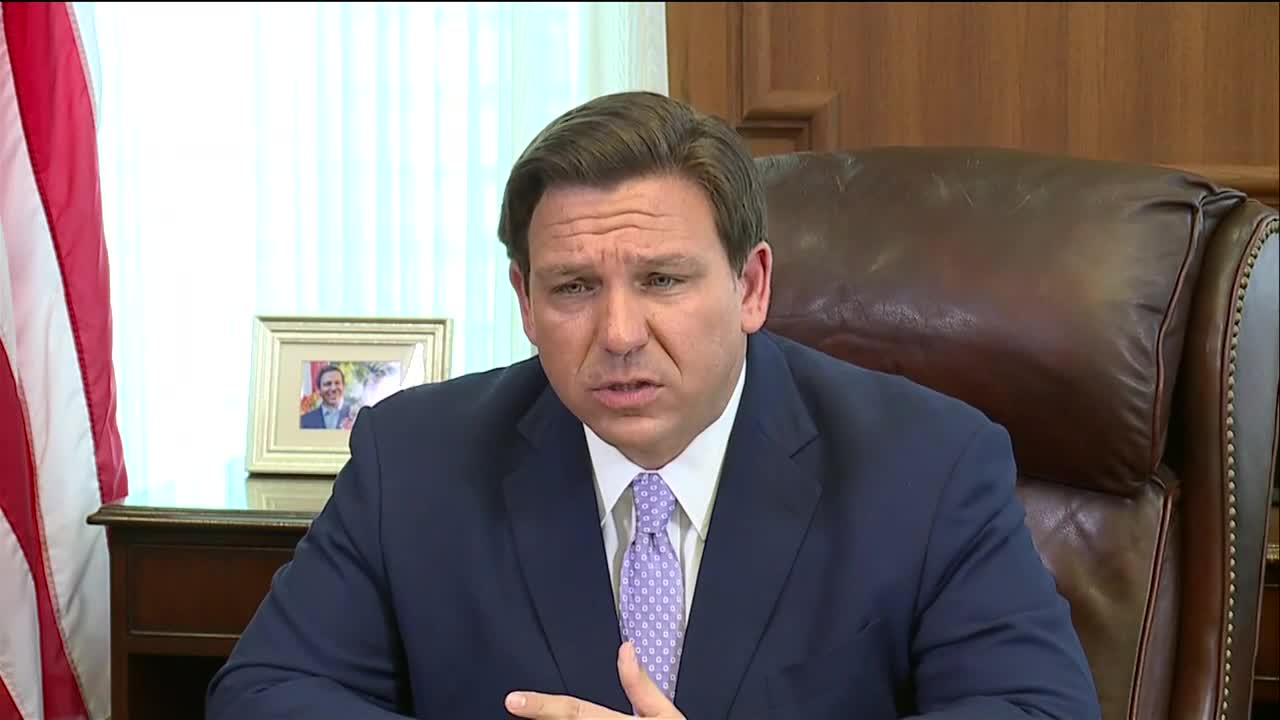 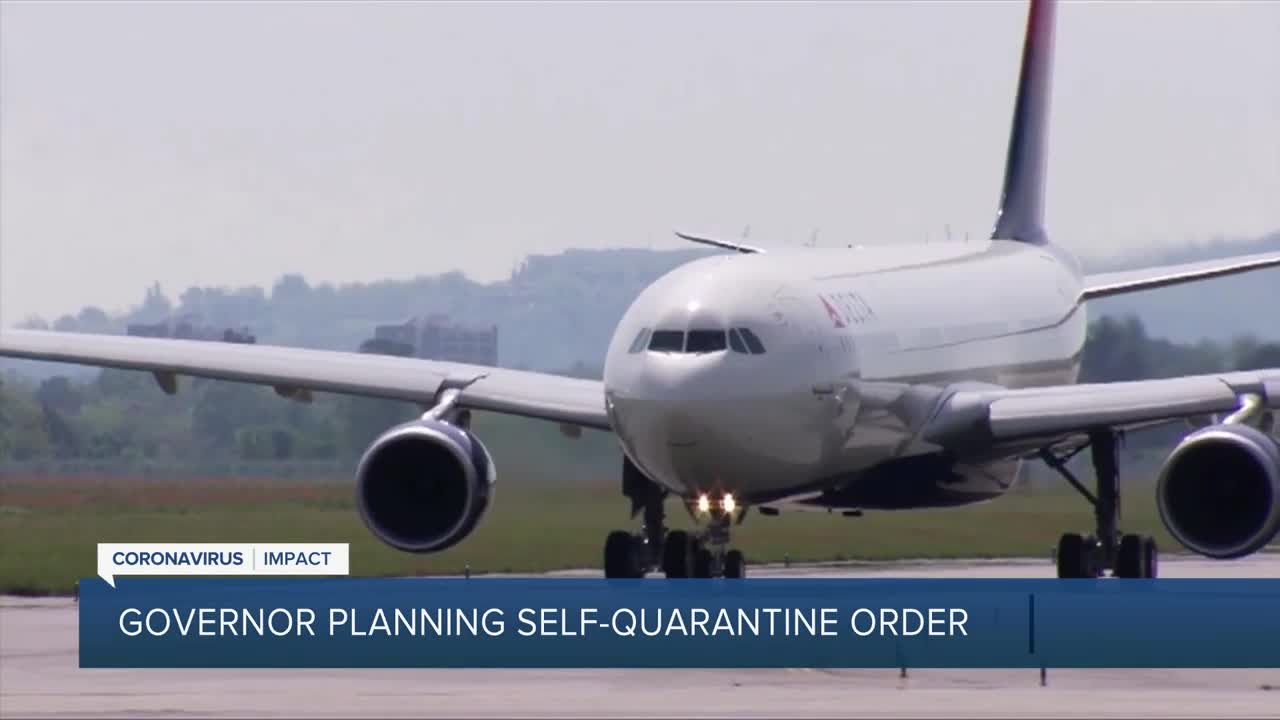 TALLAHASSEE, Fla. (AP/WPTV) — Florida Gov. Ron DeSantis said he is issuing an executive order mandating that anyone arriving on a flight from New York City and the surrounding area submit to self-quarantine for two weeks.

DeSantis said Monday that more than 100 such flights arrive daily in the state and that he believes each one contains at least one person infected with the new coronavirus.

The governor said he has been in contact with federal officials about curtailing such flights, but has not yet received a response. He said people will be screened when they arrived and told they must self-quarantine.

“Those are the folks who should be staying at home and sheltering in place, and instead they’re seeding different communities around the United States including here in Florida,” DeSantis.

WPTV went to Palm Beach International Airport on Tuesday and asked passengers what they thought about the governor’s new quarantine order.

Before leaving Newark, New Jersey, traveler Hans Herrera said there was a mention about possible screenings for COVID-19 upon arrival at PBIA and maybe even a quarantine.

“I’m OK with it. It’s a little messy up there, so if that’s what we have to go through, so be it … I was expecting it. They warned me about it,“ said Herrera, who lives in Florida.

“I intend to [quarantine] anyway, absolutely. Yeah, I’ve been there two weeks. It’s so much worse up there. It's crazy. It’s like a ghost town,” said Kathy Filippelli, who lives in Boynton Beach but was in Westchester County, New York.

At PBIA on Tuesday, passenger traffic was seemingly at a standstill. Flights from places like JFK and Newark arrived with only about a dozen passengers or less each.

“I think if you’re up there a long time, and you're around a lot of people, maybe it’s a good idea. But people like me, I was out of there in less than a day,” said Florida resident Ricky Clifton who arrived on a flight from Westchester County.

The National Guard was being posted at Miami and Fort Lauderdale International airports to question passengers arriving from New York and telling them about self isolation.

The governor says the National Guard may end up at other airports around the state.

Many people at PBIA seemed to wonder how any quarantining of New York area passengers would work.

“It definitely seems a little harsh to me. Right now, I feel OK. I certainly don’t feel sick,” said one passenger.

Read the full executive order below: