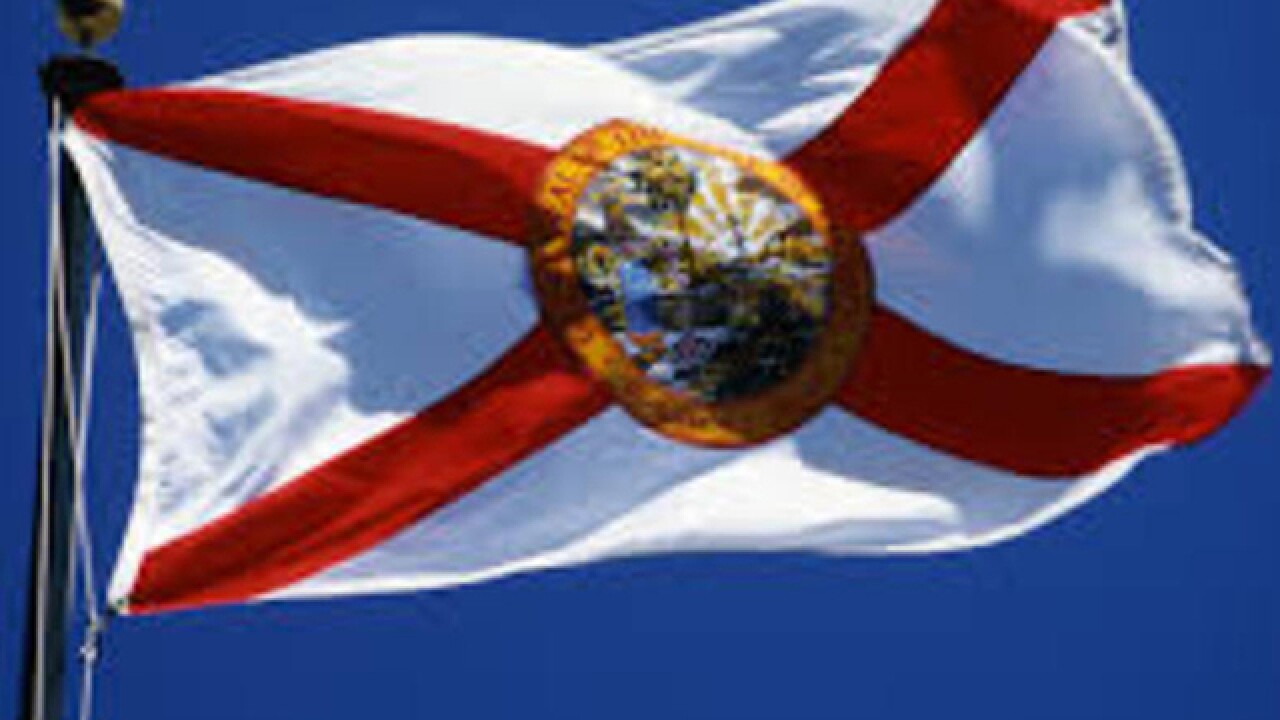 Gov. Ron DeSantis is scheduled to deliver the State of the State Address in the Chamber of the Florida House of Representatives at 11 a.m.

Nearly 3,000 bills already have been filed ahead of the 60-day legislative session on topics ranging from a ban on child-like sex dolls to adjustments to a school safety law enacted after the massacre at a Parkland High School that left 17 dead.

The only thing the Legislature is required to do is pass a budget, and by the time session ends, most of the legislation will die. Last year the Legislature sent fewer than 200 bills to the governor, and it hasn't passed more than 300 bills in more than a decade.

But several issues will rise to the top of lawmaker's to-do lists. Republican Senate President Bill Galvano wants to beef up infrastructure to help rural counties that have lagged behind the state's economic recovery, House Speaker Jose Oliva wants to reduce the state's health care costs. And Gov. Ron DeSantis has laid out an ambitious agenda ranging from environmental protections and repealing a ban on smokable medical marijuana to prohibiting so-called sanctuary cities and reducing regulations on business.

The three Republican leaders are starting things off harmoniously, unlike the rocky start DeSantis' predecessor, Republican Gov. Rick Scott, had during his first legislative session eight years ago.

"It feels much more collaborative than it did under the last administration," Galvano said of DeSantis' communication with the legislative leaders.

He also said he and Oliva worked well together last year when they passed the school safety bill and gun restrictions after Marjory Stoneman Douglas High School shootings, and he expects that cooperation to continue.

"It doesn't mean we're not going to disagree, I know we will, but it's going to be a civil debate and not about gamesmanship," Galvano said.

Oliva said, "Sen. Galvano and I, the governor and I have made a commitment to work to solve people's problems and not get into unnecessary fights."

One issue they agree on is expanding the state's school voucher programs, which allow some students to attend private schools at taxpayer expense. And the House and Senate are already moving quickly on a demand by DeSantis to repeal a ban on smokable medical marijuana. DeSantis says the ban doesn't comply with the will of voters who approved medical marijuana in 2016. He wants a repeal bill by mid-March. The House and Senate are expected to pass different versions of the ban the first week in session and then work out differences to meet DeSantis' deadline.

While Republicans have controlled the governor's office and Legislature since 1999, even Democrats are a bit more optimistic this session.

"The tone of the political dialogue in Tallahassee starts at the top. On certain issues, I know I'm going to have alignment with Governor DeSantis because I've already seen it," said Democratic state Rep. Carlos Guillermo Smith, pointing at DeSantis' push to make medical marijuana more accessible. "When it comes to other issues, let's say like immigration, an ugly tone has already been set."

Smith also praised DeSantis for taking more aggressive positions on environmental issues and sea level rise. DeSantis is asking for a scientific approach to address sea level rise, while Scott ignored the issue by saying he isn't a scientist.

"When you go from having a governor who forbade state employees from saying the words 'climate change' to someone who's a little bit more thoughtful on finding solutions, there was nowhere to go but up from Rick Scott," Smith said.

Democrats will still fight Republicans on issues like school vouchers and restricting legal abortions, but Smith is hopeful there are areas where both sides can agree.

"Not everything needs to be a conflict. If there's synergy, then let's work together," he said.

Unexpected events in 2018 will shape the Legislature's agenda, including revisions to the school safety bill to include recommendations from commission that investigated the Parkland shootings. One of the most contentious is expanding a law that allows some teachers to carry guns in schools if they go through training with their local sheriff's department and pass background and psychological tests. The bill would allow all teachers to be eligible for the program. Current law only makes teachers with roles outside the classroom eligible, such as a teacher who is also an athletic coach.

Hurricane Michael's devastating path from Mexico Beach to the Georgia border has prompted lawmakers to file dozens of bills to help schools and local governments recover from the storm. Among them is legislation to help homeowners make insurance claims after a hurricane.

Additionally, Florida had an unprecedented three statewide recounts in 2018, prompting a slew of bills such as one requiring a paper printout after a voter casts a ballot.