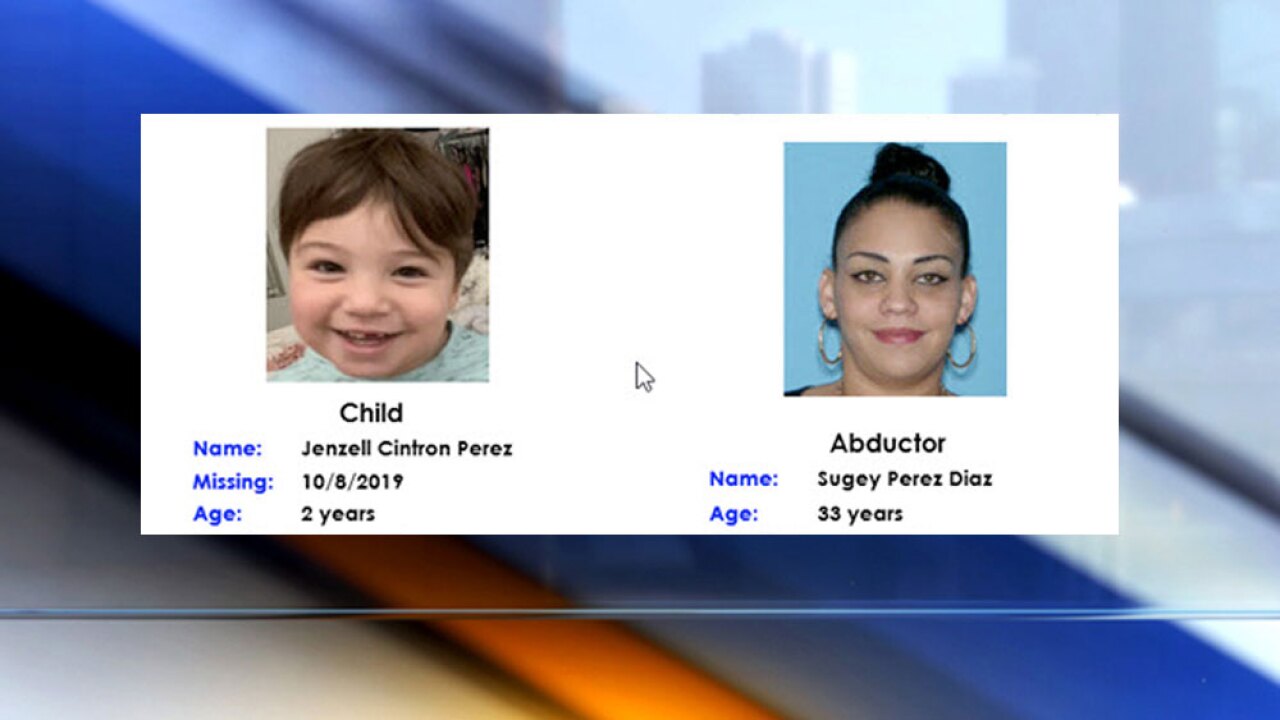 ORLANDO, Fla. — A Florida Amber Alert issued Wednesday morning for a missing 2-year-old boy from Orlando has been canceled.

Police say the child, who was taken at gunpoint, is in good health and the mother has been arrested.

No other details were released.

Thank you for everyone’s assistance. Mother and child have been located. The child is in good health and the mother has been arrested. https://t.co/8Gc4idnzwq