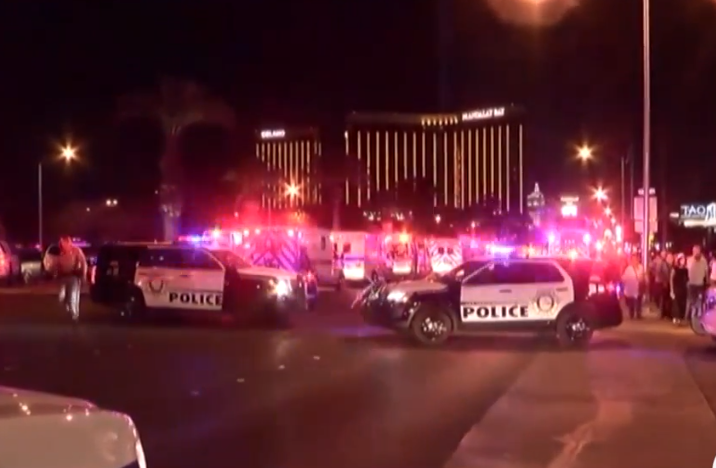 The FBI, The National Counterterrorism Center, and the Department of Homeland Security are sharing 46 behavioral indicators they've gathered over the years that could reveal someone is planning to carry out an act of extremist violence. 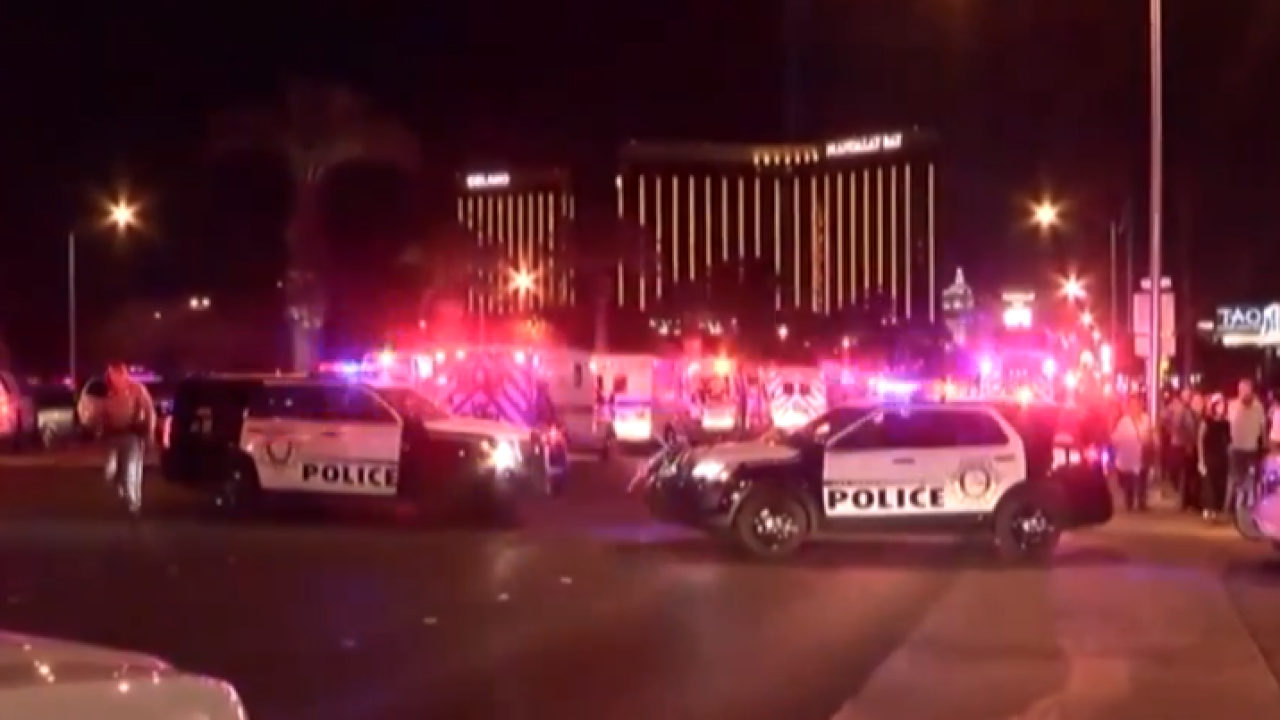 PORT SAINT LUCIE, Fla. — What if you knew how to recognize behavioral signs that someone is plotting a terrorist attack? The FBI, The National Counterterrorism Center, and the Department of Homeland Security are sharing 46 behavioral indicators they've gathered over the years that could reveal someone is planning to carry out an act of extremist violence.

An unclassified version of the report was released in December 2017. The 2019 edition of the Homegrown Violent Extremist Mobilization Indicators report is being shared to help the public at large and local law enforcement identify red flags and decipher whether a violent act could be imminent or weeks, months, years away from being carried out.

Federal agents realize that acts of extremist violence are increasingly becoming homegrown, which means they are domestic and the individual could be your neighbor, coworker, family member or friend and you don't even know it.

"Law enforcement really thought that they could basically do it alone without necessarily the public's input. What we have seen evolve certainly past 9-11, this is a group effort," said Stuart Kaplan, former FBI Special Agent.

The Homegrown Violent Extremist Mobilization Indicators booklet details three categories of behaviors someone might show if they are hours or days from committing a violent act or weeks, months, years from potentially carrying one out.

Kaplan points out some behaviors can't be determined as a red flag on their own, but others like a releasing a last will or martyrdom video can.

"If we see someone on YouTube or we see someone on Facebook post where they are advocating violence to somehow carrying out their ideology, we want those type of indicators brought to the law enforcement community," said Kaplan.

Rabbi Bruce Benson of Temple Beth El Israel in Port Saint Lucie said he's already been talking with law enforcement about addressing security at the synagogue, but learning about this report makes him want to host a community workshop to make sure it's shared.

"I think the idea of how to look at the signals, how to look at benchmarks of who might be a problem, that's important. We are not trained like that as U.S. citizens," said Rabbi Benson.

Kaplan said he believes sharing this report with the public at large could help prevent the next homegrown threat.

"What we have realized is that when we go back and we try to revisit what some of the indicators were that were missed, we consistently have found family, community leaders, our peers, our loved ones, our neighbors all have identifiable observations," said Kaplan about red flags recognized after the fact.