Woman says she was charged 4 months of payments 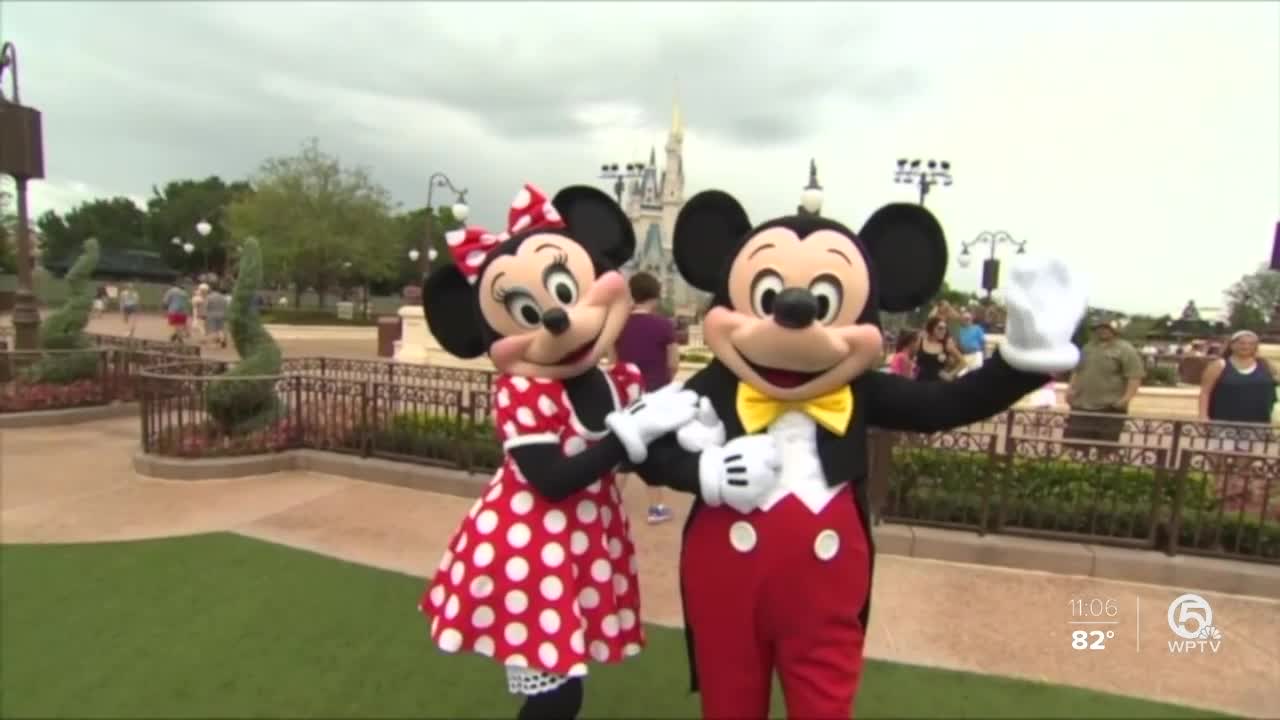 Disney World annual pass holders were hit with an unexpected charge Friday. Some people said online that their bills were two to three times their monthly payment.

To the amazement of Schott and a whole lot of other Disney World annual passholders, they were charged four months of payments.

"I was looking at my bank statement and I thought my credit card balance looked a little higher than I thought it would be because I just paid it off, and there was a $210 charge from Walt Disney World," she said.

Schott was not the only cardholder to see the charge.

"It's sad that Disney took monies from our accounts without notice," Anne Marie Moran said via email. "If they correct it right away then fine. However, if not, then I will be hit with overdraft fees as I didn't have enough in that account to cover three months of monthly annual pass payments."

Disney sent WPTV a statement and stated "passholders on the monthly payment program were incorrectly charged today. We are in the process of reversing these charges and apologize for the inconvenience this caused."

"There were times I was going four to five times a month, and there were other months I was going maybe once or less," Schott said. "I was a pretty frequent visitor."

She said she will be fine, but she's worried about folks who can't afford a mix-up like this.

"I can't imagine for people who have been out of work and some people, they just get up to $600 on charge," Schott added. "That can be really devastating."