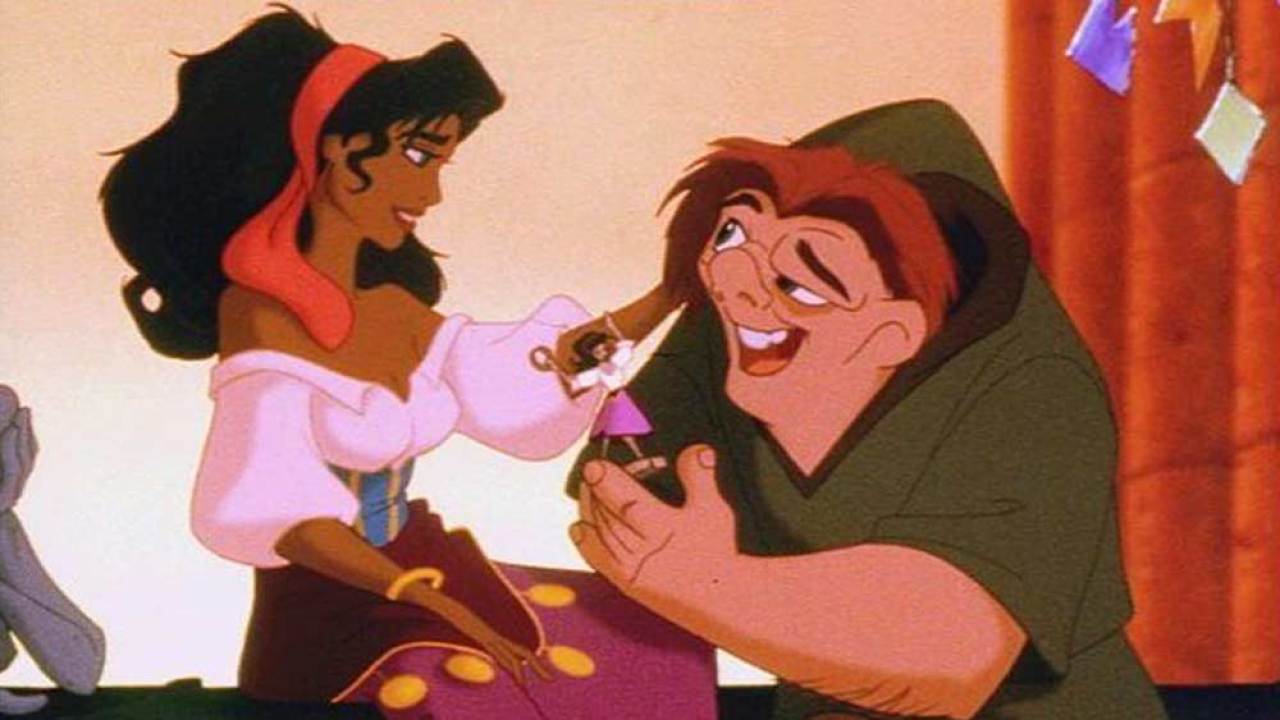 Disney is donating $5 million in aid to help rebuild the 850-year-old cathedral after a fire severely damaged it this week, the company announced Wednesday. 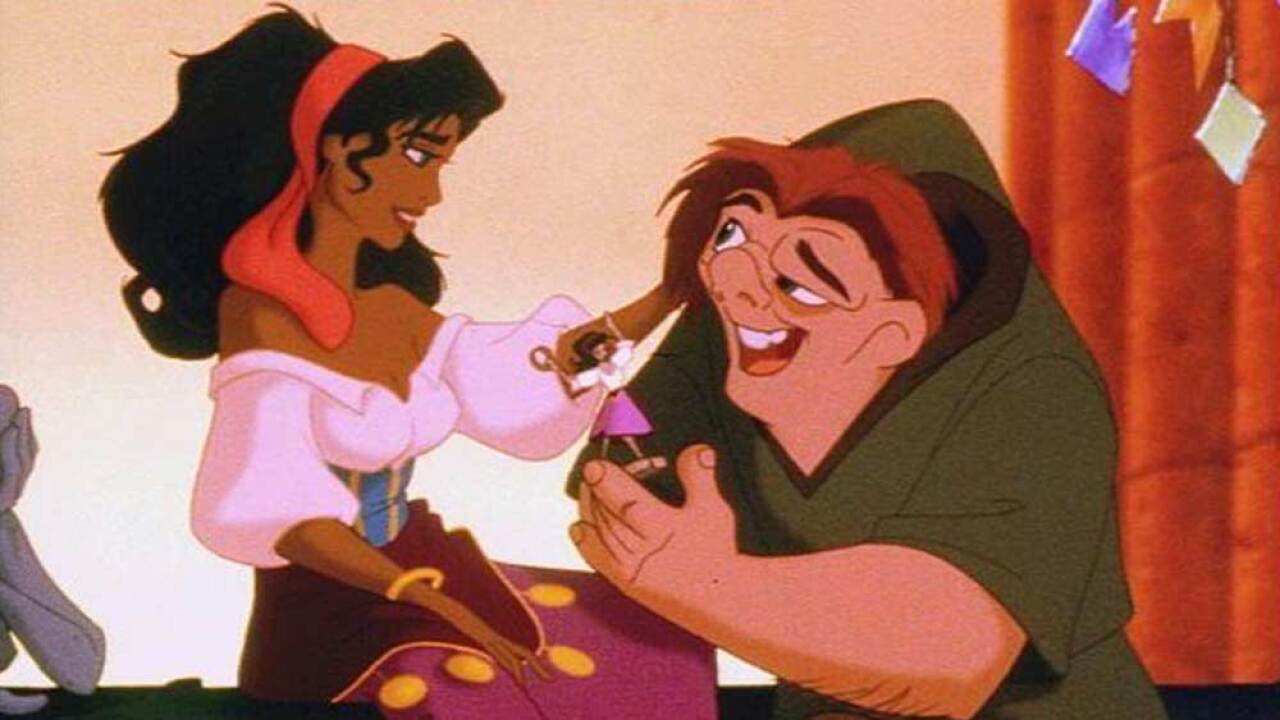 Disney is donating $5 million in aid to help rebuild the 850-year-old cathedral after a fire severely damaged it this week, the company announced Wednesday.

"Notre-Dame is a beacon of hope and beauty that has defined the heart of Paris and the soul of France for centuries, inspiring awe and reverence for its art and architecture and for its enduring place in human history," Disney CEO Bob Iger said in a statement.

Iger added that the company "stands with our friends and neighbors in the community." He offered the donation and Disney's "heartfelt support" for the restoration of what he called an "irreplaceable masterpiece."

.@notredameparis is a beacon of faith, hope & beauty, inspiring awe and reverence. The Walt Disney Company stands with our friends & neighbors in Paris, with heartfelt support and a $5 million donation for the restoration of this masterpiece.

Disney joins several others who have also given to the cause, including Apple CEO Tim Cook tweeted Tuesday that the company will also make a donation, though he did not say how much.

Some of France's wealthiest families have been fundraising to help rebuild the Paris landmark, too. The donations reached $900 million on Wednesday, according to the French culture minister.

Disney has a connection to Notre Dame. It made an animated film of Victor Hugo's 1831 novel, "The Hunchback of Notre Dame," in 1996.