Customs agent kills wife and sons, then himself in Orlando, Sheriff says 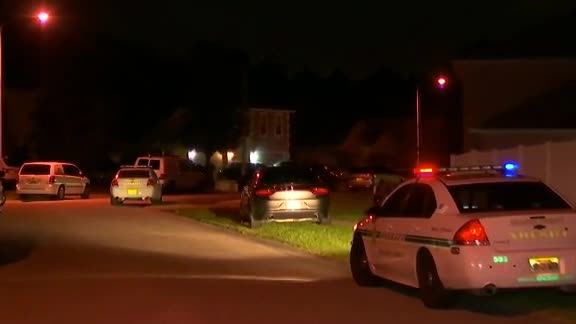 Authorities say his sons were in middle school and high school.

ORLANDO, Fla. (WKMG/CNN) — Authorities say a U.S. Customs and Border Protection agent killed three family members, including two juveniles, and then himself at his Florida home.

Deputies said officials from U.S. Customs and Border Protection contacted them Thursday asking for assistance because they hadn’t heard from one of their employees.

Deputies learned the family members hadn’t been seen since last week, so they entered the home and found the four bodies.

The identities of those involved have not been released but Mina said the crime happened in a quiet neighborhood and he wasn’t aware of any prior calls to service at the home.