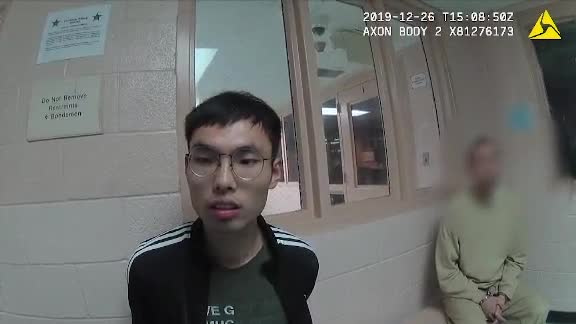 Chinese National to remain in custody after arrest for taking photos at U.S. Naval Base. 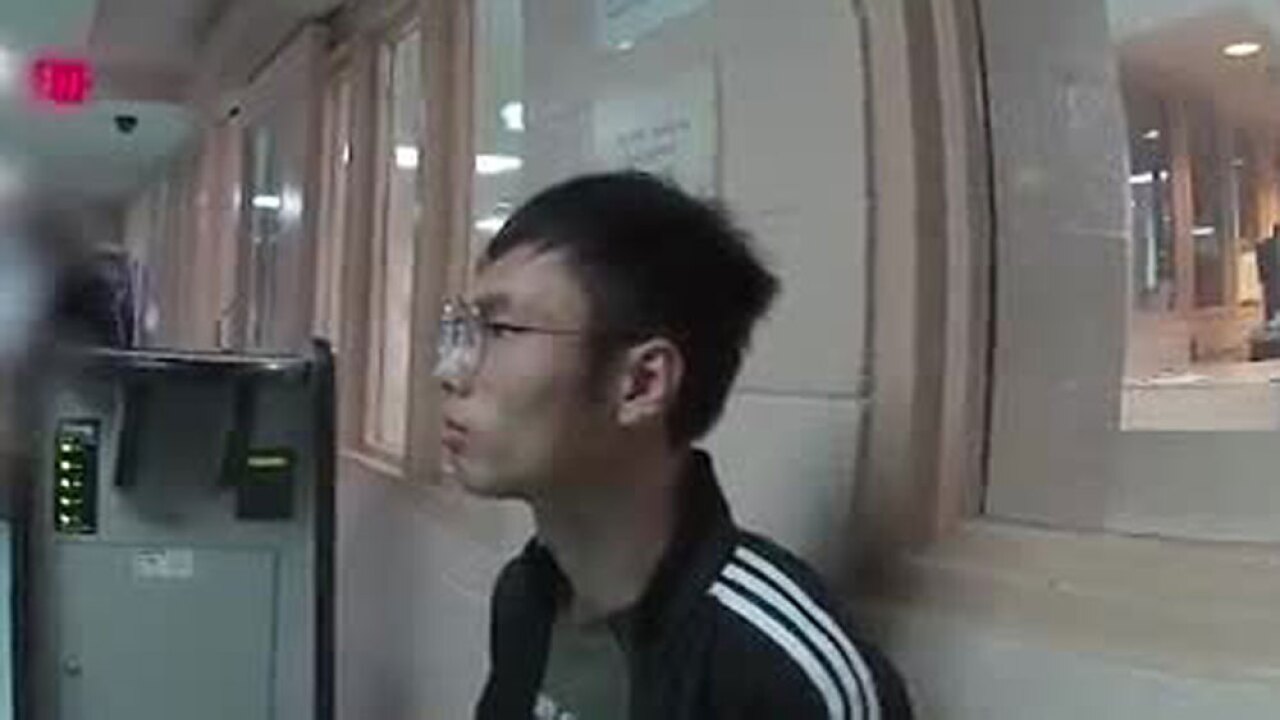 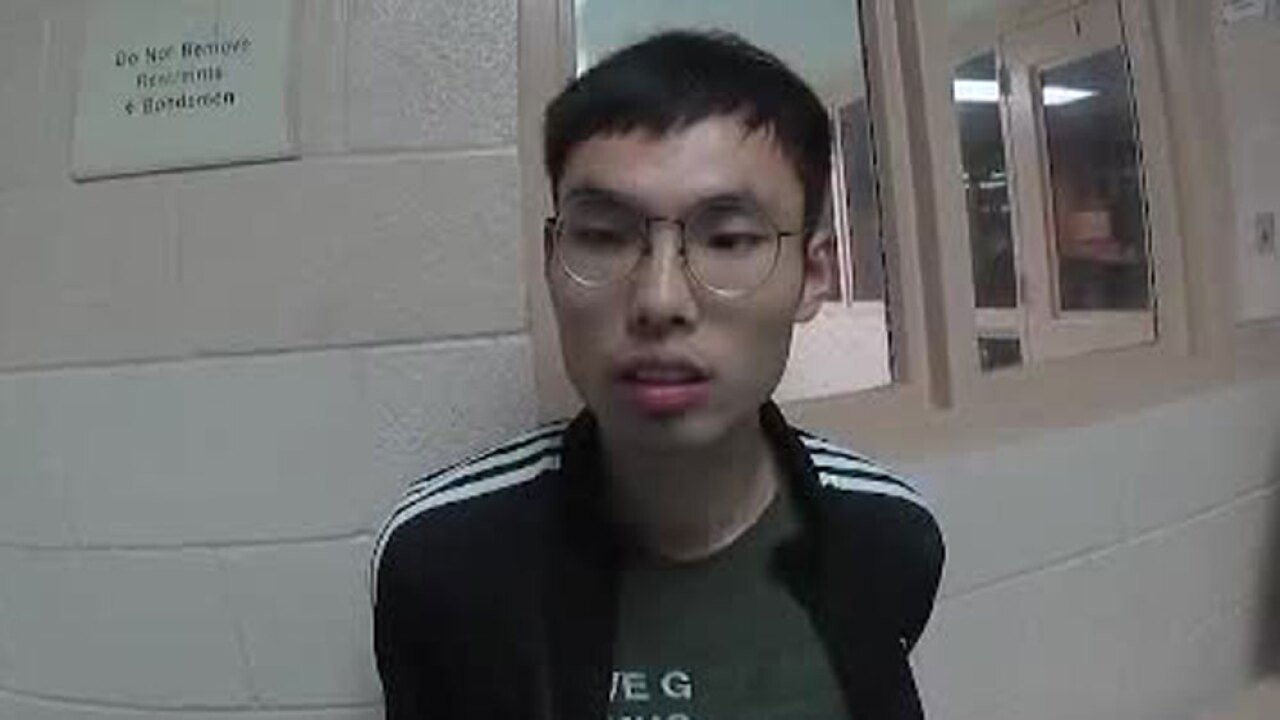 He allegedly entered Naval Air Station Key West and took pictures of the installation despite being warned not to do so.

Liao's lawyer says his client never intended to trespass and merely wanted to take pictures of the sunrise.

Washington University in St. Louis says the man is a visiting scholar there.

He stands charged with entering a military property, "For the purpose of photographing defense installations."

A federal judge ruled Monday that Liao will remain in custody for now.