Suspect who led police on I-95 chase faces murder charges 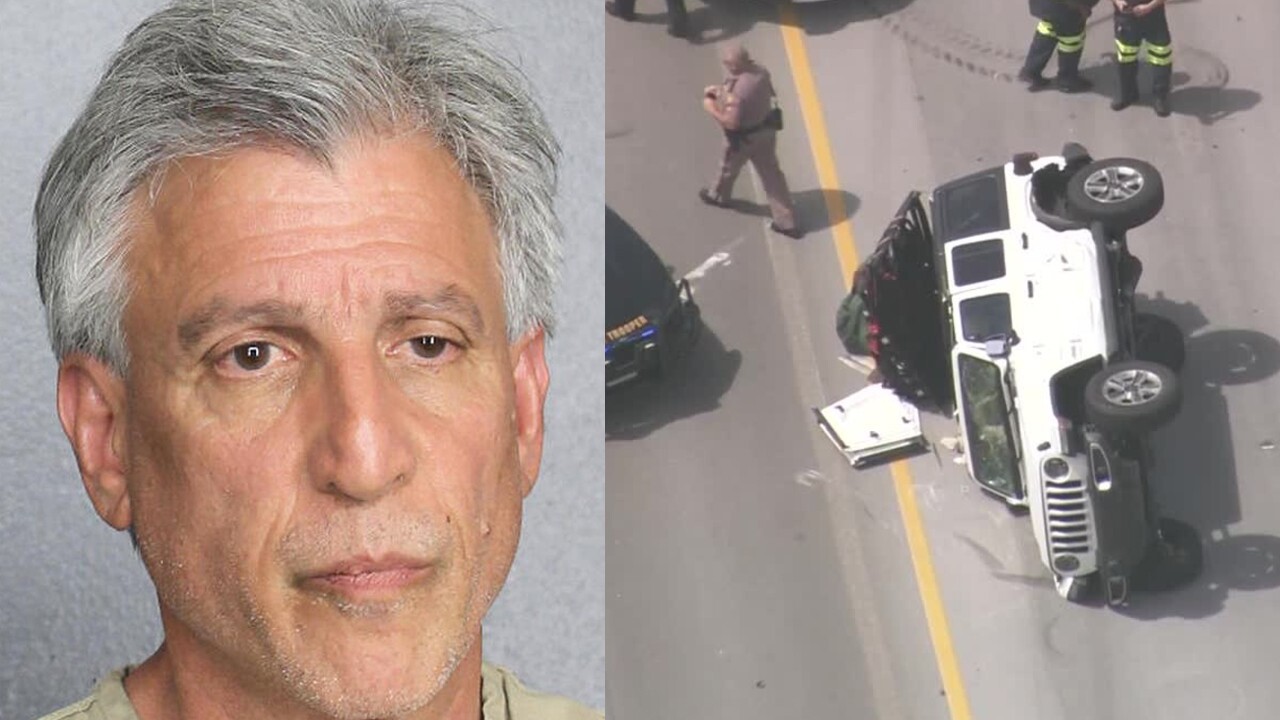 Broward Sheriff's Office/WPTV
Daniel Dovi faces two counts of murder, among other charges, after killing two people in Fort Lauderdale and leading police on a chase that ended in a crash along Interstate 95 in Deerfield Beach, police say.

FORT LAUDERDALE, Fla. — A man who led police on a chase along Interstate 95 earlier this month is now facing two counts of murder.

Fort Lauderdale police said Monday that Daniel Dovi, 64, of Pennsylvania, killed two people on the beach and then led officers on a chase that ended in a crash on I-95.

The bloodied bodies of two homeless men, Walter Amryan III, 59, and Adam Gonsulez, 37, were found on beach in Fort Lauderdale on the morning of June 9.

While detectives were investigating, Dovi was involved in an aggravated assault nearby, police spokeswoman Casey Liening said.

The incident led to a police pursuit that ended when the Jeep crashed on I-95 in Deerfield Beach.

Dovi was arrested on an aggravated assault charge, but forensic evidence later confirmed his involvement in the deaths, Liening said.